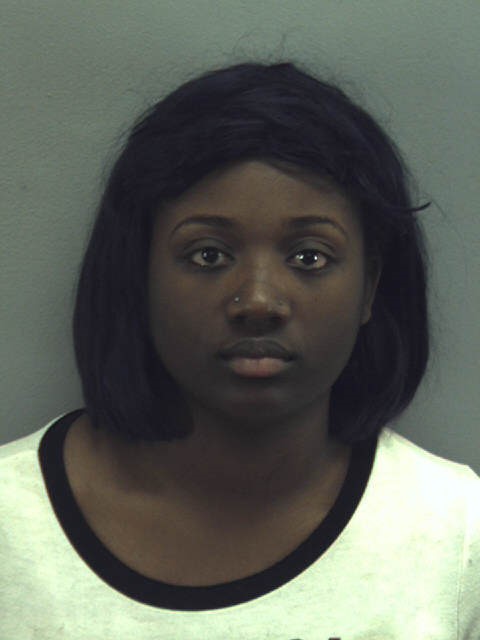 VIRGINIA BEACH, Va. – Virginia Beach police have arrested two people after an early Monday morning shooting in the 1600 block of Virginia Beach Blvd that has left one man dead.

According to officials, the victim, now identified as 27-year-old Malcolm Adrian Jones of Norfolk, was taken to the hospital with life-threatening injuries and was listed in critical condition after he was shot.

The victim died due to his injuries that same day.

An investigation revealed that this incident began as a verbal dispute that escalated into the victim being shot.

20-year-old Malik Brown of Norfolk has been arrested and charged with Felonious assault, Use of a Firearm in Commission of a Felony, Possession/Transport a Firearm by a Convicted Felon, and Murder.

20-year-old Cornelia Otelia Taylor of Norfolk has been arrested and charged with Accessory after the Fact in Felony.

Taylor appeared in Virginia Beach General District Court on March 8, where she was granted bond.

Taylor and Brown are scheduled to appear in court on May 3 for a preliminary hearing.