NORFOLK, Va. — The Old Dominion University Police Department has arrested five people in connection with an armed burglary that happened inside the Dominion House on campus on February 27.

The following people were arrested and charged:

Corsey was arraigned on February 28, and in August 2019, his charges of armed burglary, conspiracy to commit armed burglary, using a firearm in commission of a felony and conspiring to use a firearm in a felony were certified to a grand jury. Starks was also arraigned on February 28 and had an attorney review hearing on March 7 at 9 a.m. in Norfolk General District Court.

Garber was scheduled to appear in Norfolk General District Court on April 16 at 9 a.m. 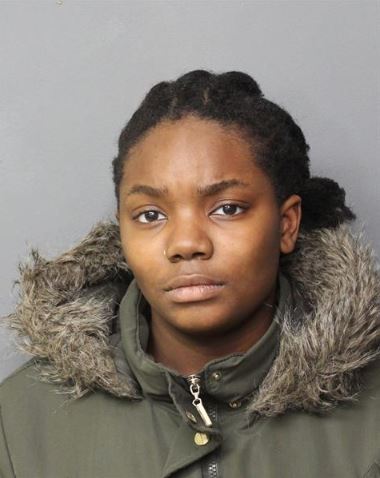 Campus police say the burglary happened around 9 p.m. The suspects, who knew the residents, forced their way into the room and showed a handgun.

The suspects fled the building on foot. No injuries were reported, and no property was taken.

Getting into the building is as easy as swiping an ID card.

Devan Nelmns is a sophomore student living in the Dominion House. She says residents often tailgate behind some who already swiped the door open.

"As a student, we’re not going to stop someone and be like, 'Hey do you live here? Can I see your ID?' We’re not thinking about it. We’re just thinking, 'Oh, I'm trying to get to my room' or 'Oh, you obviously live here or you know someone that lives here,' so we’re not really being mindful of it," said Nelms.

Nelms says the incident has made her think about being more cautious.

"I'm not looking behind me, either. I usually have headphones in or something, so you know, I'm not really being super mindful, but I guess I should now."

Anyone who has information about this incident is asked to contact the Old Dominion University Police Department at (757) 683-4000 or send a text via the LiveSafe app.