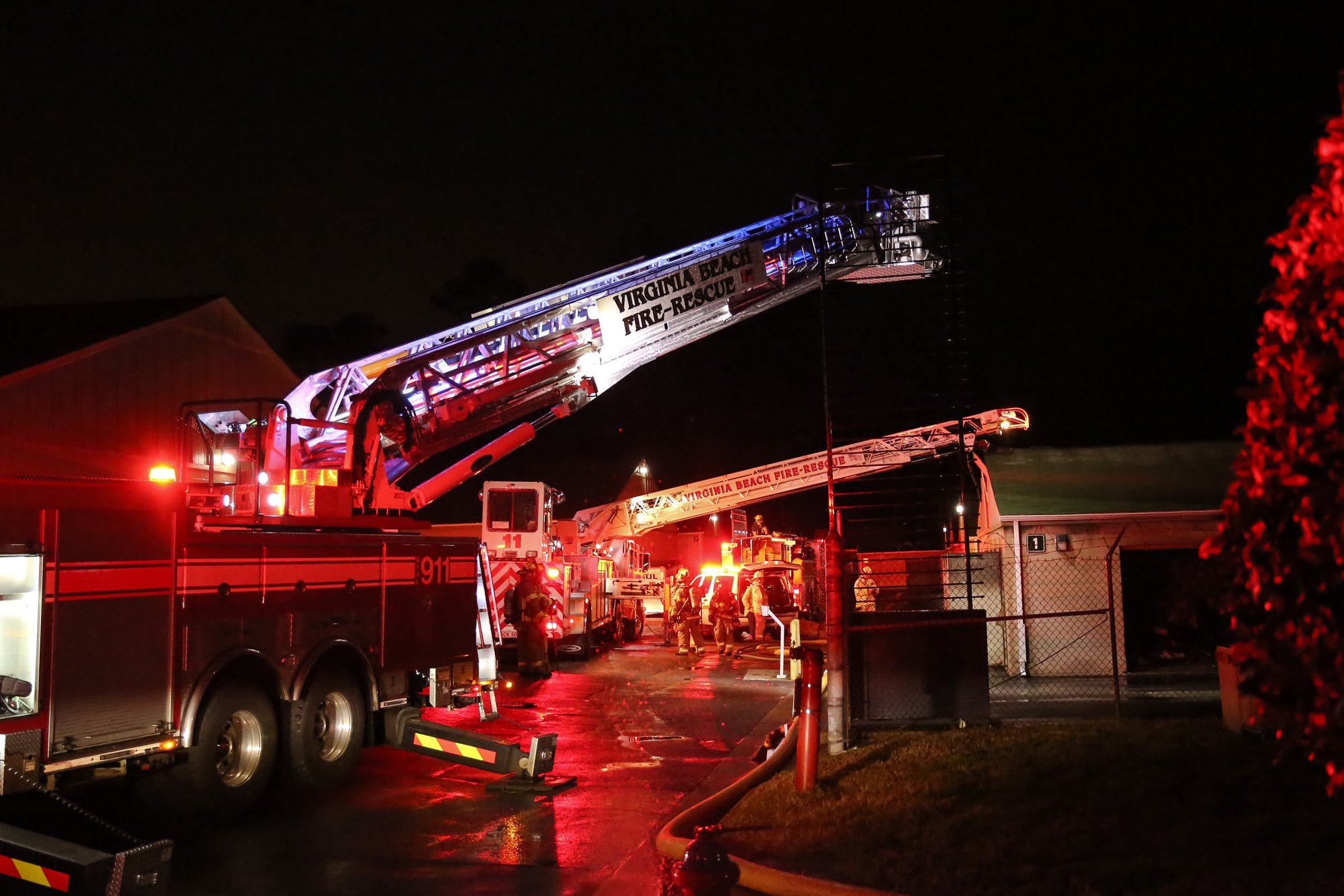 VIRGINIA BEACH, Va. – Firefighters in Virginia Beach had to respond to an early morning commercial fire Monday around 3 a.m.

According to officials, crews responded to the fire in the 1400 block of Southern Blvd., the location of the Oceana Self Storage facility.

Fire crews brought the fire under control in 15 minutes.

No civilians and firefighters were hurt.

Oceana Self Storage says around 18 units were damaged.

The company says renters who were affected have been notified.

The Virginia Beach Fire Department is still investigating the fire.