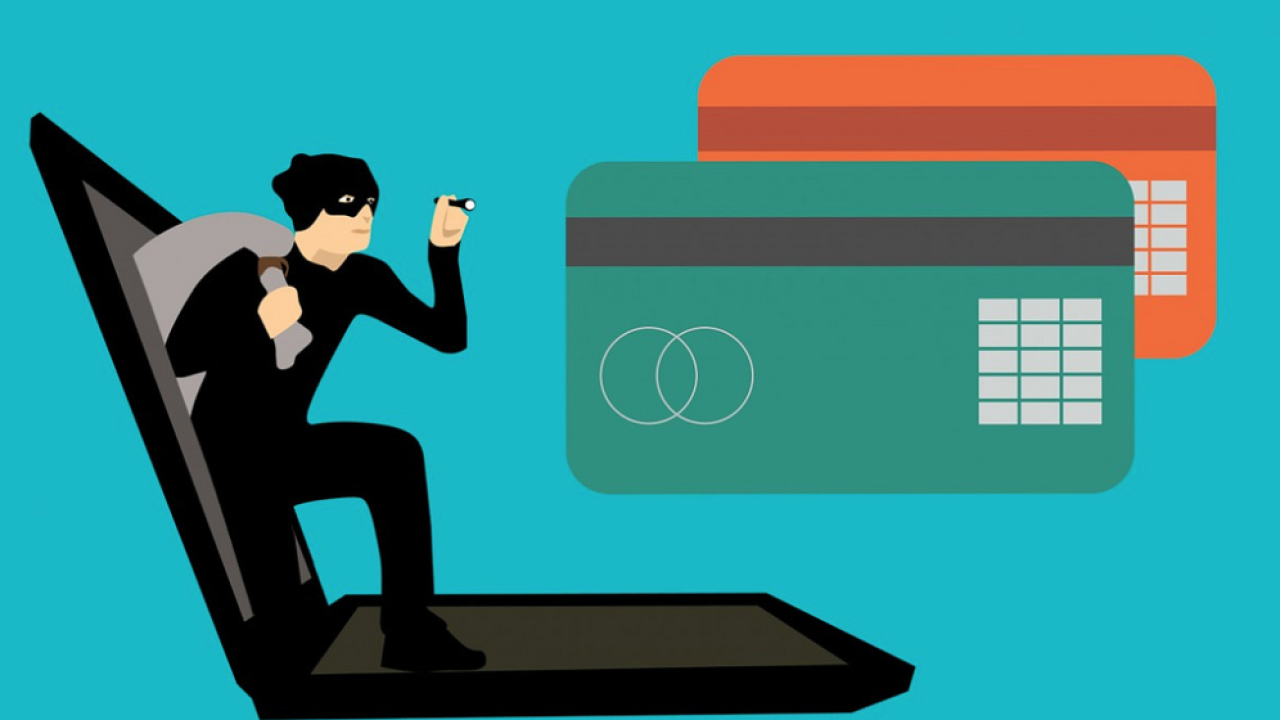 RICHMOND – Nearly 12 million consumer complaints have been filed in the United States, in just a few years, ranging from reports of identity theft to consumer rights.

The first week in March marks the Federal Trade Commission’s National Consumer Protection Week, created to educate consumers about their rights and available resources. In Virginia, Attorney General Mark Herring’s Consumer Protection Section will cover a different topic every day this week to highlight different ways consumers can protect themselves and their money.

Herring addressed environmental consumer issues Tuesday, such as with Fiat Chrysler and auto parts supplier Robert Bosch. The company reached a settlement over the use of “emissions defeat devices,” which turn on a vehicle’s emissions control sensor while being tested, but then turned off during normal operation in some of their vehicles. The emissions control sensor in vehicles reduces pollutant gas discharged while being driven.

Bosch is required to fix affected vehicles and provide owners with restitution. A total of $171 million is being paid back to the states involved, including $5.3 million to Virginia. That money is being used to either buy back, or fix vehicles that were impacted. Some of the money will be paid to the National Association of Attorneys General for training and future enforcement purposes.

“Businesses who lie to consumers about their products must be held accountable, and Virginians who purchased these misrepresented products deserve compensation,” Herring said.

Since 2014, the section has recovered over $292 million in relief for consumers, according to Herring.

“My Consumer Protection Section has returned millions of dollars to Virginia consumers who were scammed by predatory lenders, shady debt collectors, and businesses that try to skirt the law. I will continue to fight for Virginia consumers and make sure they have the tools they need to protect themselves,” Herring said. The office has a webpage housed with different resources for consumers to keep up with recent scams, view business records and submit complaints. There is also information on how to obtain a free credit report from a credit bureau agency, and how to check for fraudulent activity.

Federal law requires free access to a credit report from each bureau annually. Anything suspicious on a credit report or financial account should be reported immediately; the FTC has information on credit freezes to prohibit anyone from obtaining information.

This week Herring also announced the start of the Wells Fargo Consumer Redress Review Program, which allows those who have not received reimbursement in the unauthorized account scandal to have their cases reviewed by Wells Fargo. The program, which reviews if a consumer is eligible for compensation, is a result of a December settlement with Wells Fargo.

“I would encourage any Virginians who believe they have been a victim of Wells Fargo’s deceitful business practices to reach out to the company, to see what kind of relief they are owed,” Herring said.

On Tuesday the office also delved into student debt protection. On Wednesday, the focus is protections for veterans, from scams that attempt to obtain pensions. Thursday the office will tackle protections consumers have from predatory lending scams, and also tech-related scams. On Friday, consumers can learn about different scams and fraud tactics, and how to identify them.

National Consumer Protection Week is in its 21st year since being created by the Federal Trade Commission in 1998.