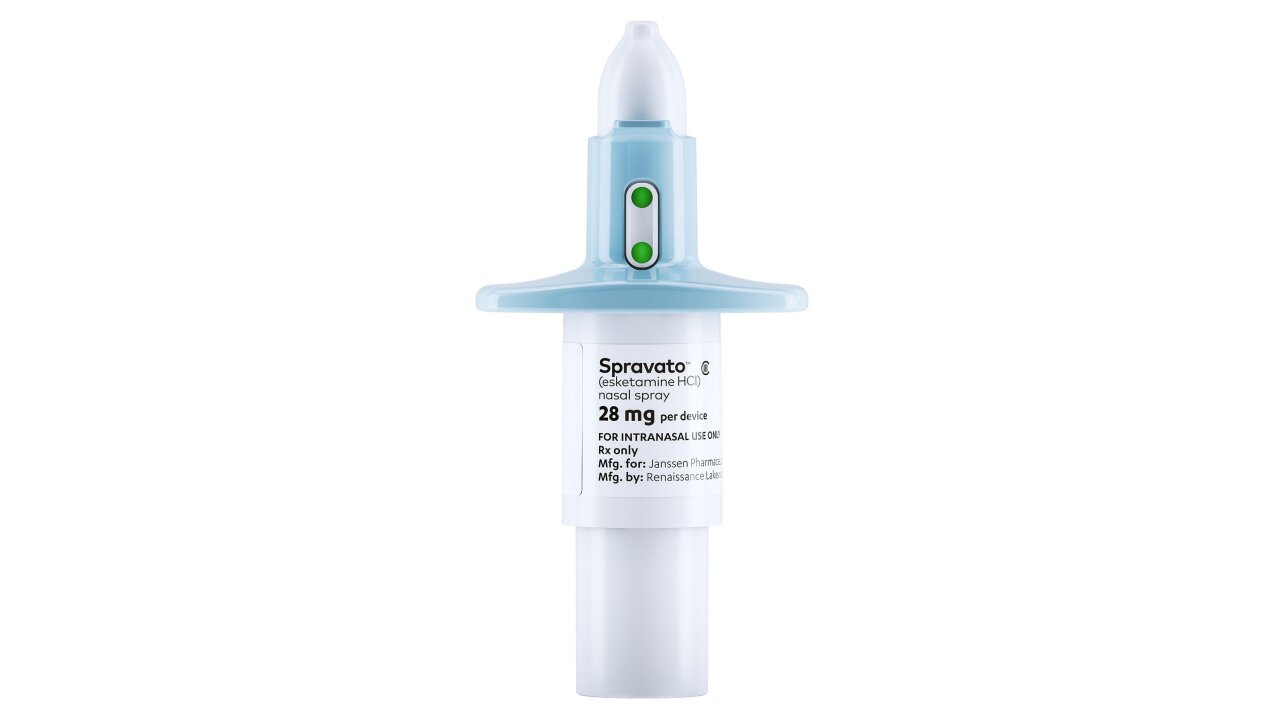 The US Food and Drug Administration approved Janssen Pharmaceuticals Inc.’s esketamine on Tuesday for treatment-resistant depression; the drug is the chemical cousin of ketamine, the powerful anesthetic that has been used illegally as the club drug Special K.

It will be sold as Spravato. More specifically, it’s for patients who have tried at least two other medications without success, and it should be taken with an oral antidepressant.

“There has been a longstanding need for additional effective treatments for treatment-resistant depression, a serious and life-threatening condition,” Dr. Tiffany Farchione, acting director of the Division of Psychiatry Products at the FDA’s Center for Drug Evaluation and Research, said in a news release announcing the approval.

“Because of [safety] concerns, the drug will only be available through a restricted distribution system and it must be administered in a certified medical office where the health care provider can monitor the patient,” Farchione said.

Depending on the severity of the patient’s depression, it is given either once a week or once every other week.

The drug is rapidly acting, so it starts working faster than other antidepressants, according to Janssen. It works by restoring brain cells in patients with treatment-resistant depression.

Related: Local professors weigh in on the link between marijuana usage, depression and suicide in teens

Currently available treatments for major depression are ineffective in 30% to 40% of patients. According to the FDA, there is one other approved medication for treatment-resistant depression, Symbyax, which was approved in 2009.

Side effects of Spravato include dizziness, nausea, vertigo, anxiety, lethargy, increased blood pressure, vomiting, feeling drunk, decreased sensitivity, sedation and dissociation, a feeling of being temporarily “disconnected” from your body and your mind.

The drug label will contain a “boxed warning” to alert patients to the risk of “sedation, and difficulty with attention, judgment and thinking (dissociation), abuse and misuse, and suicidal thoughts and behaviors after administration of the drug,” the agency said in its announcement.

Because of these risks, patients must be monitored for at least two hours after being given the drug.

In clinical trials, six patients who were taking the drug died, three from suicide, but FDA background materials reviewed by the advisory committee that recommended approval last month said, “It is difficult to consider these deaths as drug-related.”

Because of the drug’s close relationship to ketamine, experts have raised concerns about its potential for misuse and abuse, but clinical trials found those risks to be unfounded.

Concerns have also been raised about a lack of long-term data on possible health effects, most notably cognitive ones.

The drug was designated as a breakthrough therapy in 2013, a status intended to “expedite the development and review of drugs for serious or life-threatening conditions,” the FDA said at the time.

Greg Panico, a spokesman for Janssen, a division of Johnson & Johnson, did not say when Spravato will be available. He wrote in an email, “We are working quickly to educate and certify treatment centers on the unique administration requirements of SPRAVATO™ to ensure patients can access this important medicine.”

As for the cost, it will be “generally comparable with other specialty mental health drugs,” Panico said: about $590 to $885 per treatment session, based on the dosage and not accounting for mandatory discounts or negotiated rebates.