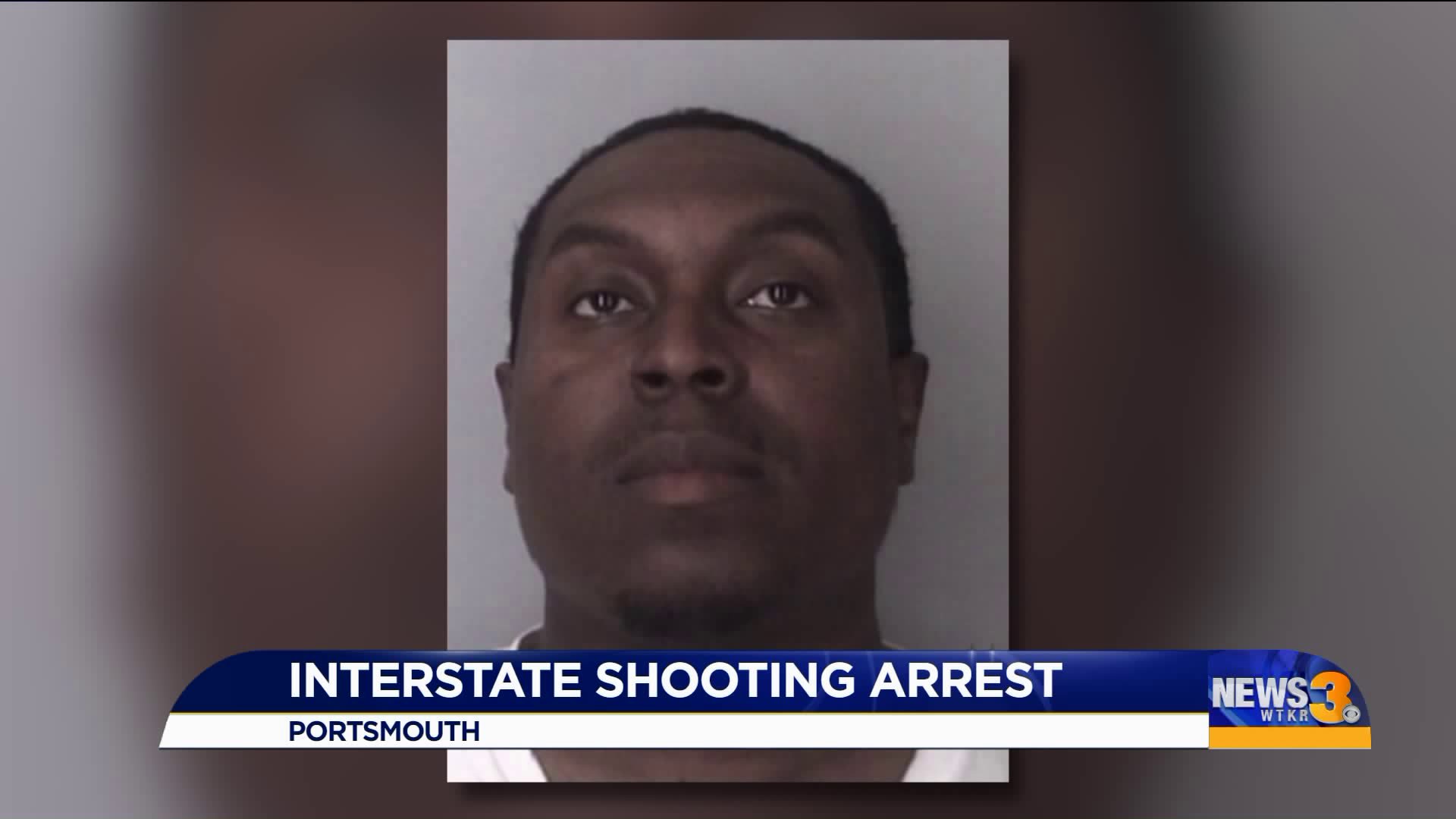 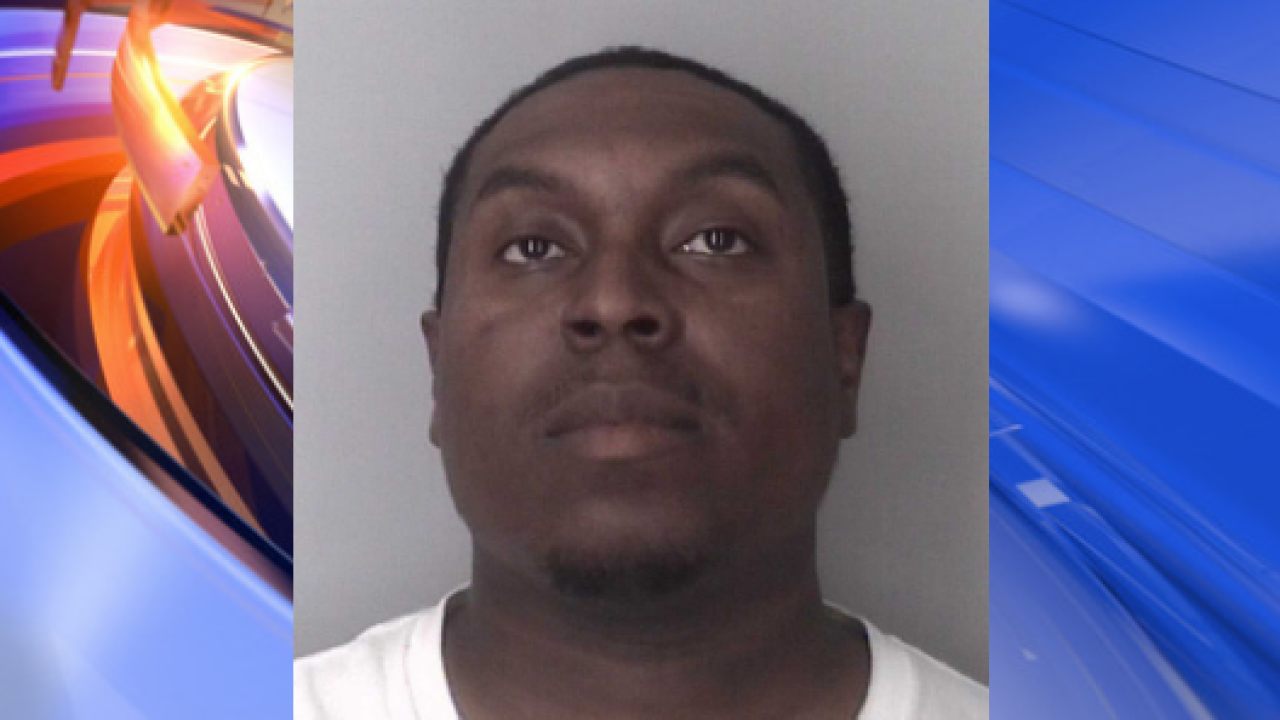 PORTSMOUTH, Va. - The man who was arrested in connection with the February road rage shooting on I-264 in Portsmouth was indicted in August.

Appearing in Portsmouth Circuit Court on August 1, Evan Lee Alston was indicted on the following charges:

After an extensive investigation, special agents with the Virginia State Police Bureau of Criminal Investigation located and arrested Alston on March 4. He was charged with aggravated malicious wounding, shooting into an occupied vehicle and use of a firearm in the commission of a felony.

On February 18, State Police were called to investigate a shooting that happened on I-264 W near the Downtown Tunnel in Portsmouth. Authorities say a white Nissan Xterra was traveling west on I-264 when it engaged with another vehicle in a possible altercation and aggressive driving situation.

The Nissan was reportedly the target of gunfire that wounded its driver, who was taken to Sentara Norfolk General Hospital with life-threatening injuries. The victim's current condition is still unknown.

Court documents provide new insight into the case, saying the victim told police he was shot by the driver of a black Volvo. Investigators used information from the Downtown Tunnel toll to trace the car back to Alston and then to Alston's home.

At his home, investigators didn't find a gun, but court documents say they did find ammunition matching the shell casings found at the scene. In addition, they took out a search warrant on Alston's cell phone, which investigators say shows he was in the area at the time of the shooting.

Police took a photo line-up to the victim, who identified Alston as the shooter with "100% certainty," according to court documents.

Alston is currently being held in the Portsmouth City Jail. In March, he declined an interview request from News 3.