PORTSMOUTH, Va. - Portsmouth Police officers arrested a suspect in connection with a shooting that occurred in the 600 block of Airline Boulevard.

Nicholas Kyle Moffitt, 20, was arrested and charged with first-degree murder and use of a firearm in commission of a felony.

According to officials, dispatch received the call around 1 a.m. for a man shot at the Cock Island Bar and Grill.

"The call came in around 1:09 a.m. for a gunshot wound. Police responded and observed a male suffering from a gunshot wound to the upper body. The medics responding pronounced the man deceased at the Cock Island Bar and Grille at the 600 block of Airline Boulevard," said Lt. Bryant Hall with the Portsmouth Police Department.

On Wednesday, detectives with the department's Major Crimes Unit identified the victim as 34-year-old Jermaine Marcus Iriarte of Portsmouth. 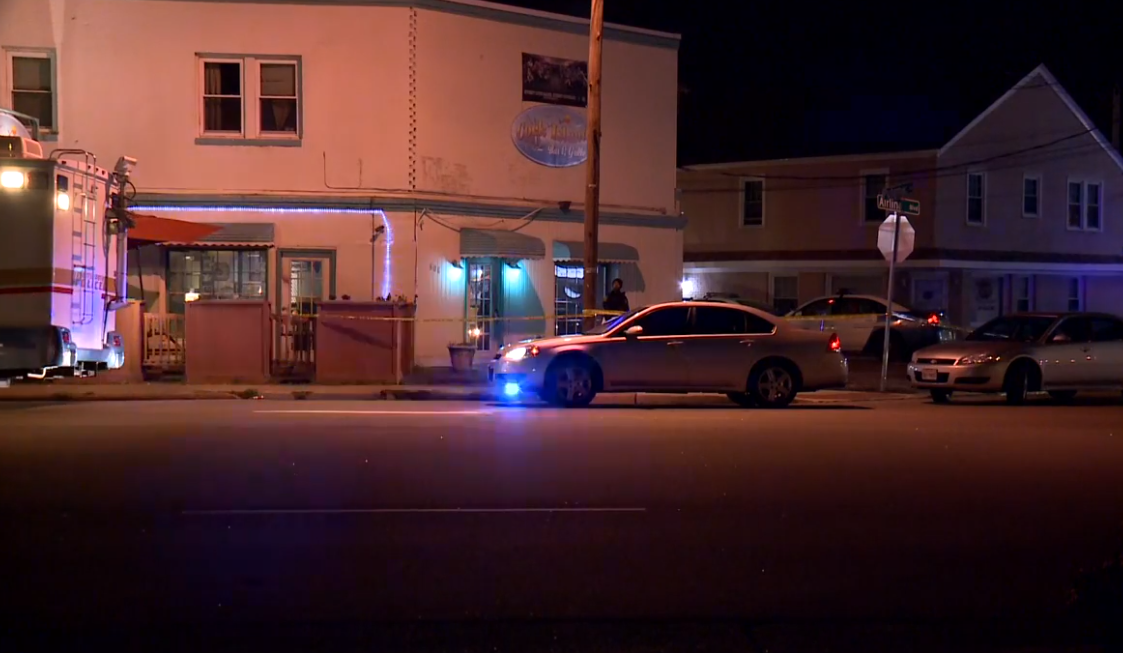 Police confirmed to News 3 Tuesday that the shots were initially fired outside the bar. They say Iriarte stumbled inside the bar and collapsed.

A spokesperson with Virginia ABC told News 3 the bar's license could be suspended. Virginia ABC conducts public safety investigations when an act of violence has resulted in death or bodily harm in or near an ABC-licensed establishment.

After conducting an initial investigation, the Virginia ABC said Thursday that it has not issued a summary suspension and that it is continuing to work with the Portsmouth Police Department to further investigate the shooting.

During the continued investigation, additional information could surface that may or may not affect the outcome of the investigation if any ABC action is necessary, the spokesperson said.