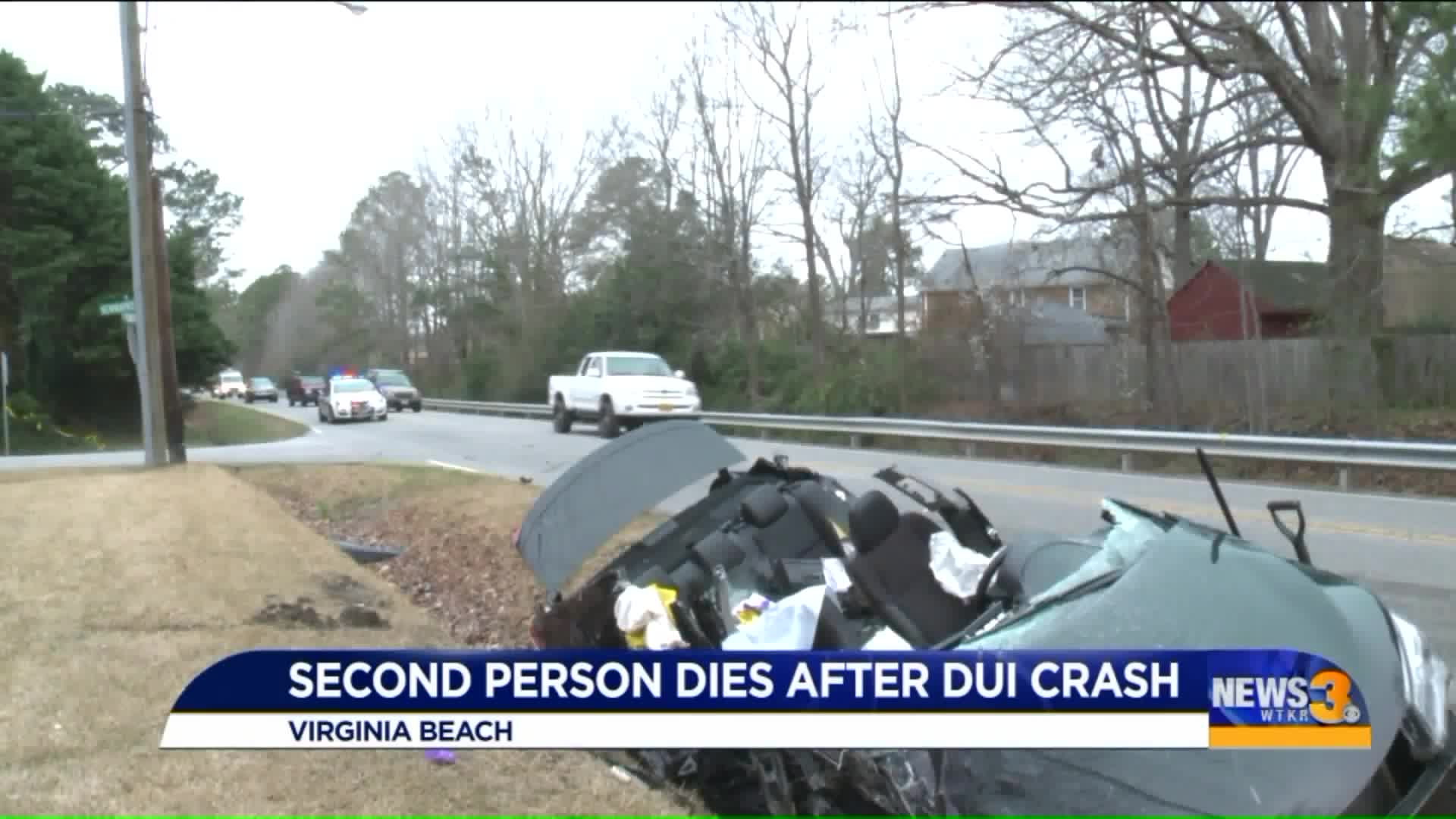 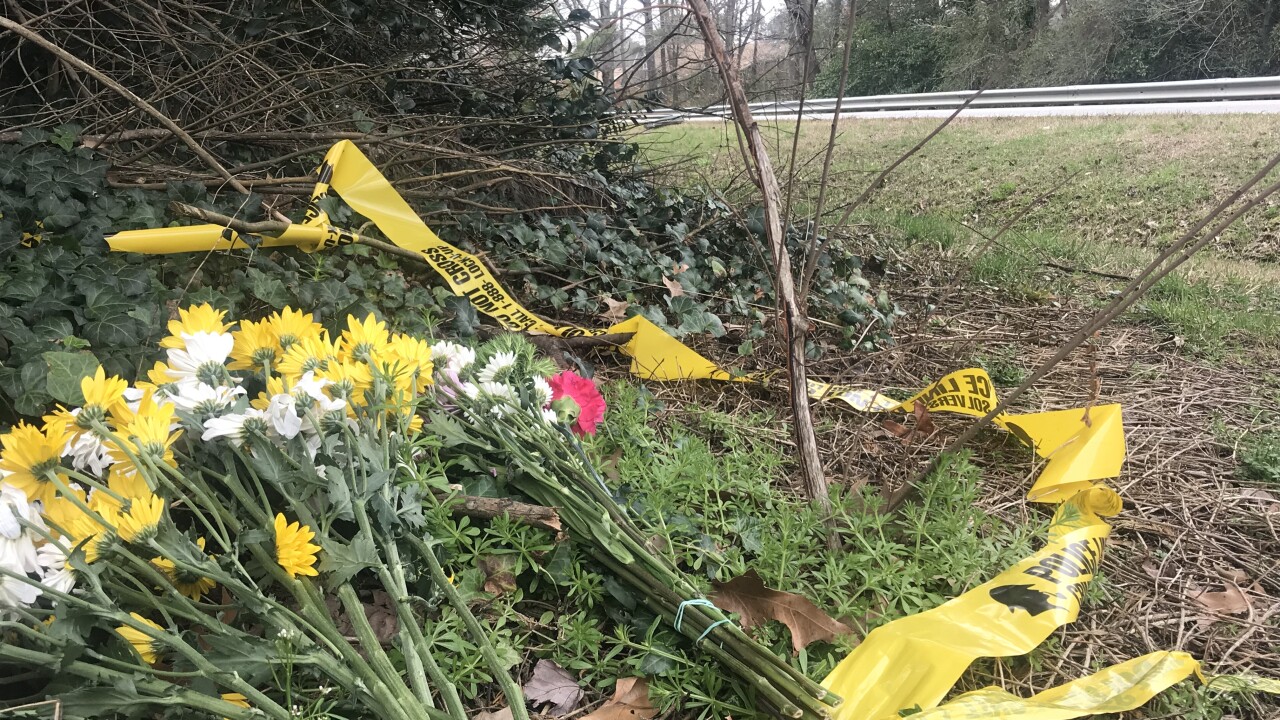 VIRGINIA BEACH, Va. - Police have confirmed that a second woman died from her injuries following a crash on March 3, where a woman was arrested for driving under the influence.

The woman has been identified as 30-year-old Kimberly Stewart. She was taken to a local hospital after medical personnel responded to the scene.

The two-vehicle crash involving a Toyota Camry and a Chevrolet SUV happened in the 4800 block of Providence Road.

In the Toyota Camry, a woman identified as Felicia N. Parrish of Virginia Beach, died due to her injuries at the scene. The driver of the Toyota Camry only sustained minor injuries. Parrish was in the front seat when the crash happened, while the second woman killed was in the rear passenger seat.

The driver of the Chevrolet SUV, identified as 22-year-old Caytlin K. Emmett-Wallace of Virginia Beach, sustained minor injuries and was treated at a local hospital.

Emmett-Wallace is being held on a "no bond" status in the Virginia Beach Sheriff’s Office Correctional Facility.

On November 13, she pleaded guilty to DUI and two counts of Aggravated Involuntary Manslaughter. Her sentencing is scheduled for March 11, 2020.

The Virginia Beach Police Department-Special Operations-Fatal Crash Team is responsible for the investigation.