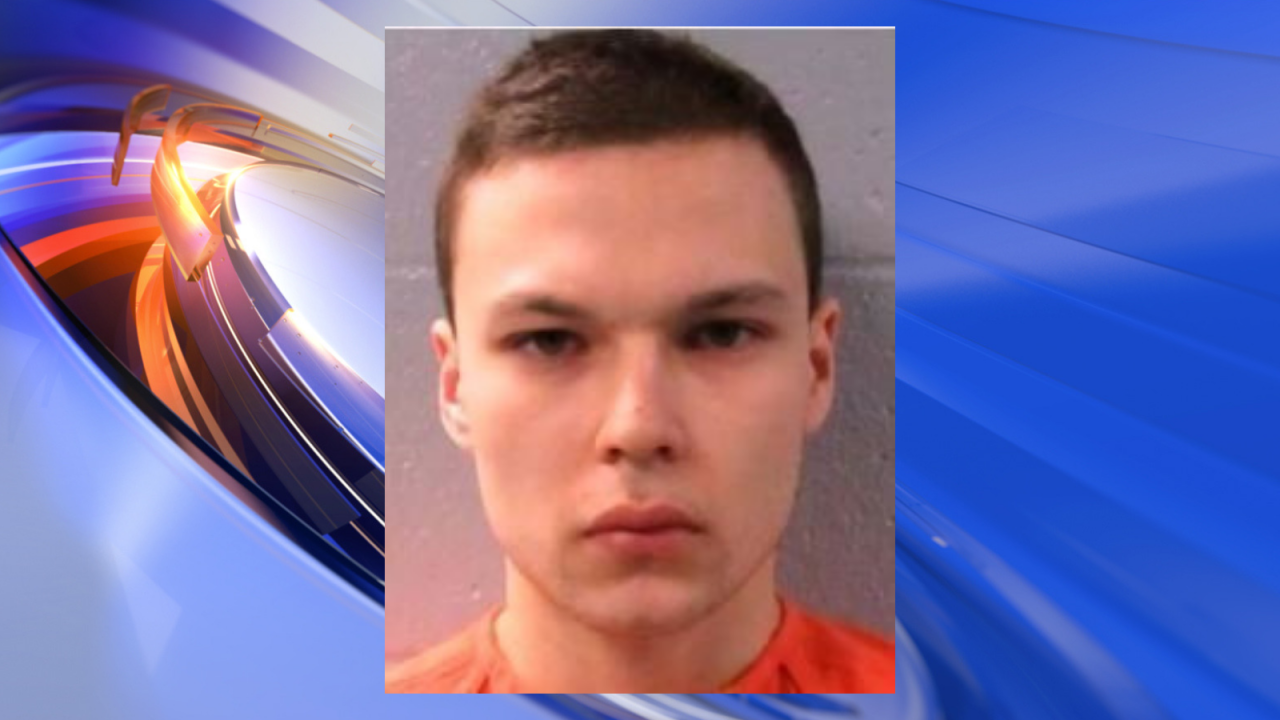 EDMOND, Okla. (KOCO ) – An affidavit released Tuesday reveals more details in an investigation into the deaths of an Edmond couple who were reportedly shot and killed by their 19-year-old son.

According to the police, officers responded just before 3 a.m. Monday to a report of shots fired inside a home near Covell Road and Bryant Avenue. Police said a 17-year-old boy called officers to report that his brother, later identified as 19-year-old Michael Elijah Walker, had shot their parents.

An affidavit released Tuesday reveals more details in an investigation into the deaths of an Edmond couple, who were reportedly shot and killed by their 19-year-old son.

Police spoke with the 17-year-old boy, who said he woke up to the sound of gunfire and saw his mother in the hallway, yelling at him to call 911. He said he called 911 and saw his brother walking down the hallway holding a gun. The boy said his brother often carries the gun around the house with him because “he is paranoid,” according to the affidavit.

Related: Father says he wants estranged wife, daughter jailed for life if they killed his son, 4 other family members

During an interview with police, Michael Elijah Walker said he had gotten into an argument with his parents after he, “asked them a question about Satanism.”

Michael Elijah Walker said the argument took place in his bedroom, and his gun was sitting in the open on his bed next to him. He told police that his father “tackled” him on the bed, so he grabbed his gun and shot his father, according to the affidavit. He also told police that after shooting his mother, he walked back to his bedroom and reloaded his pistol before returning to shoot her again, because he believed she was still alive, the affidavit stated.

Michael Elijah Walker told police that neither of his parents harmed him at all. He is being held on two counts of first-degree murder.

Edmond police confirmed with KOCO 5 that they are actively investigating the suspect’s medical history.