Boy, 14, charged after setting girl’s hair on fire at school 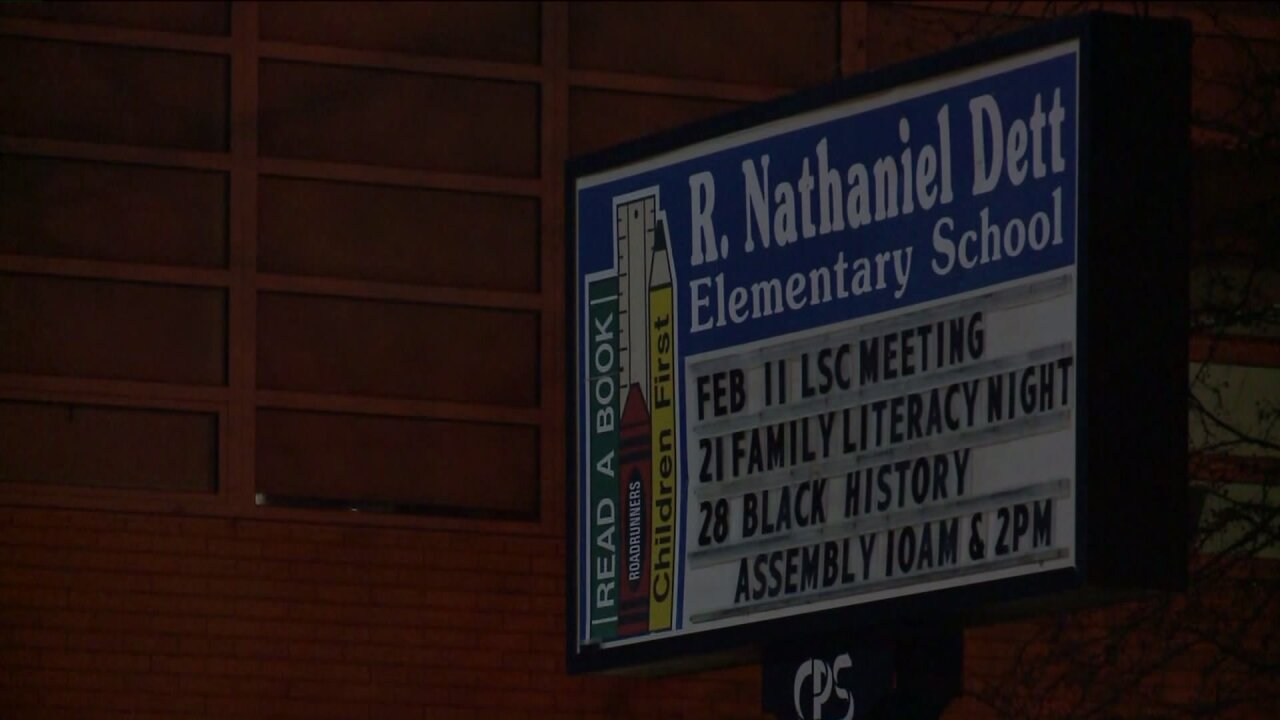 Chicago (WGN) — A 14-year-old boy is accused of setting a girl’s hair on fire at a Chicago Public School.

The boy has been charged with aggravated battery and was taken to a juvenile detention center.

According to Chicago police, the boy was playing with a lighter inside a classroom around 3 p.m. Monday at Dett Elementary School, located at 2131 W. Monroe Street, on the city’s West Side.

The boy had first-degree burns to his hands from attempting to help her put out the fire.

Both the boy and girl were taken to hospitals to be treated for burns, but have now been released.

Police are investigating the incident.

CPS has released the following statement:

“All students deserve a safe learning environment and we are deeply concerned about the incident that took place at Dett. The school has offered supports to the family and the district is in the process of reviewing the incident.”