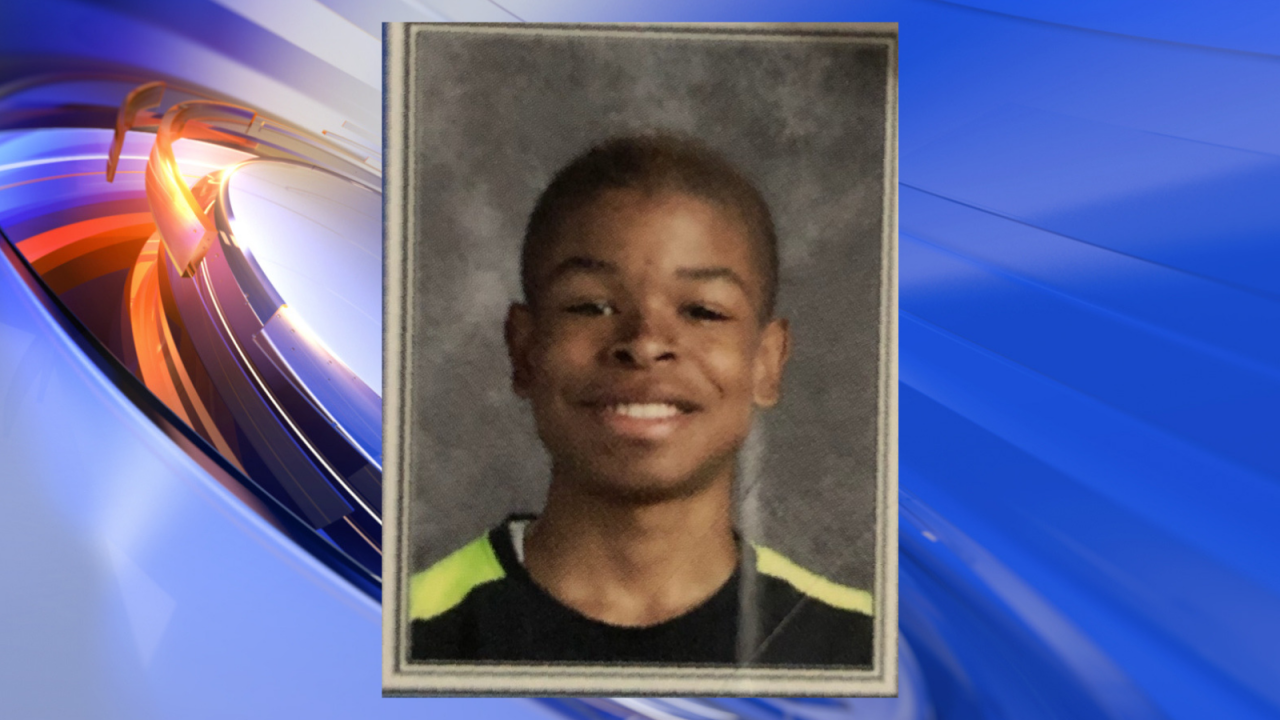 CHESAPEAKE, Va. – The Chesapeake Police Department says a missing 16-year-old boy who was last seen Wednesday has been found.

DeAndre Ferguson-Johnson was last seen at Oscar Smith High School around 3:45 p.m., before police reported him found just after midnight on Thursday.

Officials say the teen has autism. It is not known if this led to him going missing.

Anyone who has seen Ferguson-Johnson or is aware of his whereabouts is asked to call the Chesapeake Police Department at (757) 382-6161.