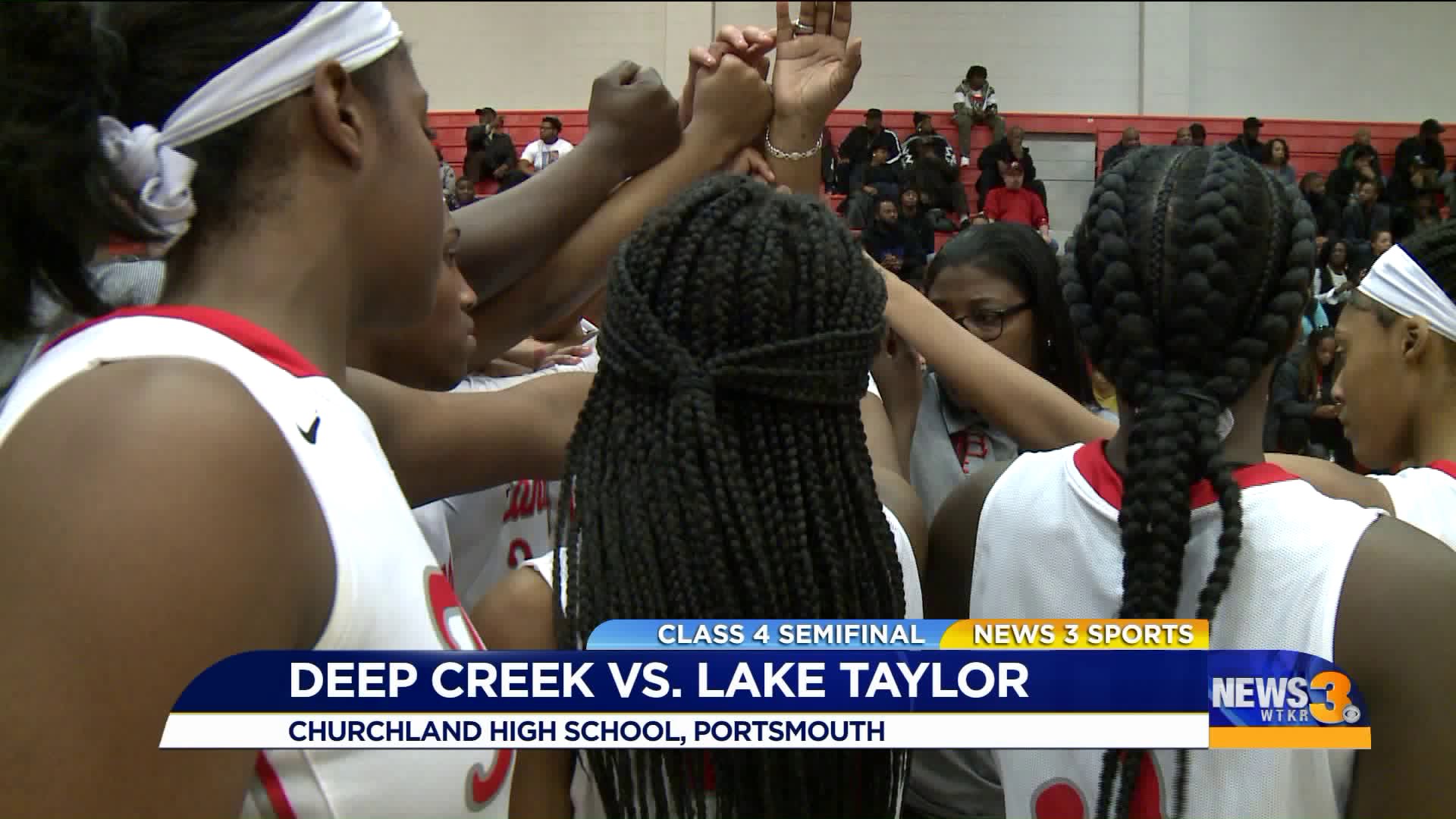 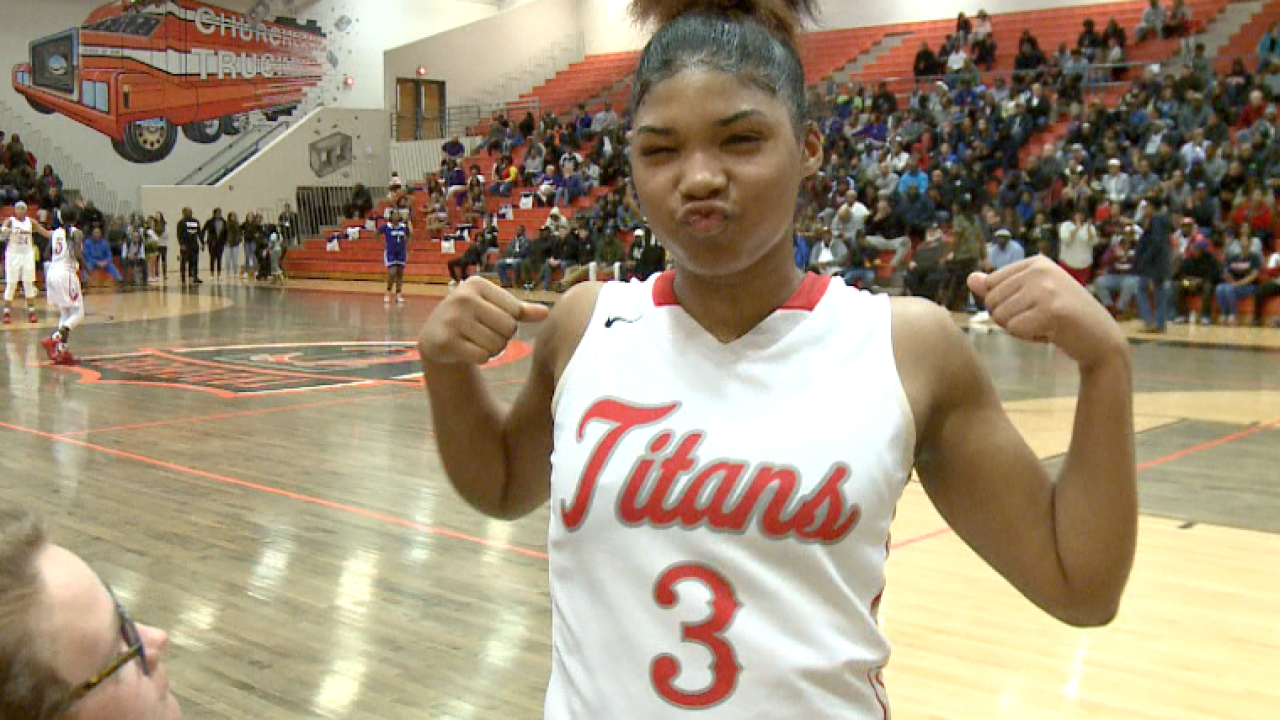 The Lake Taylor girls, after losing in last year's Class 4 title game, are headed back after a 65-50 victory vs. Deep Creek in the Class 4 state semifinal.

The Surry County boys and girls both advance to the Class 1 state championship with semifinal victories Tuesday. The girls knock-off Riverheads, 74-54 while the boys beat Rappahannock, 64-55.

The Phoebus boys draw Northside in the Class 3 championship Thursday at 2:30 p.m. at the Siegel Center.

Surry County's boys take on Eastside Saturday at 1:00 p.m. at the Siegel Center in the Class 1 title game, while the Surry County girls battle Parry McCluer at 11:00 a.m. Saturday.