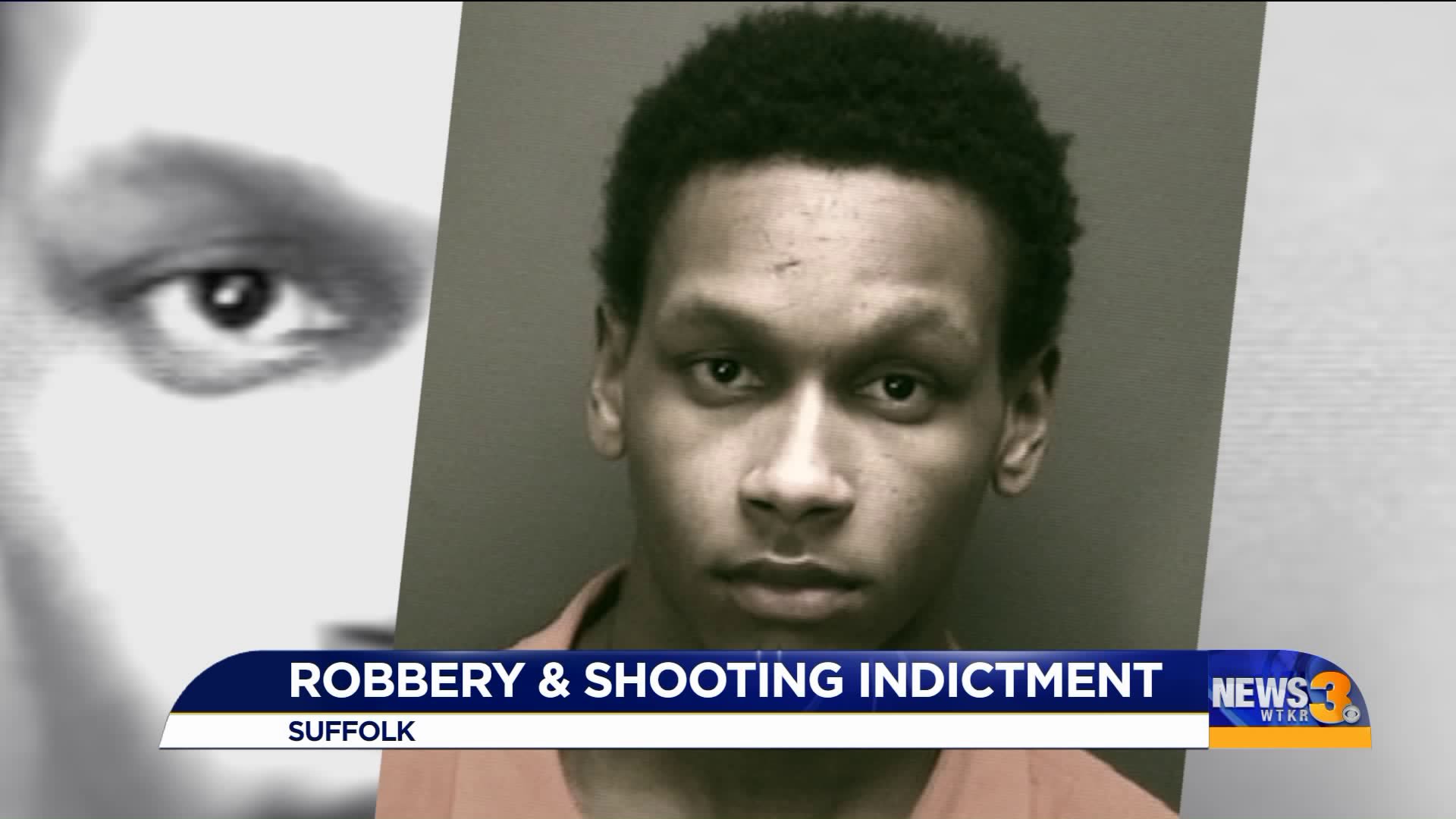 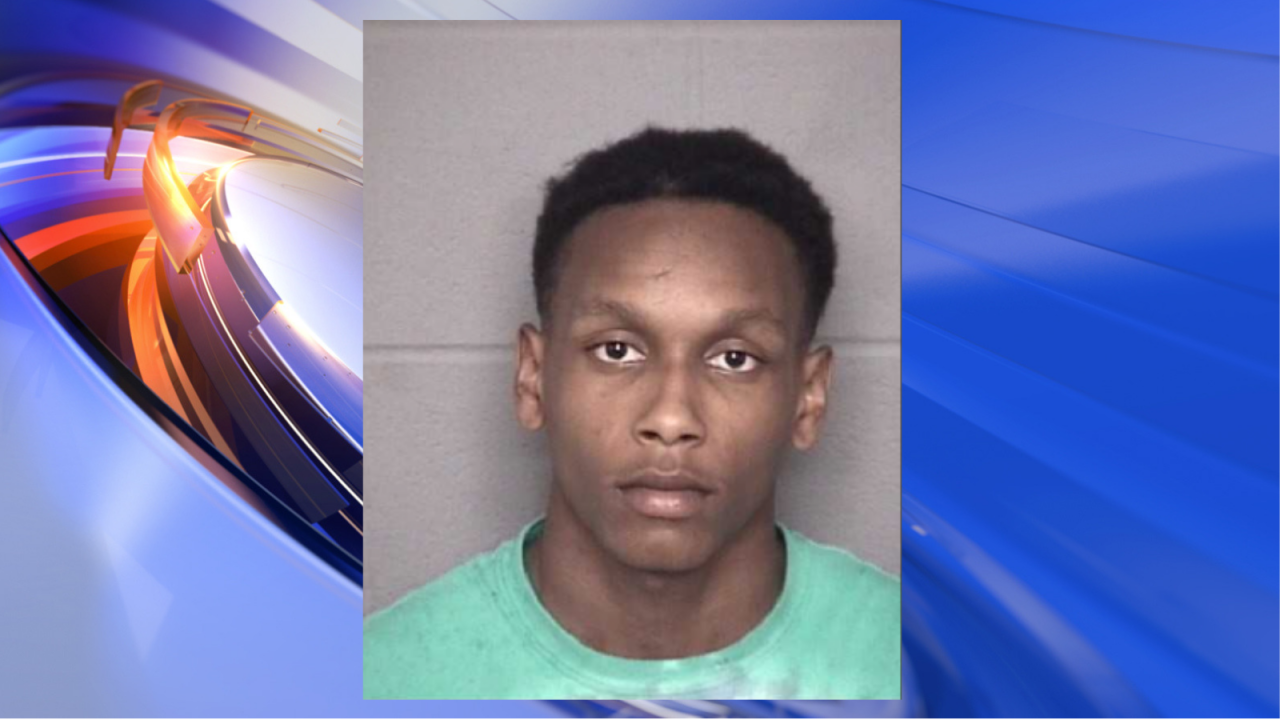 SUFFOLK, Va. - A man indicted Wednesday is accused of robbing another man of his lottery winnings, according to court records.

On March 6, Suffolk Police said he was arrested following a direct indictment on charges of breaking and entering with the intent to rape, rob or murder and possession of a firearm by a felon.

He was arrested on November 3.

The shooting happened at the Chorey Park Apartments, which are part of the Suffolk Redevelopment and Housing Authority.

Residents tell News 3 many of the people who live there are elderly and disabled.

Court documents state the victim was found shot in the chest. Surveillance video shows Powell meeting the victim on the 4th floor of the building and going into a room.

The victim told police Powell stole about $170 that he had just won at a convenience store, according to the criminal complaint.

Records say Powell pointed a gun at the victim, took the money and then shot the victim.

The day of the shooting, people told News 3 they were concerned. They said the building was blocked off with police tape and that several people were told to stay in their rooms.

According to court records, the suspect lives .2 miles away from where the shooting happened, which is a six-minute walk.

We tried to speak with Powell, but he declined an interview with us from jail.

Court records indicate he worked in the home health care field for two months prior to being arrested and has a criminal record.

News 3 tracked down the victim, who doesn’t live in the complex anymore. He said the shooting brings up bad memories and didn’t want to speak to us any further.

However, people we interviewed when the shooting happened say it was terrifying.

Powell is expected back in court on March 21 for an arraignment.