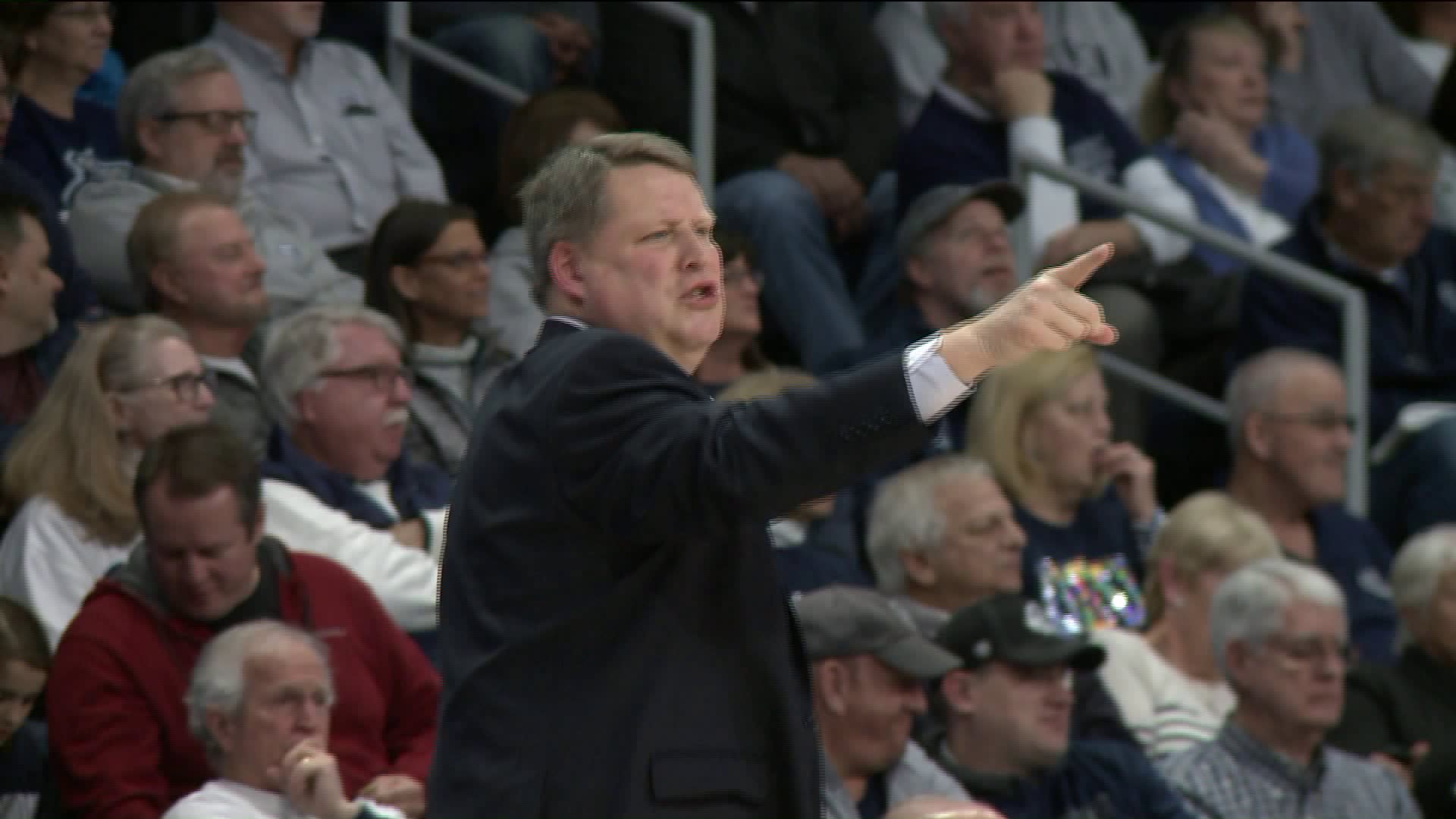 NORFOLK, Va. (ODUSports.com) – The Old Dominion men’s basketball team (23-and-7, 13-and-4 C-USA) fell to Southern Miss (18-and-11, 10-and-7 C-USA) by a 59-52 score on Wednesday night at the Ted Constant Convocation Center. The loss snapped the Monarchs seven-game win-streak, as their last loss came on Jan. 26. ODU’s Ahmad Caver, Elbert Robinson III and B.J. Stith were honored before the contest for Senior Night.

"We got out-worked," Old Dominion head coach Jeff Jones told News 3 after the game. "That hasn't happened very often. We didn't shoot the ball well. They were first to the floor, they got 11 offensive rebounds in the second half alone. We didn't have the advantage in terms of the energy and the competitiveness we're accustomed to. We have to make sure that doesn't happen again. What has allowed us to be successful this year is effort and toughness and competitive spirit. Tonight, Southern Miss beat us in that category."

With 1:09 to play, a B.J. Stith three-pointer pulled ODU within three, 55-52; however, the Monarchs would not get any closer on Wednesday night in Norfolk.

At the half, the Golden Eagles held a seven-point lead, 31-24. The Monarchs were led by Caver and Kithcart, who each scored six points, respectively.

Old Dominion will return to the hardwood on Saturday, March 9, when the Monarchs travel to Birmingham, Ala. for a 3:00 p.m. ET tip at UAB. Saturday afternoon’s game will stream on the CBS Sports Network Facebook page.