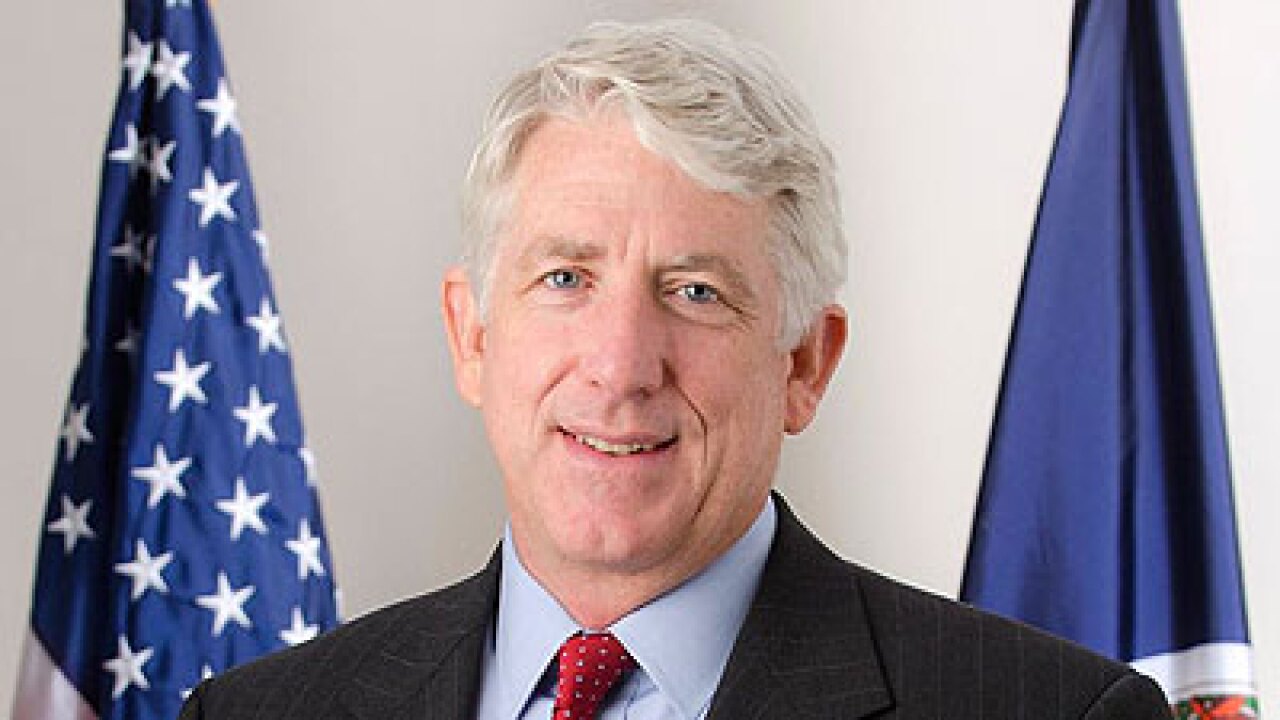 The Republican Party of Virginia is offering a $1,000 reward for a photograph of the state’s Democratic Attorney General Mark Herring in blackface.

“Herring stated that he spoke with ‘college friends’ about his appearance in blackface and double checked if anyone had photo evidence of his indiscretions,” the party posted on its website Tuesday. “Herring claims to not know if there is a photo, but does anyone really believe him?”

Virginia Republicans are also offering the reward for “verifiable contact information” for Herring’s fraternity brothers during his time at the University of Virginia.

CNN has reached out to Herring’s office for comment.

The Democratic attorney general admitted last month that he wore blackface as a 19-year-old to dress up as a rapper at a party in 1980.

“This was a one-time occurrence and I accept full responsibility for my conduct,” Herring said in a statement last month. “That conduct clearly shows that, as a young man, I had a callous and inexcusable lack of awareness and insensitivity to the pain my behavior could inflict on others.”

He added that the incident is in “no way reflective of the man I have become in the nearly 40 years since.”

Speaking to WAMU radio Monday, his first interview since his admission, Herring said he does not know if a photo exists. He claimed that he spoke to his college friends, who remembered the event, but did not possess such a photo.

The attorney general’s disclosure that he wore blackface came days after Virginia Gov. Ralph Northam, a Democrat, admitted and apologized for appearing in a racist photo in his medical school yearbook, though he later denied appearing in the image.

Herring initially did not call on Northam to resign after the racist photograph surfaced on February 1. But after Northam held a news conference — where he recanted his admission and admitted to wearing blackface at another time — Herring said it was time for the governor to go.

Herring told WAMU that it was Northam’s “different and contradictory account” that “led to an erosion of the public trust” — and ultimately led to his decision that Northam “couldn’t lead going forward.”

Since the scandal broke, Northam said he would remain in office despite pressure from state Democrats to resign.

On WAMU, Herring said he was “agonizing over the hurt that I knew revealing this (wearing blackface) would have, but ultimately I felt it was something I needed to do.”

“There were a lot of rumors swirling around and reporter questions, but this was something that I felt I needed to come forward with if I was going to be able to maintain my credibility,” Herring said, dismissing the suggestion that he was pressured to come forward.

The attorney general and the governor’s admission of blackface, along with two sexual assault allegations made against Virginia Lt. Gov. Justin Fairfax, have plunged Richmond into chaos, as three of the state’s top Democrats remain embroiled in scandal.