Officials say when they arrived on scene, there was heavy fire and huge flames showing on a two-story duplex. They added that one apartment has a lot of fire damage and the other has a lot of smoke damage.

Two people who lived next door to the fire were displaced but were not hurt.

Fire crews are still on scene trying to put out any hot spots they find. They are also trying to figure out what caused the fire. 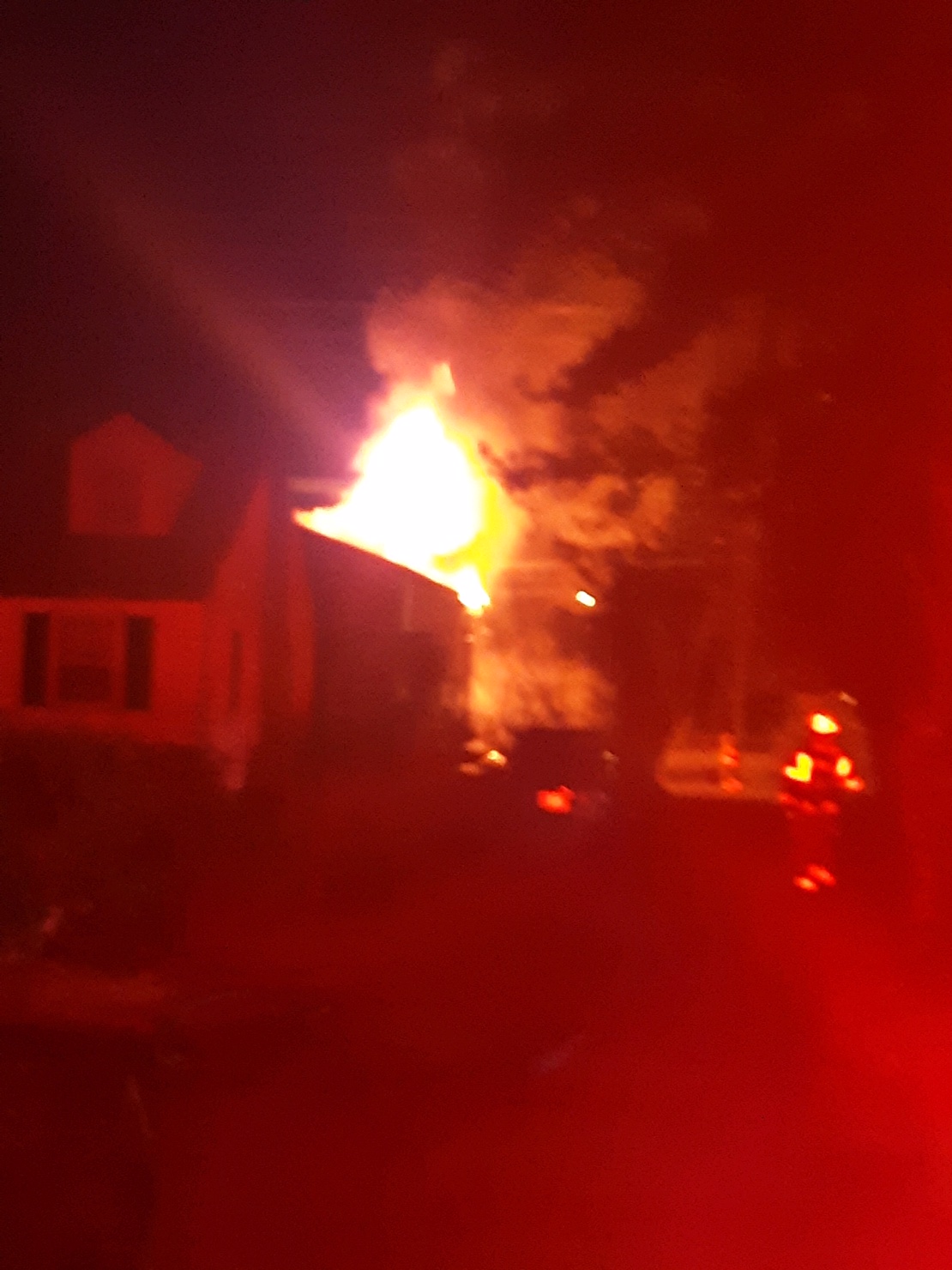