Former Va. Beach resident Mark Ruffalo wants you to join him at the new Avengers premiere 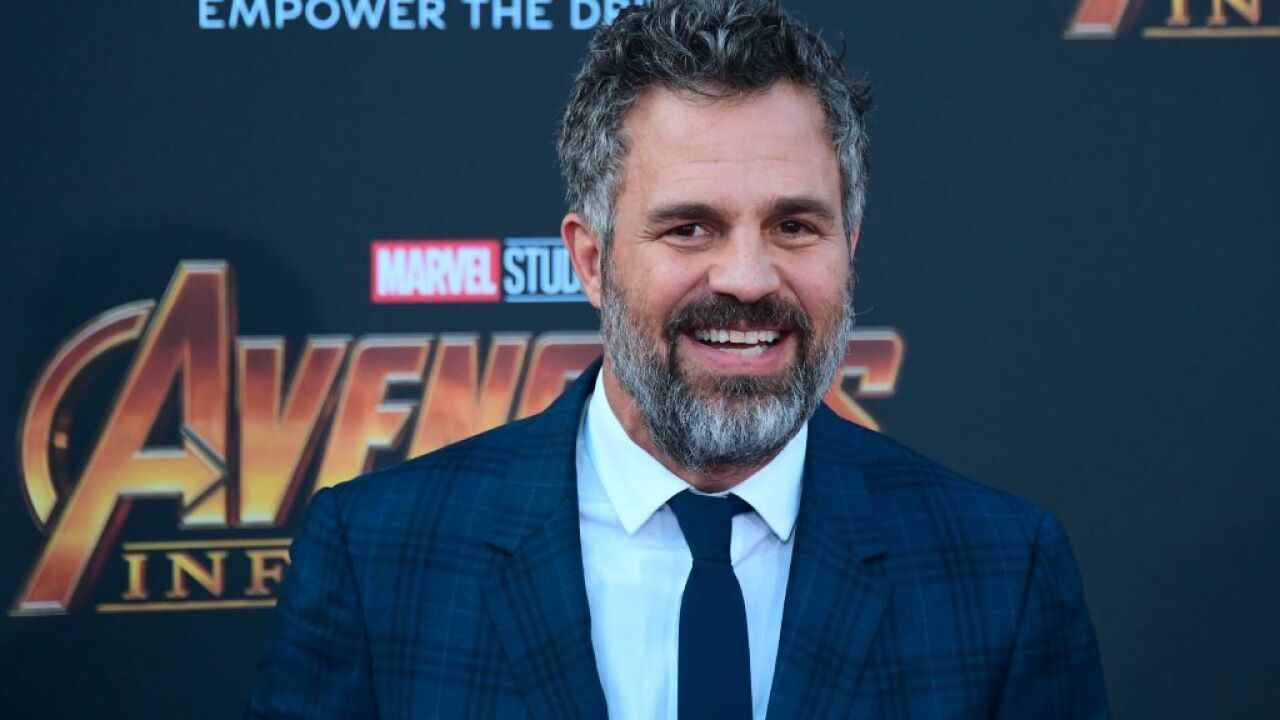 Ruffalo announced the news on Instagram, where he says If you donate $10 or more at omaze.com, to benefit the Stella Adler Academy of Acting and Theatre, you could win a chance to attend the premiere with a friend possibly!

Ruffalo also said that you will be able to also join him and the cast at an after party and maybe even take home that replica of Thor’s Hammer, which he will sign.

The link to donate is in his bio on Instagram.

YOU could join me at the #AvengersEndgame premiere and take home Thor’s hammer (sorry, @chrishemsworth!). Show some love to the @stellaadleracademy and ENTER with my bio link or go to omaze.com/mark #onlyatomaze @omazeworld