Harlem Globetrotters coming to the Ted Constant Center next weekend 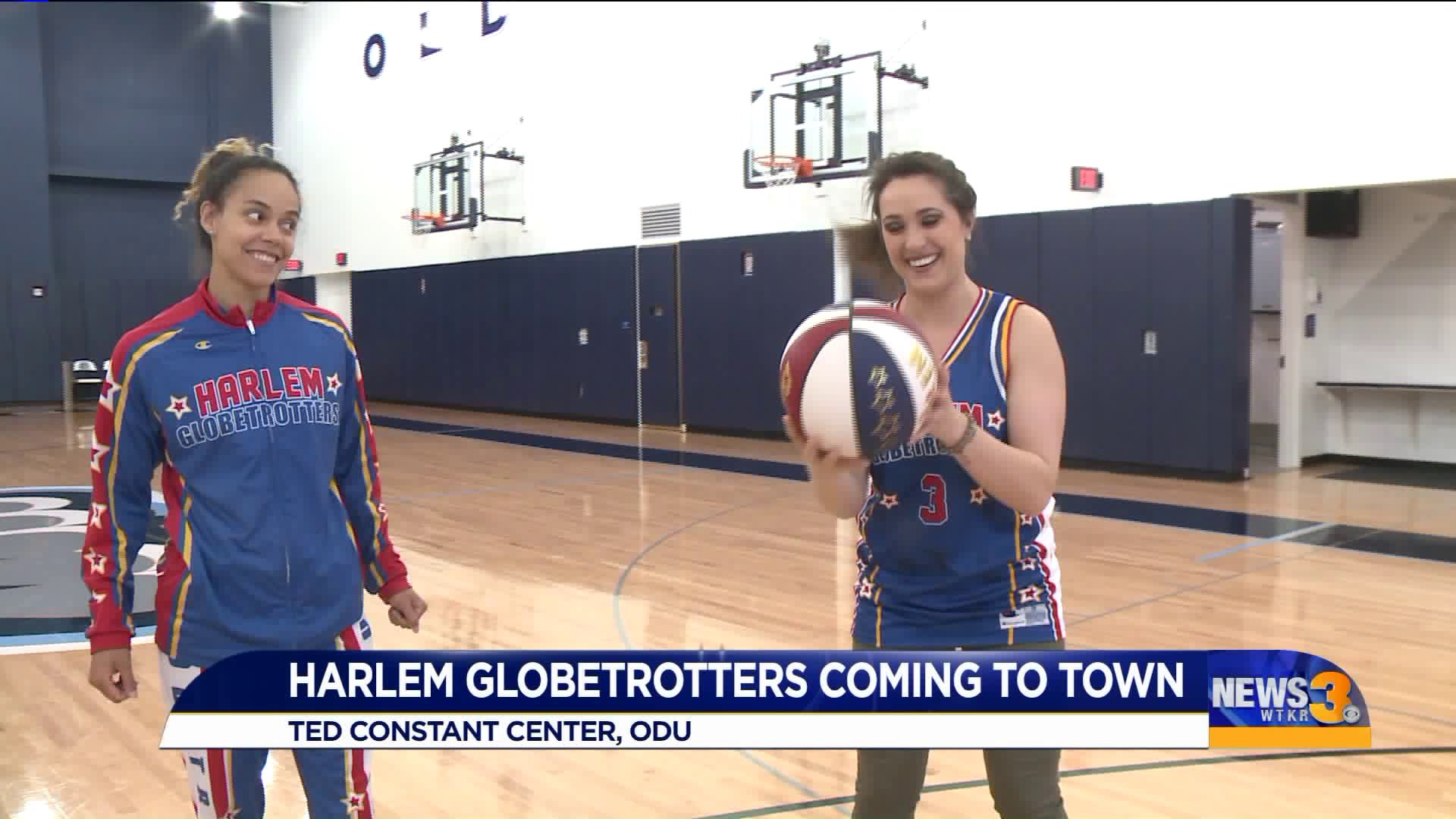 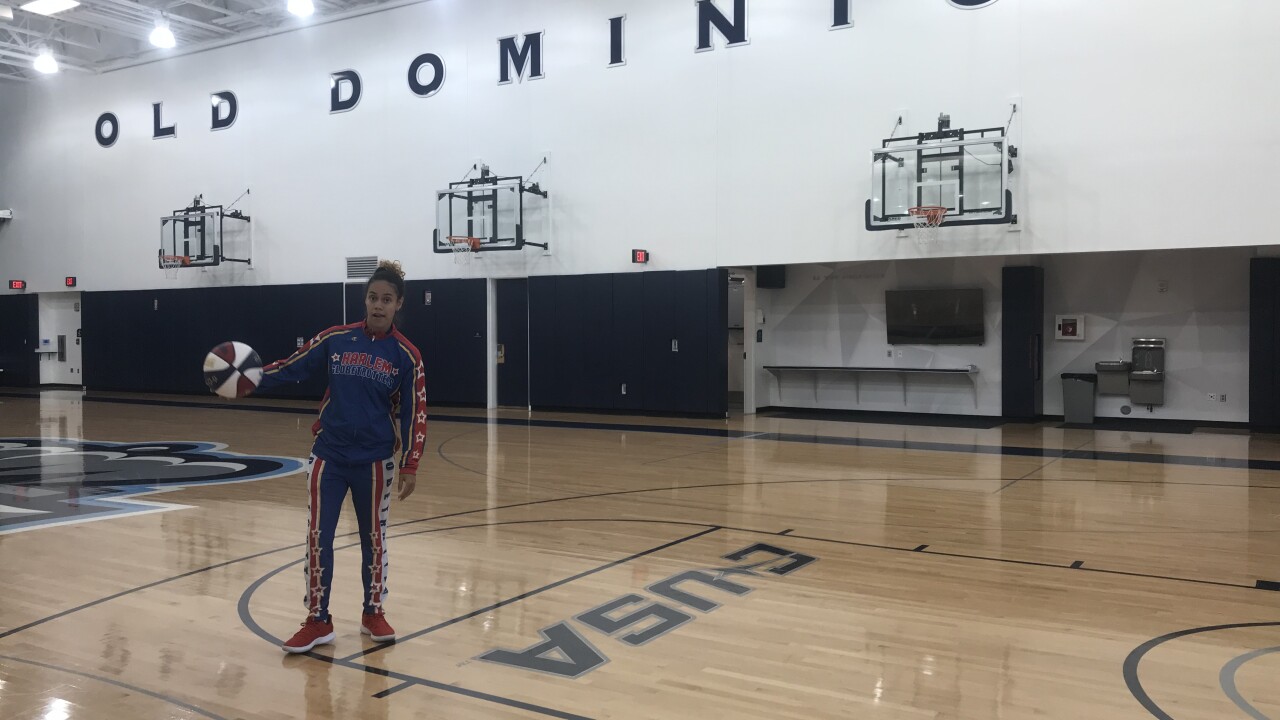 NORFOLK, Va. - Looking for some family fun next weekend? Look no further than the Ted Constant Center as the Harlem Globetrotters are making a pit stop in Hampton Roads.

News 3 spoke to Hoops Green this week as the team gets ready for the two games they have scheduled for March 16 and 17. As the 15th female Globetrotter in the team's 93-year history, she had a strong message for women everywhere.

"I want more women to join or help more women do something that isn’t typical. Whatever that may, it doesn't have to be sports; it can be something else. I'm letting girls and women know we can do everything the guys can, do even better," said Green.

Green joined the team in 2017 after a viral video of her dribbling skills got the Harlem Globetrotter's attention. Before sporting the red, white and blue, Green played for University of Texas-El Paso and her professional career took her overseas to courts in the Czech Republic, Spain and Mexico.

The Globetrotters pride themselves on not only being skilled basketball players, but also being entertaining for an audience of all ages. They invite you to come join in the fun March 16 and 17. Tickets are available at this link.

News 3 reporter Rachael Cardin will be appearing as a guest during Sunday's game.