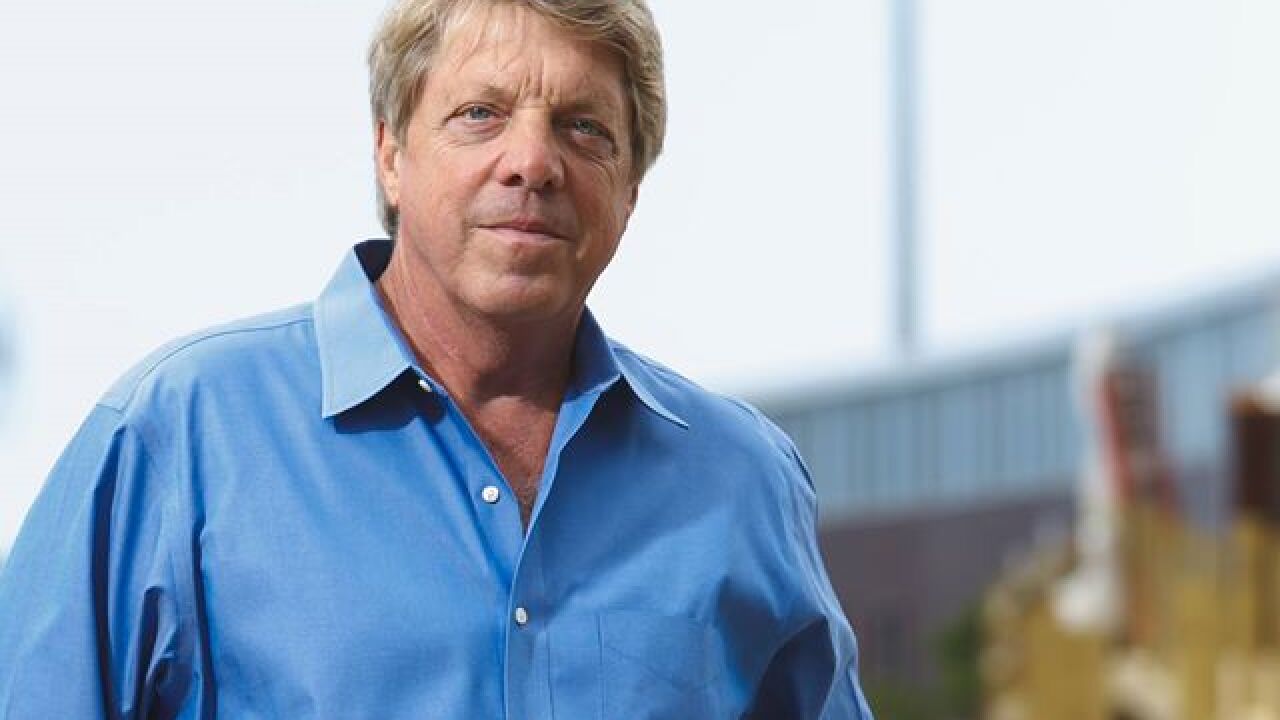 Wagner, a Republican, joined the Senate in 2001. He previously served in the House of Delegates from 1992-2001. His seventh district makes up parts of Virginia Beach and Norfolk.

Over the phone, Wagner told News 3 it’s time for him to move on after 28 years in the General Assembly. “Maybe I can think of something else to do in January and February,” he said. He added that it’s ” time for younger minds.”

“Throughout his twenty-eight years in the General Assembly, Frank Wagner has been a forceful voice for improving Virginia’s transportation infrastructure and ensuring our leadership in energy production and delivery,” said Senate Majority Leader Tommy Norment in a statement. “Hampton Roads is well on its way to safer, less congested roadways because of Frank’s commitment to reducing gridlock and enhancing our economic vitality.”

Wagner ran for the Republican nomination for governor in 2017, but lost to Ed Gillespie. Last year, he joined with Democrats and some other Republicans to vote to expand Medicaid in Virginia.

As he spoke with a reporter, Wagner said he was on a way to a transportation meeting and will continue to fulfill his duties representing the area until his term expires.

At least two Democrats have already announced plans to run for the seventh district seat, according to the Virginia Public Access Project.