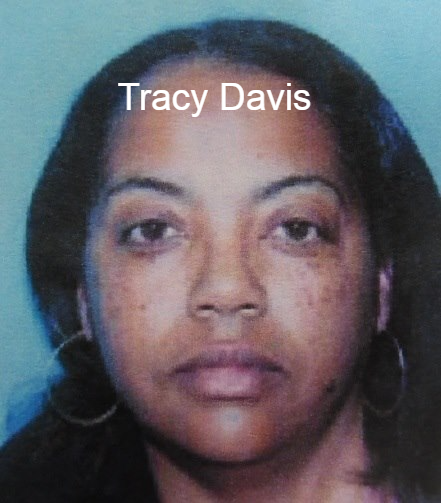 NORTHAMPTON Co., N.C. — Additional charges have been filed against three people as part of an investigation into the deadly Northampton County, North Carolina, birthday party shooting in January.

According to officials, Tracy Lynn Davis, Jessica Janee Davis and Keyshun Boswell have been charged with selling alcoholic beverages without an ABC permit. They added that none of the three took appropriate security measures to ensure weapons were not brought into the party.

According to the sheriff’s office, a fight broke out near 11:30 p.m. on January 26 that turned into gunfire at 221 Craige Street. Four others were also severely injured by gunshots.

Tracy Davis, Jessica Davis and Boswell had already been arrested on February 5 following the shooting.

Further charges related to the shooting are expected, according to officials.

ALE, a branch of the State Bureau of Investigation, is investigating alongside the Northampton County Sheriff’s Office.