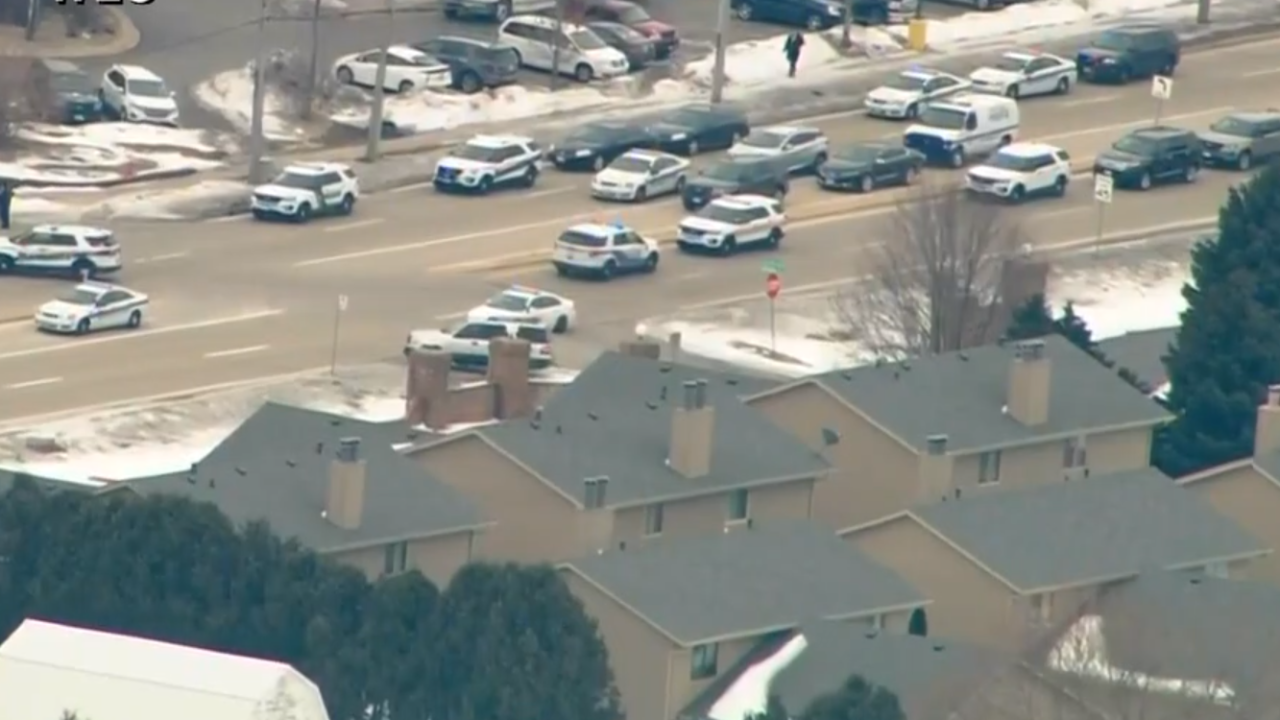 ROCKFORD, Ill. — A manhunt is underway for an armed suspect who opened fire on a U.S. Marshals fugitive task force, injuring one officer, according to WGN.

It happened at about 9:15 a.m. Thursday at the Extended Stay Hotel on North Bell School Road in Rockford, Ill.

The task force was serving a warrant on Floyd E. Brown, 45, at the hotel when he opened fire. He fled the scene in a light blue or silver Mercury Grand Marquis, Illinois license plate BF13112 or a temporary plate.

Brown, who is from Springfield, Ill., is armed with a rifle, and should be considered dangerous.

The officer’s condition is unknown.

This is a developing story. Check back for updates.