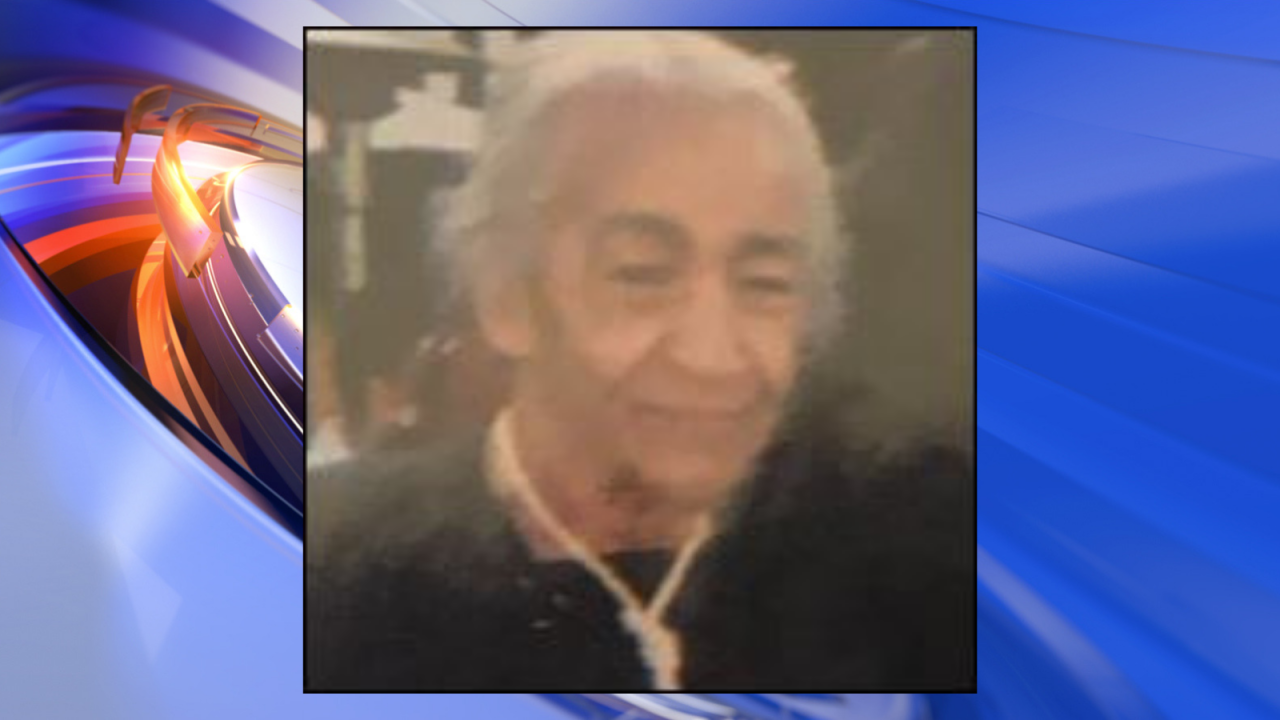 RICHMOND, Va. – Virginia State Police have canceled the Senior Alert for a 96-year-old woman who went missing after she was located Thursday.

Reynolds is said to suffer from a cognitive impairment, and authorities said her disappearance posed a credible threat to her health and safety.

Reynolds is described as a black woman who is 5’2″, weighs 102 pounds and has brown eyes and gray hair. She was last seen wearing blue and grey leopard print pajama pants.