Man arrested after police chase ends in crash in Chesapeake 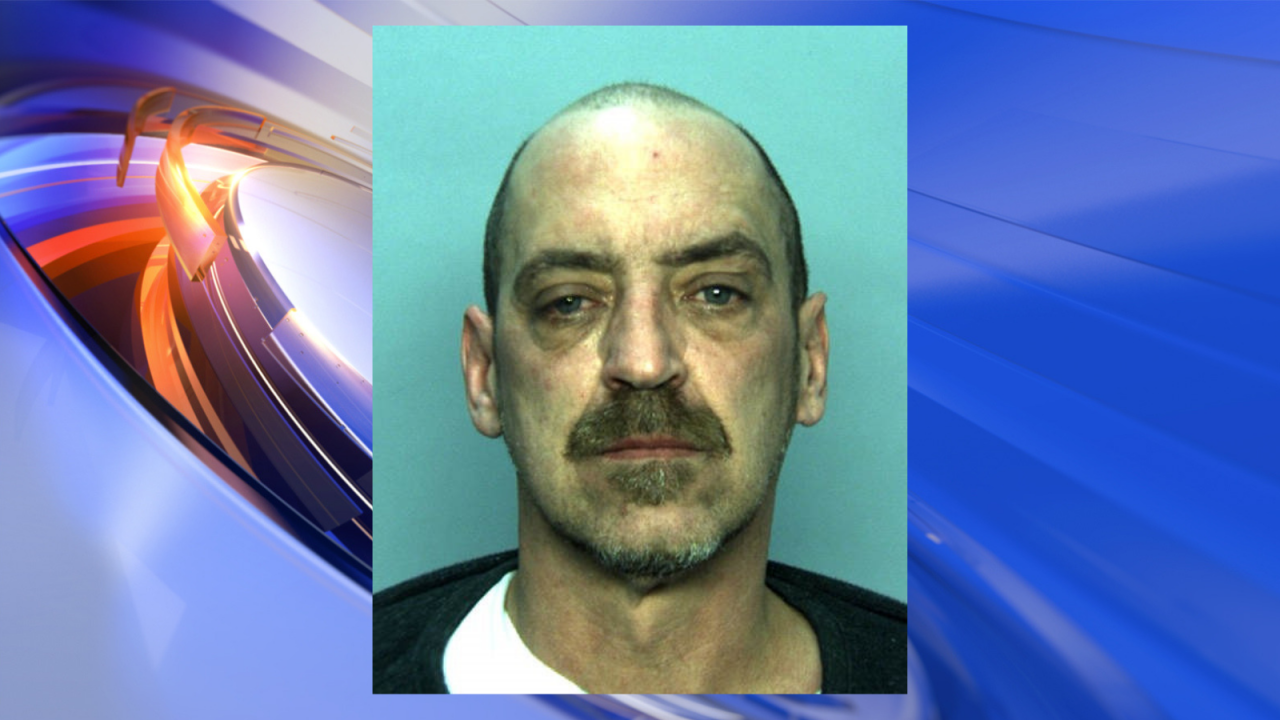 CHESAPEAKE, Va. – The Chesapeake Police Department arrested a man early Thursday morning after his attempt to flee a traffic stop ended in a crash.

Around 2 a.m. on March 7, officers conducted a traffic stop on a vehicle near the intersection of Robert Hall Boulevard and South Military Highway. The driver, identified as Timothy Burke, refused to stop and prompted a chase.

The chase ended in the 2600 block of Hemple Street when Burke lost control and hit a power pole, clipped a house and ran into two parked vehicles. He then fled on foot and was later taken into custody.

Related: Power restored for most in Virginia Beach after vehicle crashes into utility pole

Charges for Burke are pending.