Man to spend 10 years behind bars for 2017 Norfolk homicide 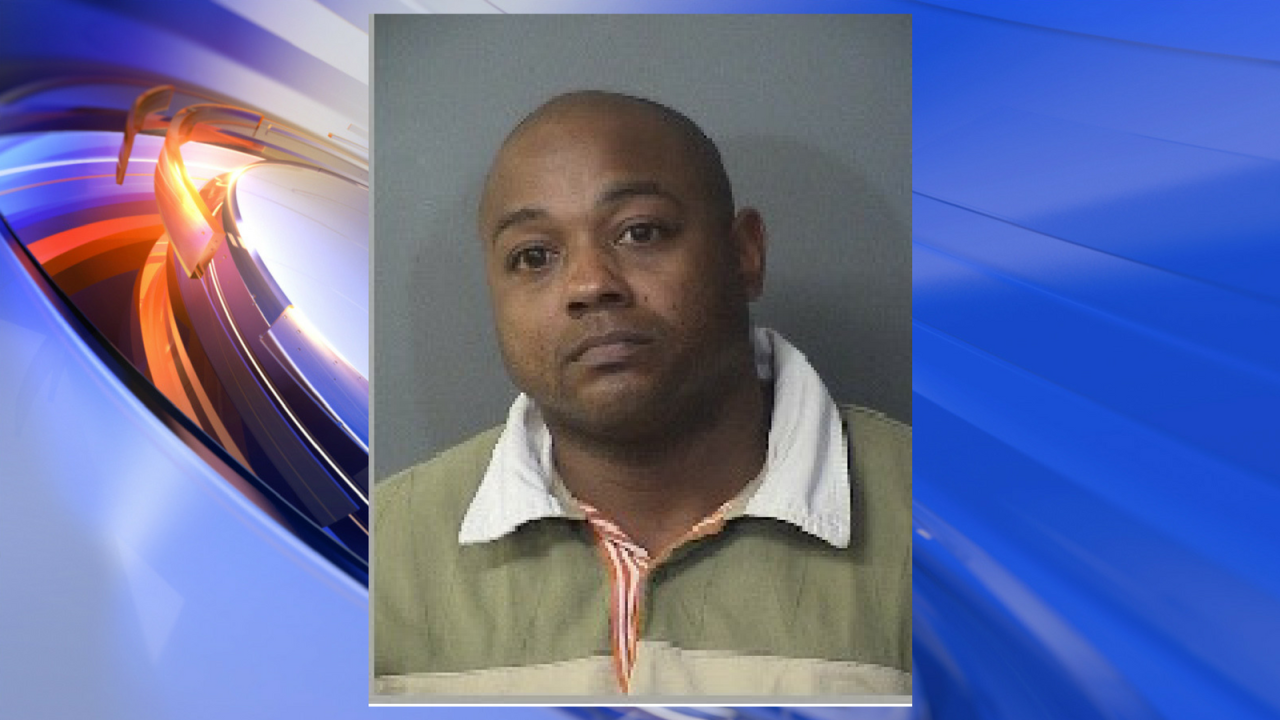 NORFOLK, Va. – A man convicted of a deadly 2017 shooting will serve 10 years in prison.

Nathaniel Williams of Norfolk appeared in Norfolk Circuit Court Friday, where he was sentenced to 10 years for voluntary manslaughter and five years of shoot/stab in the commission of a felony with five years suspended.

The shooting happened in the 700 block of Lincoln Street in the early morning of August 28, 2017. Police say the initial call was for someone suffering from a gunshot wound.

Officers arrived at the scene to find 25-year-old Aaron Charles of Norfolk lying dead in the street.

Williams, then 40, was arrested in Virginia Beach the next day without incident