When firefighters arrived on scene, they found heavy fire and smoke coming from the house.

The occupants escaped the burning home on their own and were not injured, officials say.

The Fire Marshal's office is investigating. 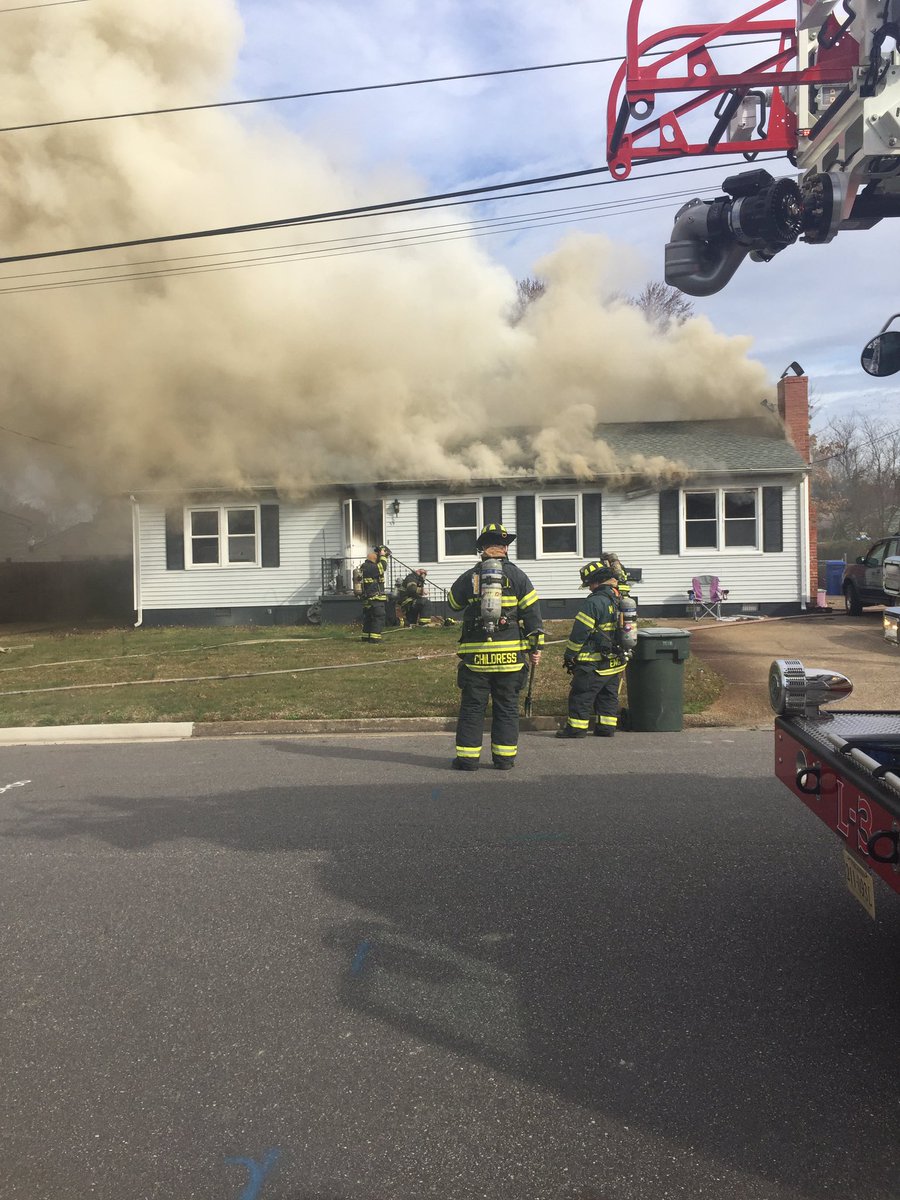