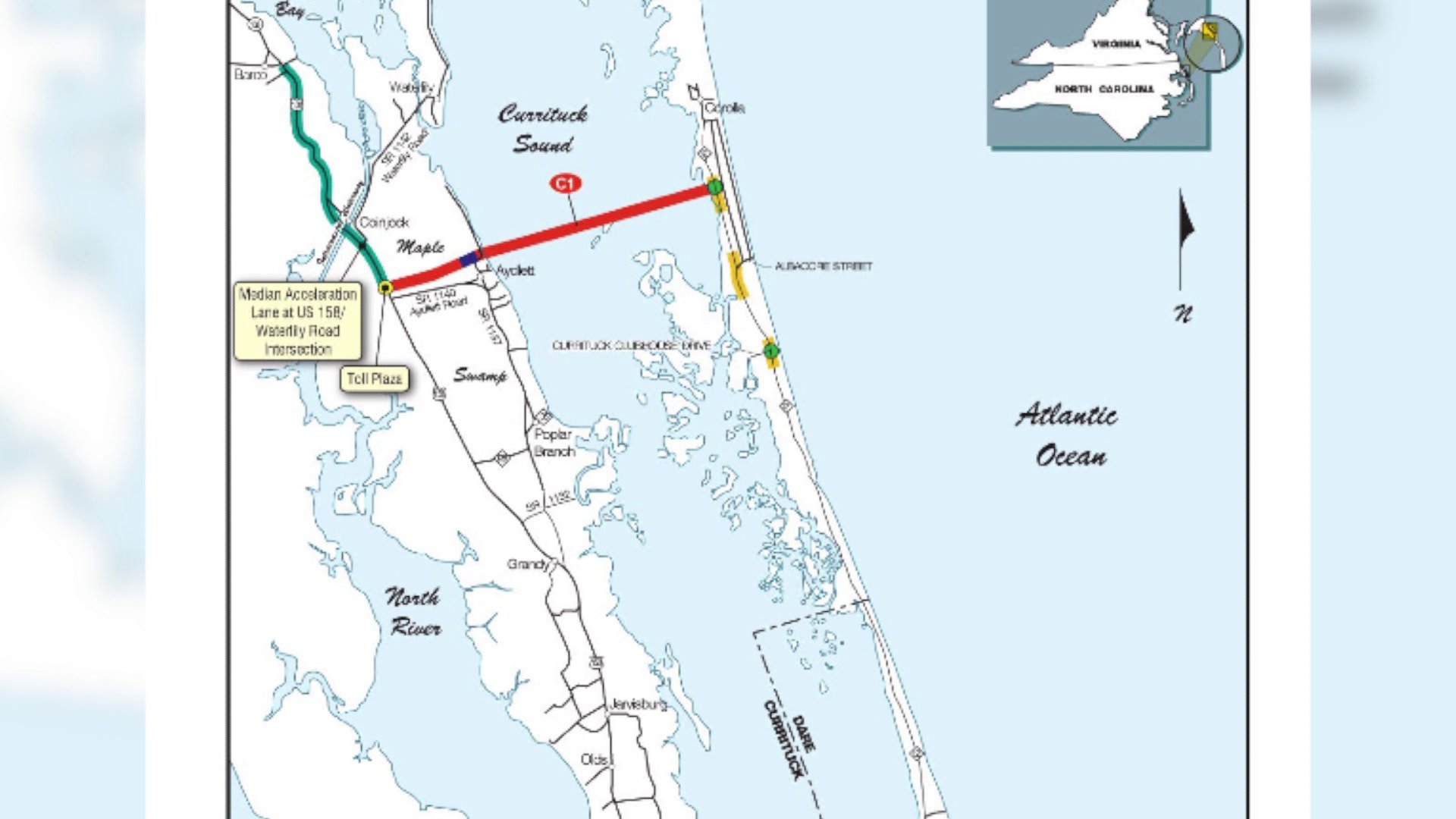 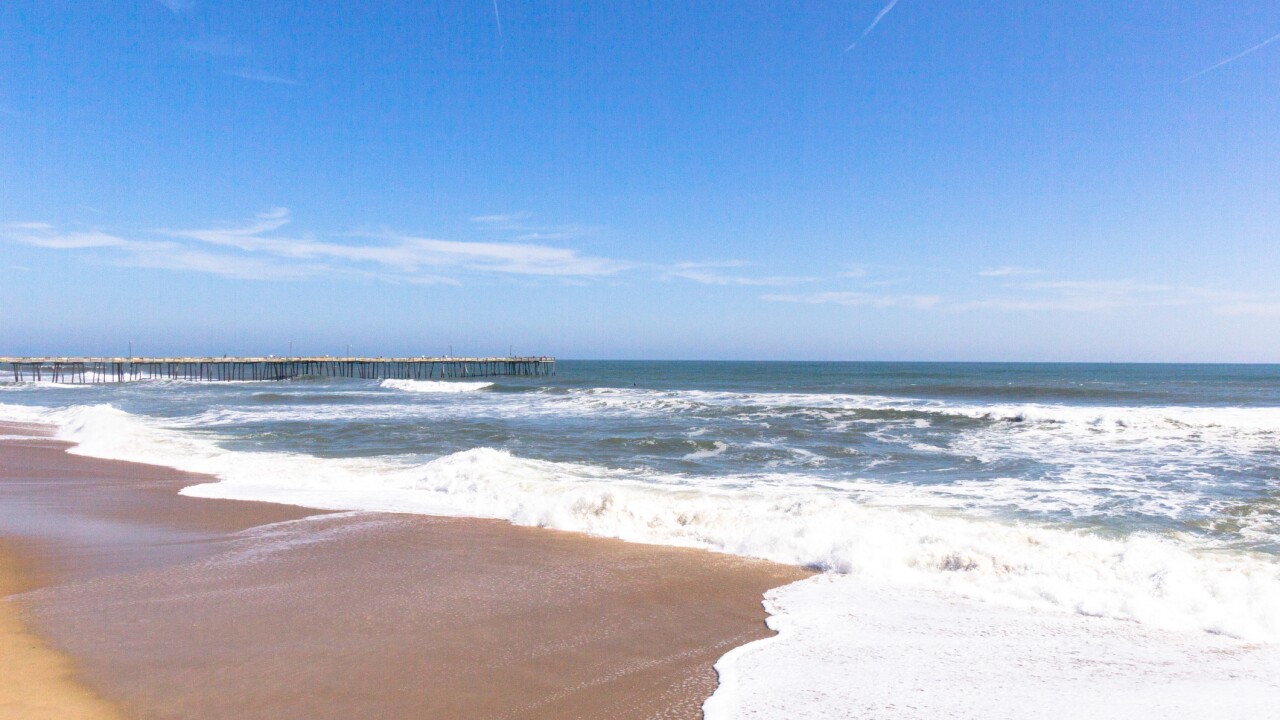 OUTER BANKS, N.C. - The Federal Highway Administration has approved plans for the future Mid-Currituck Bridge that will connect the North Carolina communities of Aydlett on the mainland and Corolla on the Outer Banks.

“This is a major milestone in delivering this project, that the local communities requested,” said Chris Werner, Acting Executive Director of the North Carolina Turnpike Authority. “The Mid-Currituck Bridge will provide much-needed transportation improvements for hurricane evacuation clearance times and connectivity to the Outer Banks.”

According to NCDOT officials, the Mid-Currituck Bridge will provide an additional evacuation route to an area of the state frequented by hurricanes. Evacuation clearance times are currently failing to meet the state designated standards of 18 hours.

Officails added that the 40-mile shortcut is expected to provide a travel time savings of about two hours one-way during peak travel periods.

“This is an important project for everyone who lives on or visits the Outer Banks,” said Dan Scanlon, Currituck County Manager. “It is encouraging to see the state reach this milestone after years of hard work from so many people.”

The idea to create an east-west crossing of the Currituck Sound was first thought of in 1975, with formal planning beginning in 1995.

A major step toward making this bridge a reality happened when the Turnpike Authority became involved in the project in 2006 when local leaders considered funding the project with toll revenue.

According to officials, The Record of Decision allows NCDOT and the Turnpike Authority to move the project forward and begin acquiring land needed for the project’s right of way, to obtain environmental permits and advance construction plans.

Officails added that the project is in northeastern North Carolina and will include a new 4.7-mile, two-lane toll bridge across the Currituck Sound and a 1.5-mile long bridge across the Maple Swamp. It will be as part of the mainland approach road.

Improvements to NC-12 and minor enhancements to the Wright Memorial Bridge, which will aid in hurricane evacuation, are part of the plan.

Still, there is opposition. The Southern Environmental Law Center is considering filing a lawsuit to try and block it. "This is really a very bad investment for the state of North Carolina," said Kym Hunter, a senior attorney. "The bridge will be tremendously costly."

The Law Center believes the bridge isn't really needed and would only frequently be used during busy summer weekends. "Ultimately, it's going to be a bridge to nowhere.  A lot of the area on both sides of the bridge is going to be impacted by sea level rise," said Hunter.

Learn more about the project here and here.