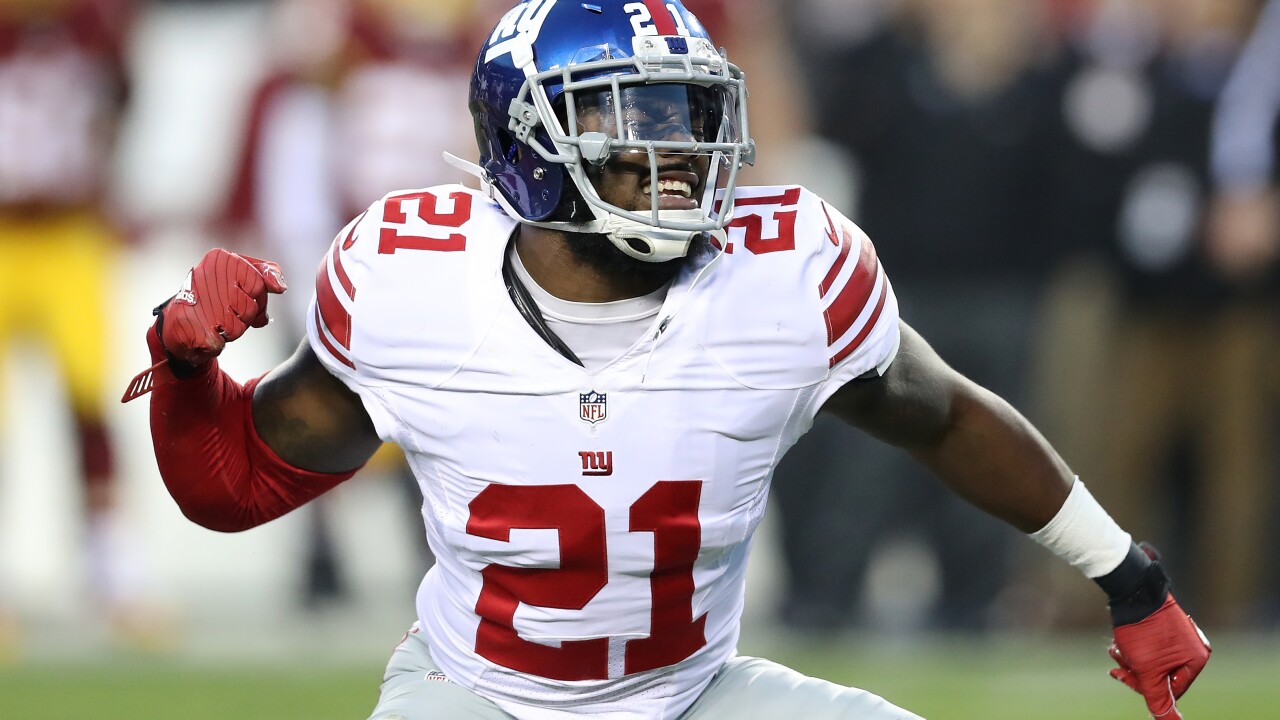 LOUDOUN COUNTY, Va. – Landon is landin’ in burgundy and gold.

According to ESPN’s Josina Anderson, free agent safety Landon Collins will sign with the Washington Redskins. NFL Media’s Ian Rapoport reports the deal is a six-year contract worth $84 million. Mike Garafolo reports $32 million is guaranteed – all in the first two years of the deal.

Collins, the 25 year-old native of New Orleans, says Redskins legend Sean Taylor is his idol. “I idolized Sean Taylor for his physical play, his passion for the game, you could see it every time he touched the field,” Landon Collins said to NFL.com. Taylor, at the age of 24, died in 2007 after being shot by an intruder at his home. He remains immensely popular with Redskins fans.

When Landon Collins came out of Alabama I asked him what’s his dream team? Most young players entering the draft say they just want to play in the NFL. Not him. He said boldly “I want to play for the Washington Redskins because of Sean Taylor.” Dreams come true.

What can Landon Collins bring to the @Redskins?

Collins is 1 of 4 defensive backs to be selected to each of the last 3 Pro Bowls (Patrick Peterson, Harrison Smith, Eric Weddle)

The #Redskins’ deal for Landon Collins is a 6-year deal worth $84M with $45M guaranteed and paid out over the first three years, source said. From the #Giants to their rival.

Landon Collins just told me he will go to the #Skins.