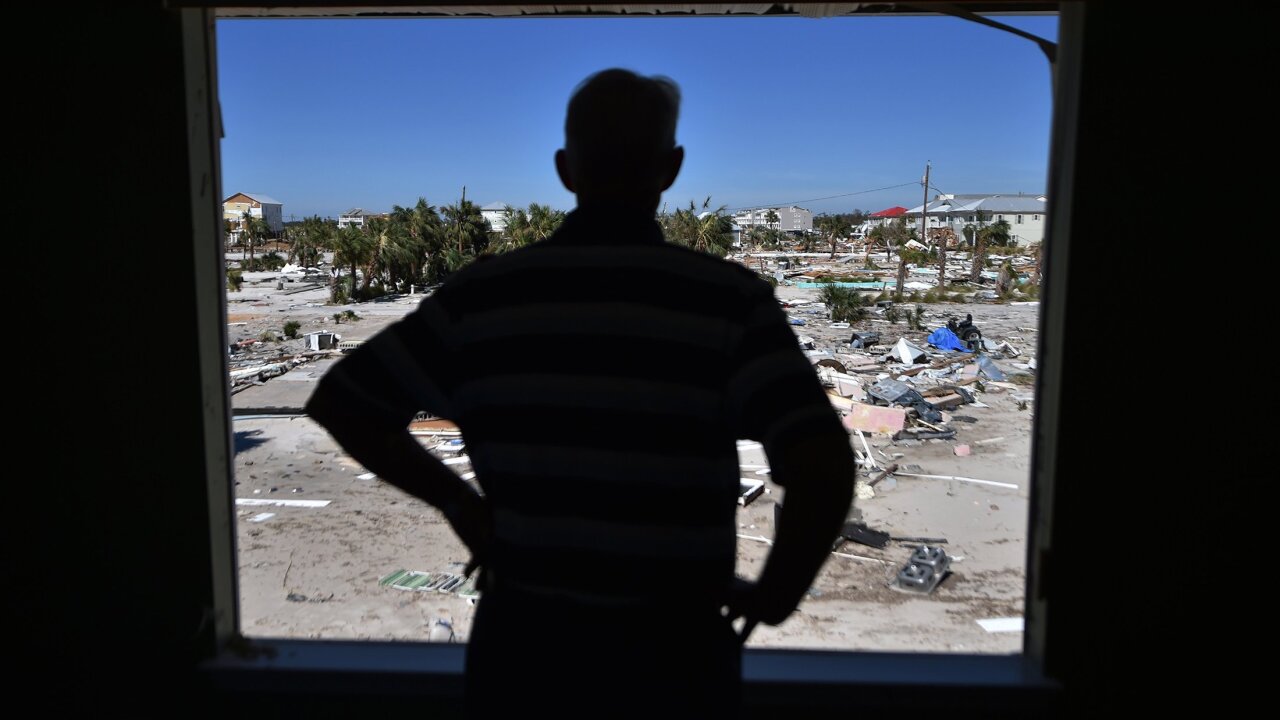 On Sunday, baseball coach Corey Crum, his wife and their son joined a group of teammates and parents at the field to make some repairs to damage caused by the Category 4 storm.

But that day of repairs turned tragic when coach Crum, 39, and his wife Shana, 41, were killed and their 14-year-old son was injured.

As coach Crum operated a boom lift to unload a piece of equipment from a trailer, the boom made contact with overhead power lines, according to Liberty County Sheriff’s Office in Bristol, Florida.

First responders were called to the scene about 12:45 and pronounced Corey and Shana Crum dead. Their son was hospitalized and is expected to recover. The family lived in Sumatra, Florida.

Stacie Fant, a close friend of the Crum family, released a statement regarding their deaths, saying that the Crum family made the entire community better. Fant’s son was there alongside the Crum’s son to witness the tragic deaths. “I don’t know if our boys will ever unsee what they saw, ever,” Fant said.

The deaths come five months after Hurricane Michael became the first Category 4 storm to make landfall on the Florida Panhandle. The storm packed sustained winds of 155 mph and killed at least 36 people, authorities said at the time.

Liberty County schools were closed for two weeks after the storm, and the high school lost four classrooms in the vocation building, CNN affiliate WCTV reported in late October.