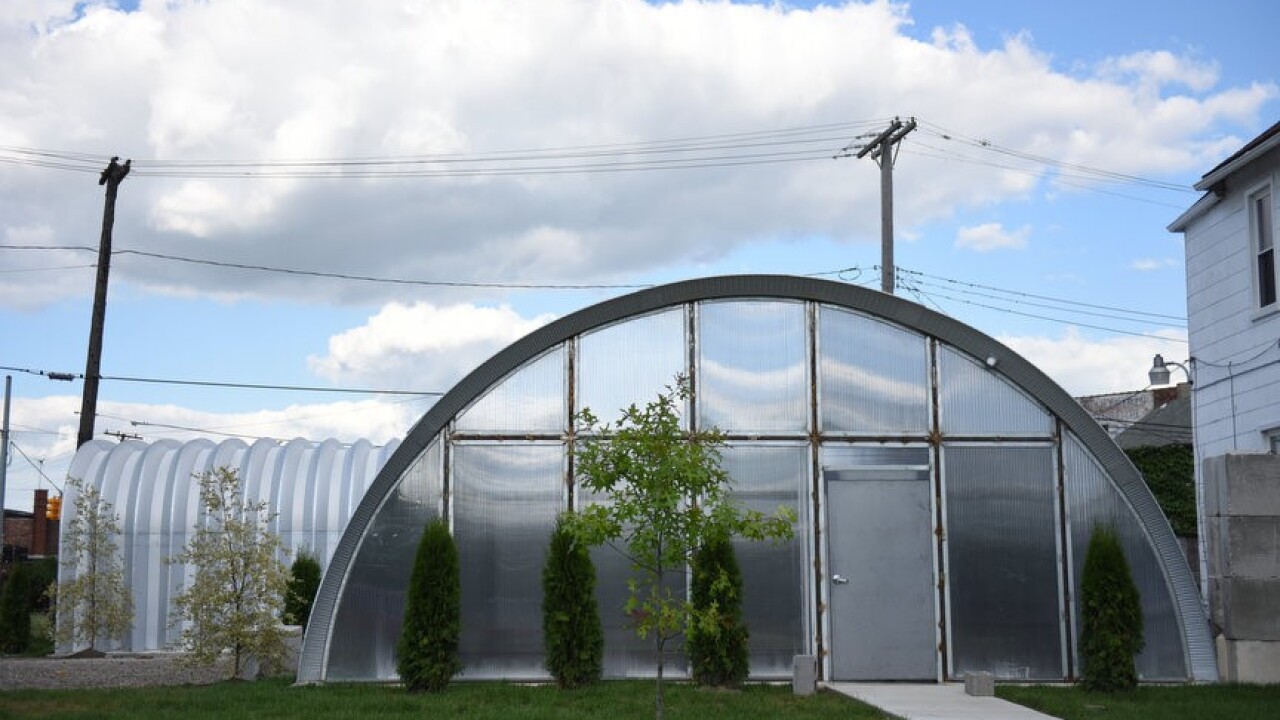 SteelMaster Buildings’ project, a Detroit housing development called True North, was featured in the March 2019 edition of Architectural Digest. It is comprised of eight of the company’s Quanset huts.

The magazine featured True North in a list of trailblazing projects designed for the “greater good.”

This isn’t the only accolade True North has received. In 2017, the Quonset hut village was one of the winners of Architects Newspaper’s Best of Design Award. It was also chosen as a finalist for the 2018 Mies Crown Hall Americas Price (MCHAP).

SteelMaster Buildings is the leading supplier of the best quality arched steel buildings on the market. In its 37 years in business, the company has served more than 50,000 customers worldwide and has distributors in more than 50 countries. The company has worked with notable clients such as Disney, the Coachella Valley Music & Arts Festival, Lockheed Martin and every branch of the military.

SteelMaster Buildings been honored with awards including the INC. Magazine 5000 Fast Growing Companies, Top 10 Companies to Watch in Hampton Roads, 12 to Watch Small Businesses in Virginia and the Roaring 20 Award for Hampton Roads’ fastest-growing, most dynamic business.