Clerk assaulted during robbery in Portsmouth 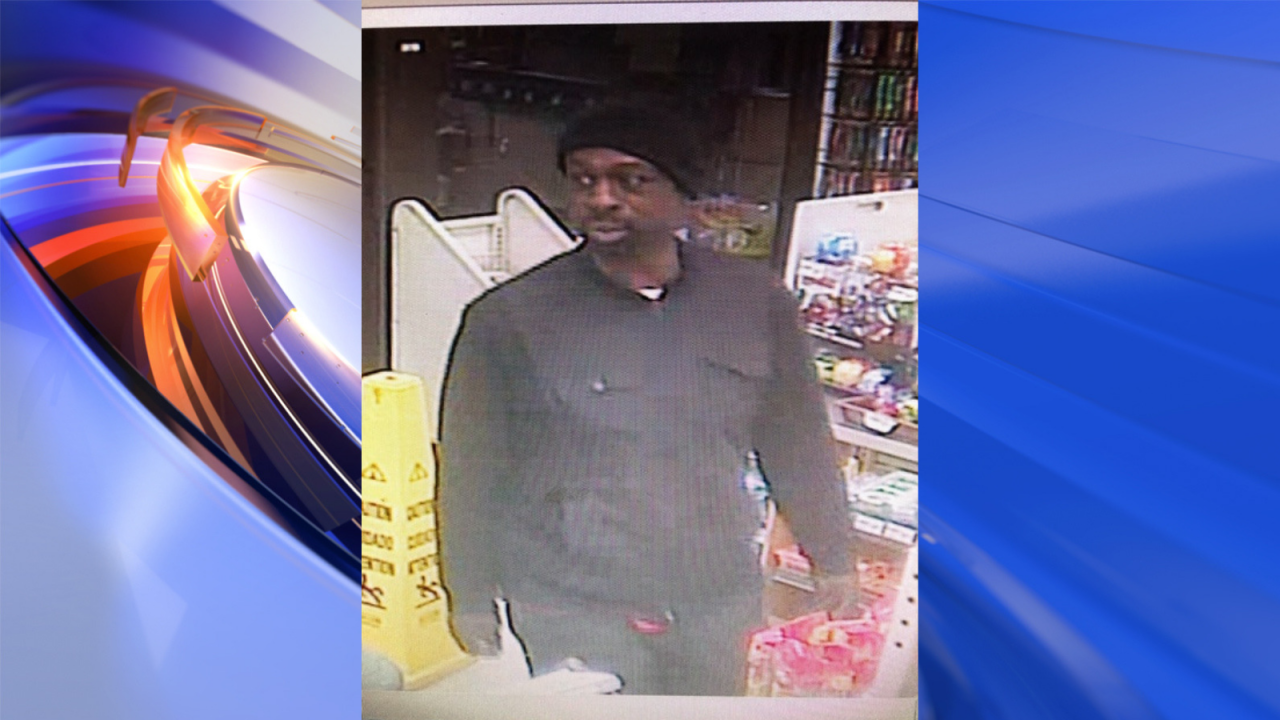 PORTSMOUTH, Va. – A clerk was assaulted on Tuesday after attempting to stop a man from stealing cigarettes.

A clerk attempted to stop the suspect and was physically assaulted. The suspect then fled on foot in an unknown direction.

The suspect was described as a black male, mid 40’s in age, about 5’10-6’0  in height, and weighed around 190 – 210 pounds, wearing a black hat, black zip up jacket with a gray hooded sweatshirt underneath, black pants, and black shoes with the white Van’s symbol.

There were no injuries reported. Detectives with the Portsmouth Police Department Major Crimes Unit are continuing their investigation into a commercial robbery.

If you have any information about this incident, investigators urge you to call the Crime Line at 1-888-LOCK-U-UP.

Tipsters can also submit their tips via the P3 Tips app.