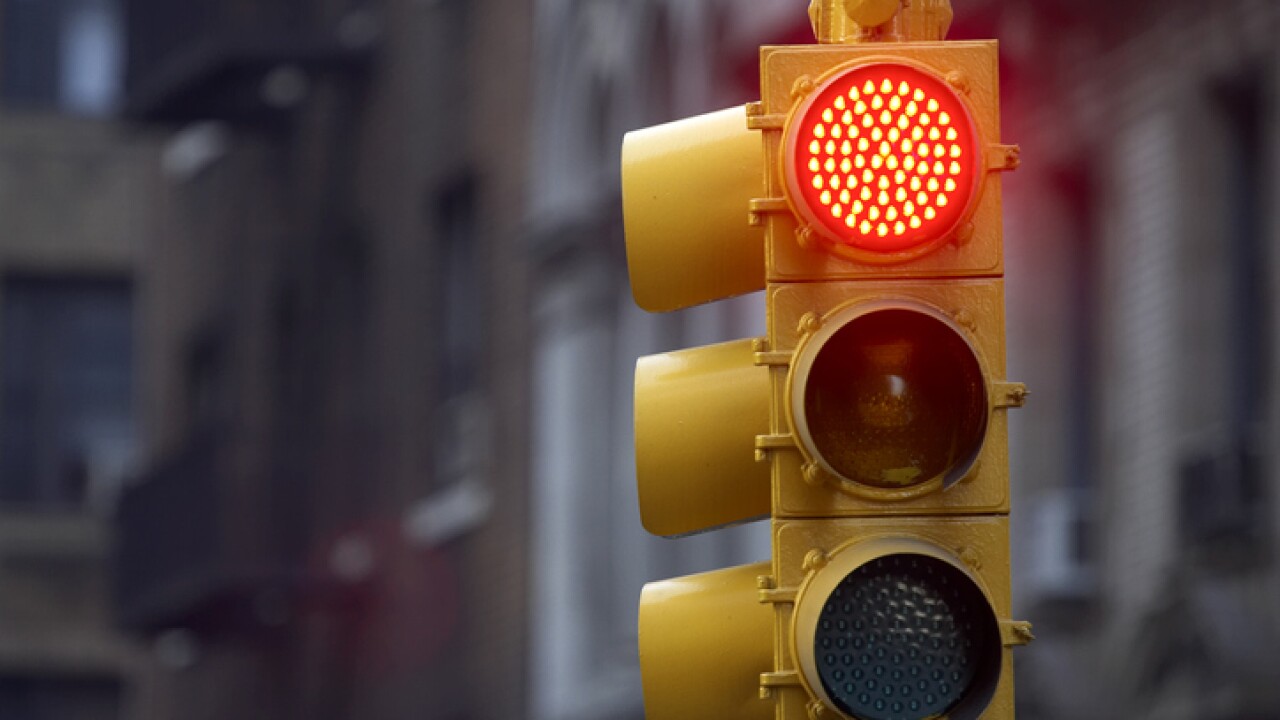 NORFOLK, Va. – A driver was injured after a crash at the intersection of E. Virginia Beach Boulevard and Jett Street Wednesday morning.

Police responded to the crash around 7:30 a.m. Authorities say a driver was traveling eastbound on E. Virginia Beach Boulevard and ran a red light due to the glare of the sun.

After running the light, the driver then hit a work vehicle coming off Jett Street to go westbound on E. Virginia Beach Boulevard.

The intersection was closed for about one and a half hours due to the crash.

Police say the driver of the work vehicle suffered minor injuries and was taken to a local hospital for treatment. The driver of the vehicle that caused the crash refused treatment at the scene.

Officers did not issue any summonses.