PASQUOTANK Co., N.C. - A 16-year-old is facing numerous charges Wednesday, along with several of her family members.

They are accused in a crime spree spanning three different counties.

The incidents happened in Pasquotank, Perquimans and Camden Counties. Officials said the suspects who have been charged are 38-year-old Rodney Wentz, 71-year-old Joann Wentz, a 16-year-old girl and 36-year-old Billy Moehring.

Rodney Wentz is the father of 16-year-old girl. The Pasquotank Sherrif’s Office says the duo was involved in several burglaries across Pasquotank, Camden and Perquimans counties.

One of those, according to court documents obtained by News 3, said Rodney broke into a house on Trinkaloe Road in Elizabeth City. The warrant states he allegedly stole a firearm.

As for the 16-year-old, arrest reports reveal she’s charged with breaking and entering in all three counties along with safecracking.

News 3 went to Joann’s home, however she - along with another family member - declined to give their side of what happened.

Deputies said the burglaries started in February and continued until their arrests earlier in March. 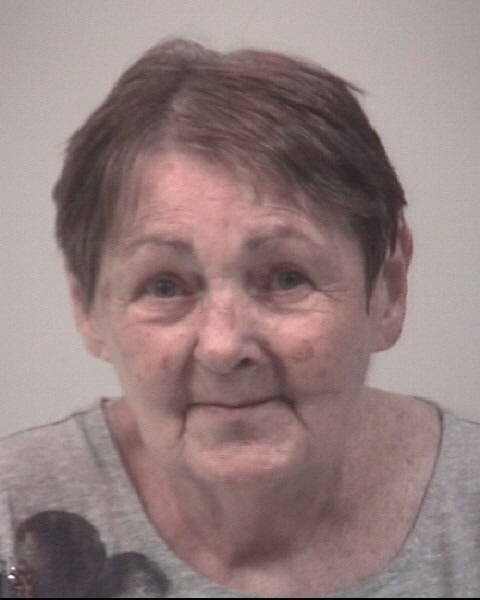 Here's a full list of charges the suspects face: