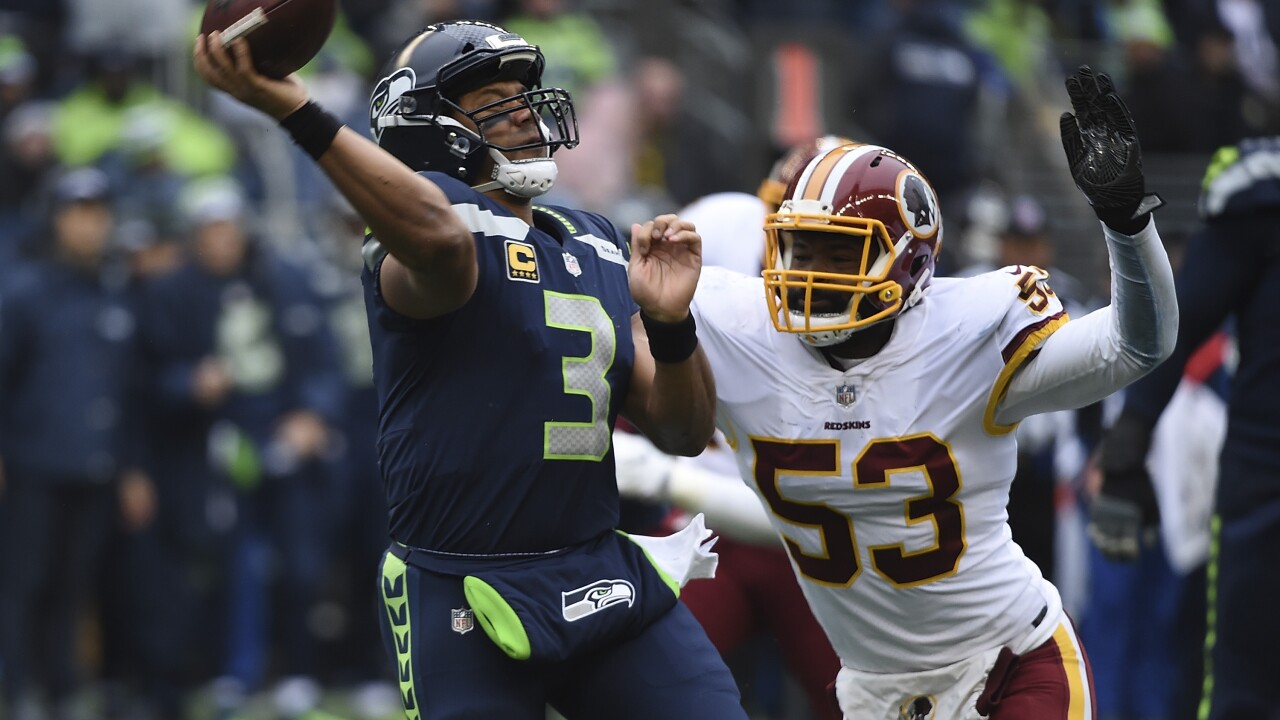 Brown, who re-signed with the Redskins last March for three-years, $21 million, confirmed the news on his Instagram. He was second on the team in tackles with 96 in 2018, behind counterpart Mason Foster.

As the season progressed, Brown lost playing time, seeing a dip to just 68% of the defensive snaps. In 2017, he played 75% of the teams snaps.

McGee was only available in eight games for Washington in 2018. He finished with nine total tackles, and one sack on the season.

Both moves result in saving the Redskins $8 million in cap space. Washington had tried to engage teams in trading for the two, but there were no takers, according to reports.