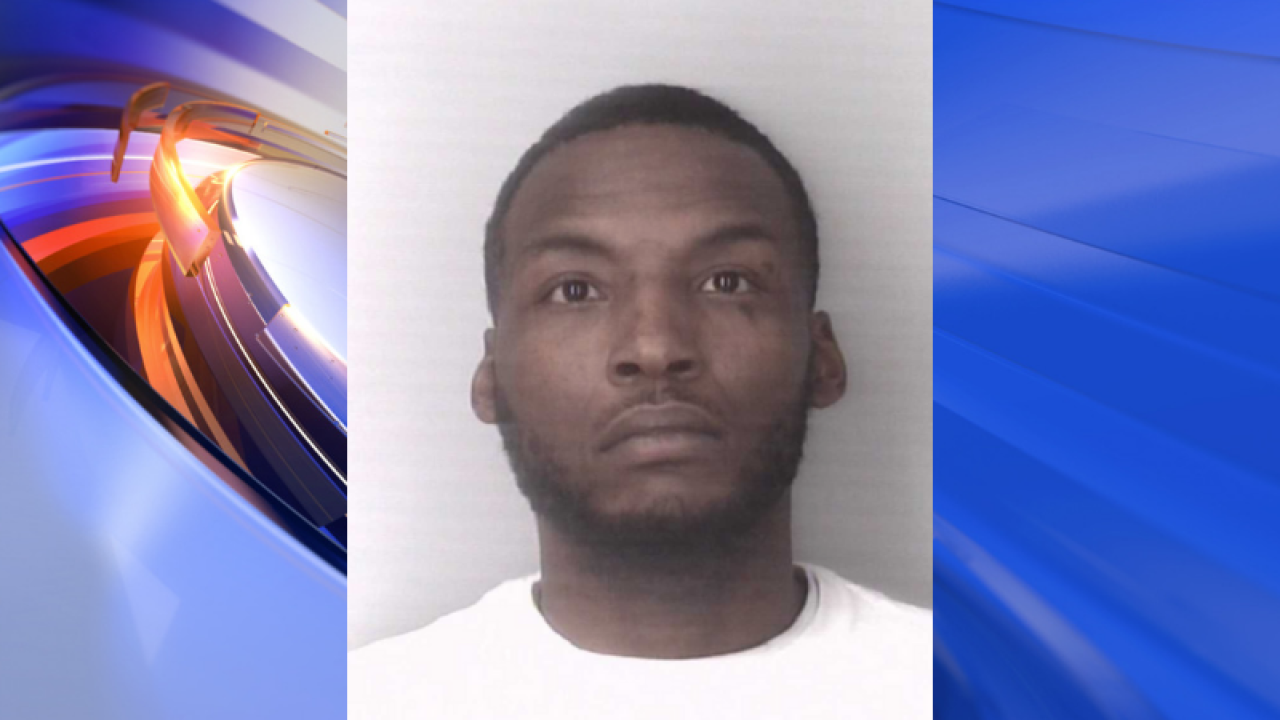 PORTSMOUTH, Va. — Sergio Watson has been arrested on March 4 in connection with a hit and run in Portsmouth that happened in late February and left one man seriously injured.

According to officials, Watson will be in court on April 24, 2019, and faces a charge for Failure to Stop and Driving with a suspended license.

The victim Andre Johnson, is still in the hospital but making progress, added officials.

On February 23 dispatch received a 911 call requesting police and medical assistance for a man who had been struck by a vehicle at the intersection of High Street and Jamestown Avenue. When crews arrived, they found Johnson suffering from serious injuries.