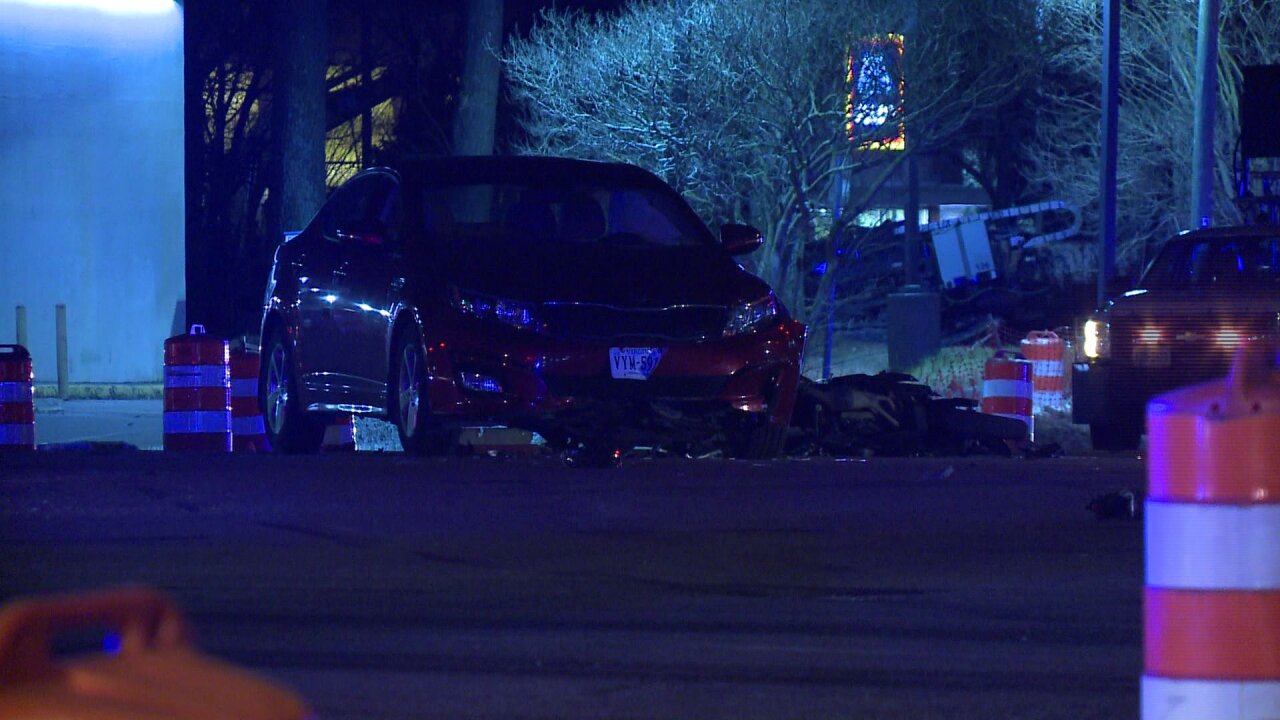 VIRGINIA BEACH, Va. – A motorcyclist has died after a crash at the intersection of Indian River Road and Kempsville Road that happened Wednesday night.

An EMS crew took the man driving the motorcycle to a local hospital for treatment of his life-threatening injuries, but he later died.

The operator of the sedan was not injured, police said.

Police say the crash has caused heavy traffic congestion near the intersection and advised drivers to avoid the area and use alternate routes.

The VBPD’s Fatal Crash Team is investigating the crash.