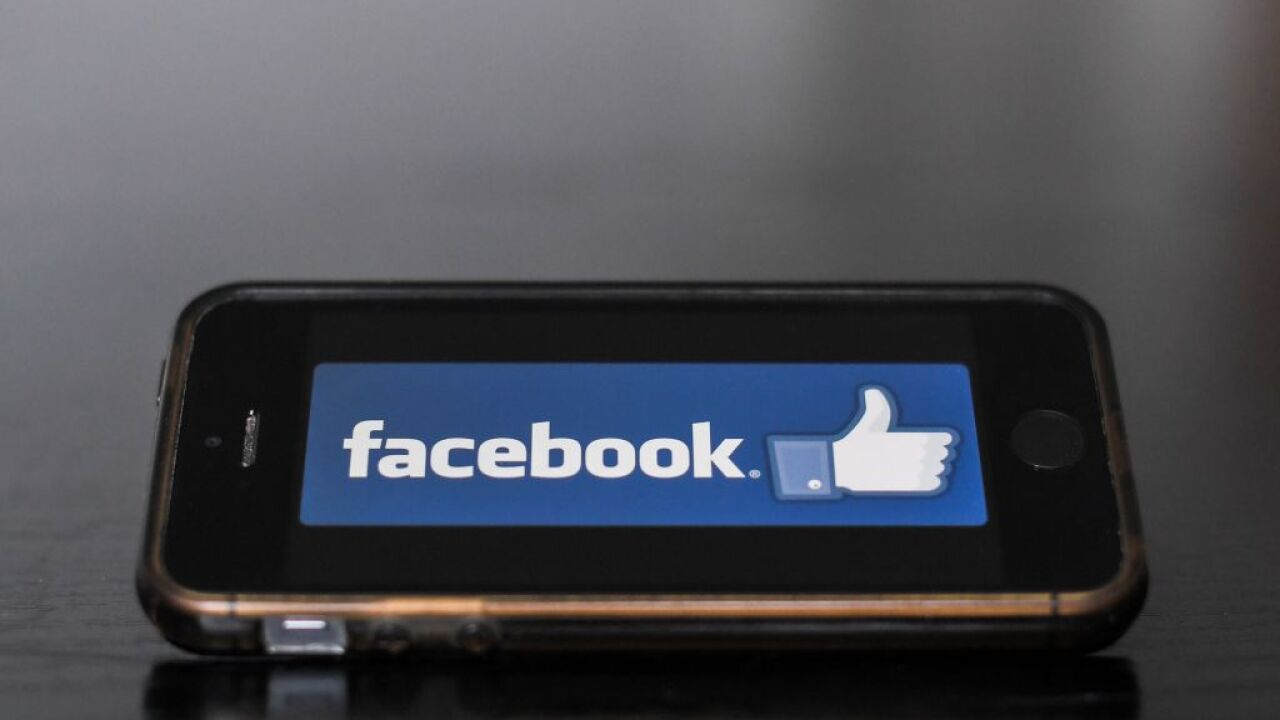 The logo of social network Facebook is displayed on a smartphone, on January 15, 2019 in Nantes, western France. (Photo by LOIC VENANCE / AFP) (Photo credit should read LOIC VENANCE/AFP/Getty Images)

A partial Facebook outage affecting users around the world has stretched beyond 14 hours, but was showing some signs of ending early Thursday. It’s believed to be the biggest interruption ever suffered by the social network.

Facebook, the world’s largest social network, had to turn to its rival Twitter to explain that its group of hugely popular apps were having difficulties.

Some users of Facebook and other platforms owned by the tech giant — including Instagram, Messenger and WhatsApp — reported intermittent problems accessing the services and posting content.

The outage appeared to be abating early Thursday. At 12:41 a.m. ET, Instagram posted a tweet that said, “Anddddd… we’re back” with a gif of Oprah Winfrey.

Instead of selfies and status updates, many Facebook users got an error message during the outage that said: “Sorry, Something went wrong. We’re working on getting this fixed as fast as we can.”

The lengthy disruption is likely to upset advertisers that spend large amounts of money to reach potential customers on Facebook platforms. The company’s flagship social network has more than 2.3 billion users, and Instagram has more than 1 billion.

People went on Twitter to vent their frustration about the problems. The hashtag #FacebookDown and #InstagramDown were trending on Twitter for much of the day.

People used the tags to post memes about the outage, speculate about its cause and trade tips for how to survive without the company’s apps. Twitter even made the subject into a Twitter Moment.

The outages began Wednesday afternoon ET and appeared to affect people in multiple regions, including the United States, Central and South America and Europe, according to tweets and the outage-tracking site DownDetector.com. Users in Asia were having problems on Thursday morning.

“We’re aware that some people are currently having trouble accessing the Facebook family of apps. We’re working to resolve the issue as soon as possible,” Facebook tweeted around 2 p.m. ET.

Despite some early online rumors that the outages were the result of a distributed denial-of-service (DDos) attack — a type of hack in which attackers flood a company’s network — Facebook said in another tweet that “the issue is not related to a DDoS attack.”