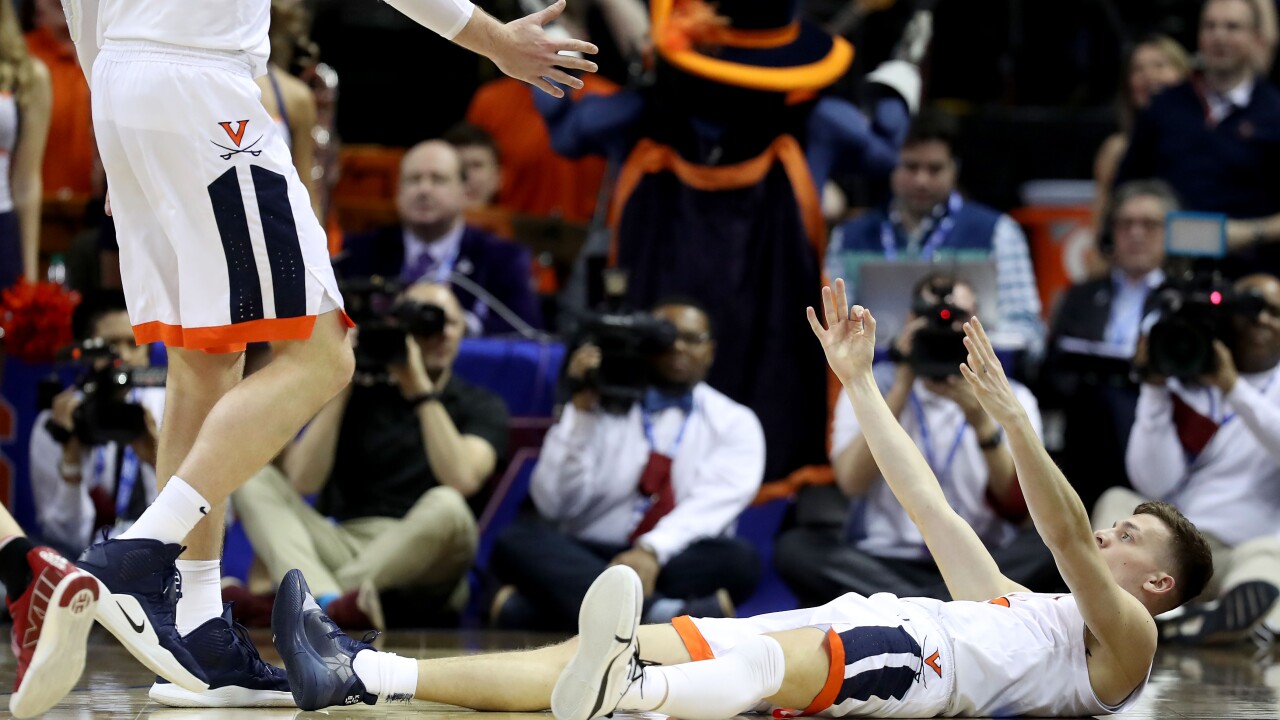 CHARLOTTE, N.C. – There would be no hangover from the last time Virginia was a No. 1 seed in the Spectrum Center. A year ago, the Cavaliers lost as a one-seed in the NCAA Tournament in Charlotte.

This year for the ACC Tournament, the ‘Hoos made sure there were no repeats, beating North Carolina State 76-56 .

Kyle Guy led UVA with a game-high 29 points. Jack Salt, not known for his scoring, followed Guy up with 18 points (7-of-8 shooting) and six rebounds. Ty Jerome had 10 assists.