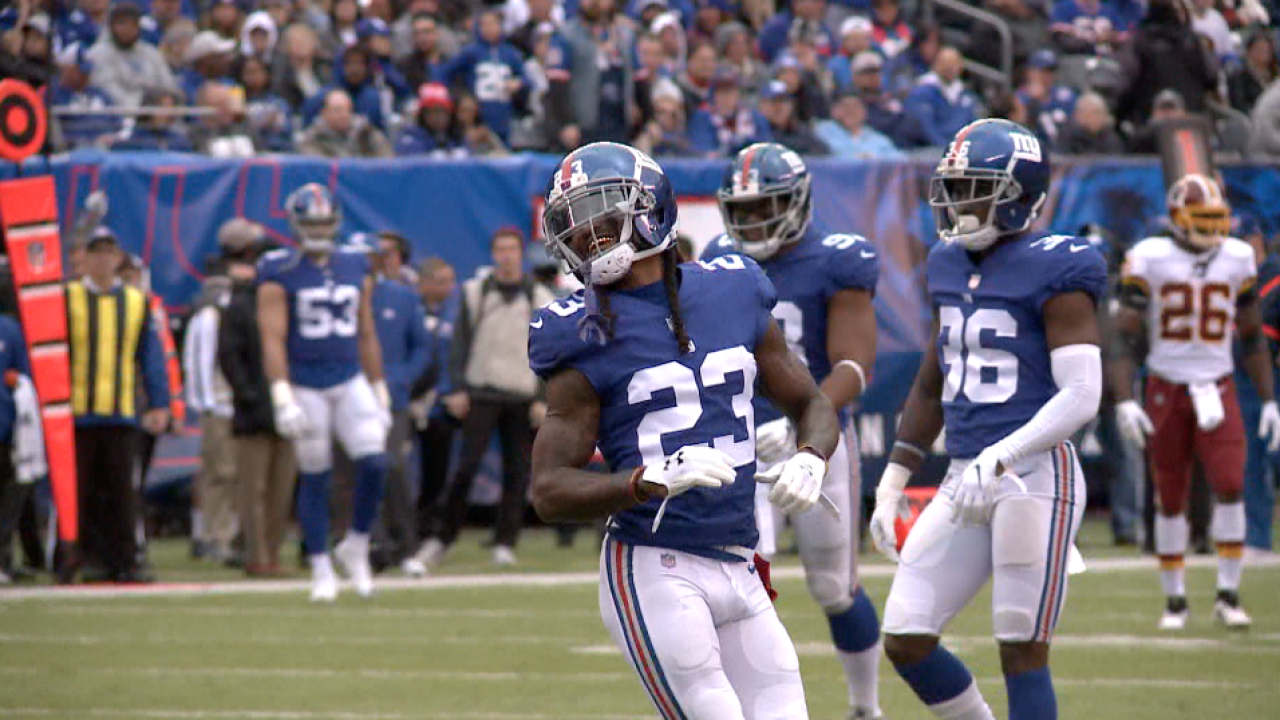 CINCINNATI, Ohio – From the Big Apple to the Bengals. Cornerback B.W. Webb will be in Cincinnati for awhile, signing a three-year deal with the Bengals on Thursday.

The deal is worth near $13 million, according to Bengals.com Geoff Hobson.

Webb was drafted by the Cowboys in the fourth-round of the 2013 NFL Draft. The Bengals will be his sixth team since entering the NFL six years ago, but his best season came with the Giants in 2018.

Webb has also spent time with the Titans, Steelers, Saints, and Browns. He has played in 65 career games, netting 127 tackles and three interceptions.