Will Democrats bet on Beto? 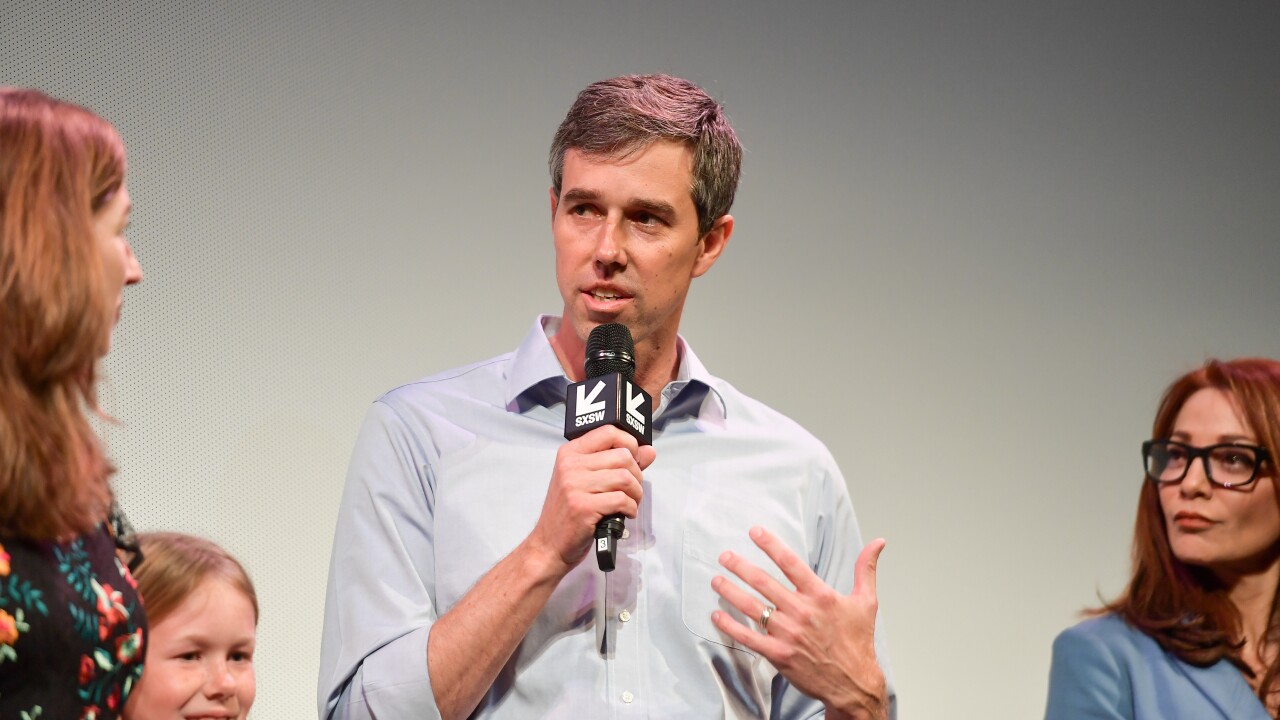 He says he was born to run. Former Texas Congressman Beto O’Rourke announced he is running for the Democratic Presidential nomination in 2020.

O’Rourke announced his run in a video and quickly flowed up with a town hall meeting in Iowa, which holds caucuses eleven months from now.

O’Rourke has taken an unconventional path in politics. He played in a punk rock band, founded a tech company, then entered local politics in El Paso before winning a seat in Congress.

He has embraced many progressive causes, such as Medicare for all, and in his town hall issued a dire warning about climate change.

He told voters “We face catastrophe and crises on this planet, even if we were to stop emitting carbon today right at this moment.” But he didn’t formally endorse the so called “Green New Deal”, a multi-trillion-dollar environmental plan favored by some of his Democratic opponents.

O’Rourke will campaign for three days in Iowa before formally kicking off his campaign in El Paso on March 30th.