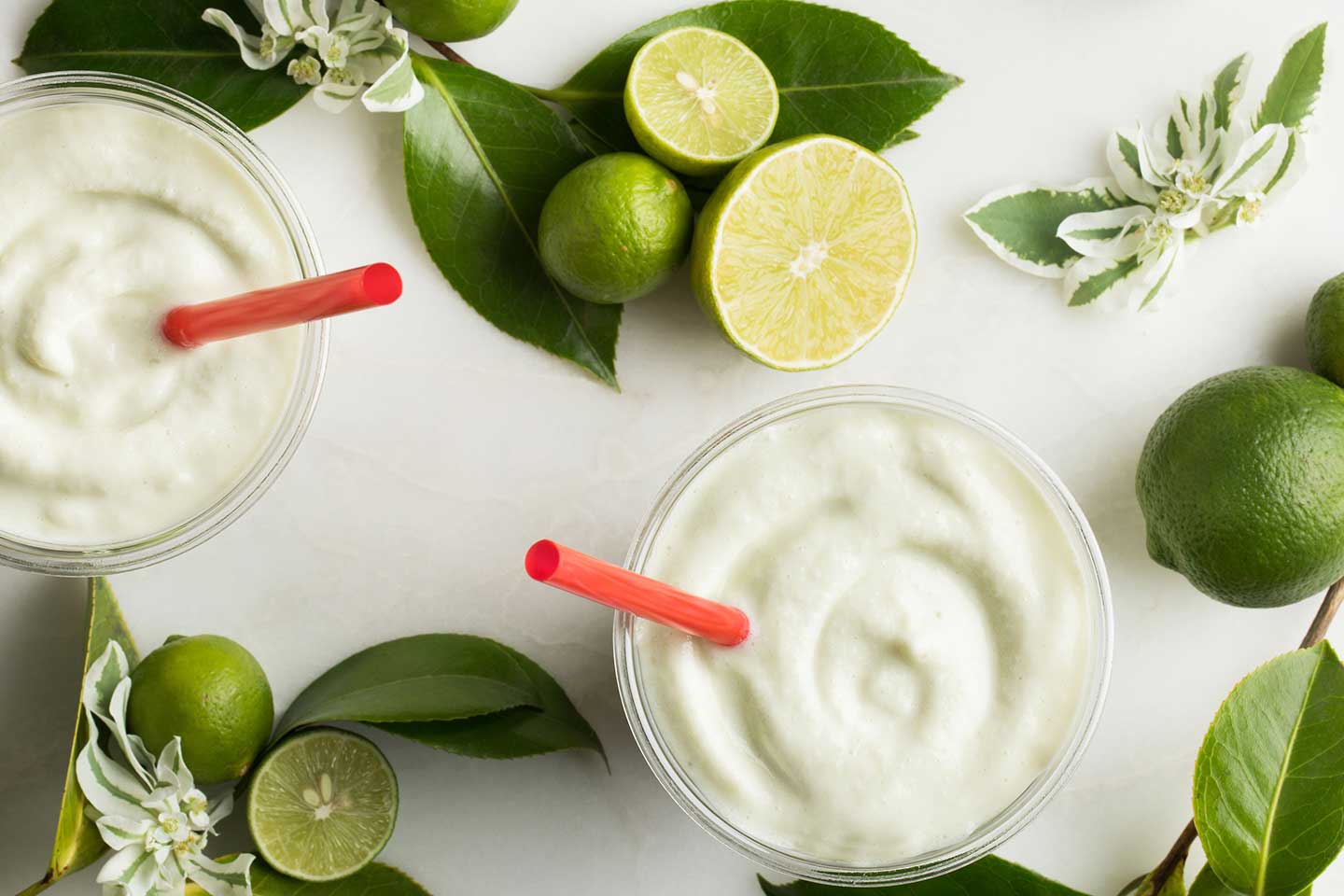 According to Chick-fil A, the new treat is a hand-spun combination of Chick-fil-A’s signature IceDream, Chick-fil-A Lemonade and natural, sugar-free lime flavoring made from a blend of key limes, kaffir limes and Persian limes. It’s a fun twist on the classic American pie!

The Frosted Key Lime gets its green color from a mix of nutrient-rich ingredients, including spirulina and tumeric.

Chick-fil-A tested the cool treat at participating Austin-area last year, where it received a warm response.

“The Frosted Key Lime intrigued our guests because of its unique color and flavor combination. Once they tried it, they were hooked!” Team Member Chris Cannon from the Braker Lane Chick-fil-A in Austin, Texas, told the chain. “Frosted Key Lime also became a fast favorite among our team – we would often drink it during our breaks.”

The restaurant says Chick-fil-A Chef Christy Cook played a key role in developing the Frosted Key Lime, getting her inspiration from a Key Lime Pie Milkshake that was at one point considered for the menu more than a decade ago.

“If you like how our IceDream and Lemonade taste together in our Frosted Lemonade, just wait until you try Frosted Key Lime,” Cook said. “There’s a reason why it’s one of my absolute favorite flavors.”

The Frosted Key Lime will be on Chick-fil-A’s menu from March 18 until May 25 or while supplies last. It will be available in small and large sizes, with prices starting at $3.39.