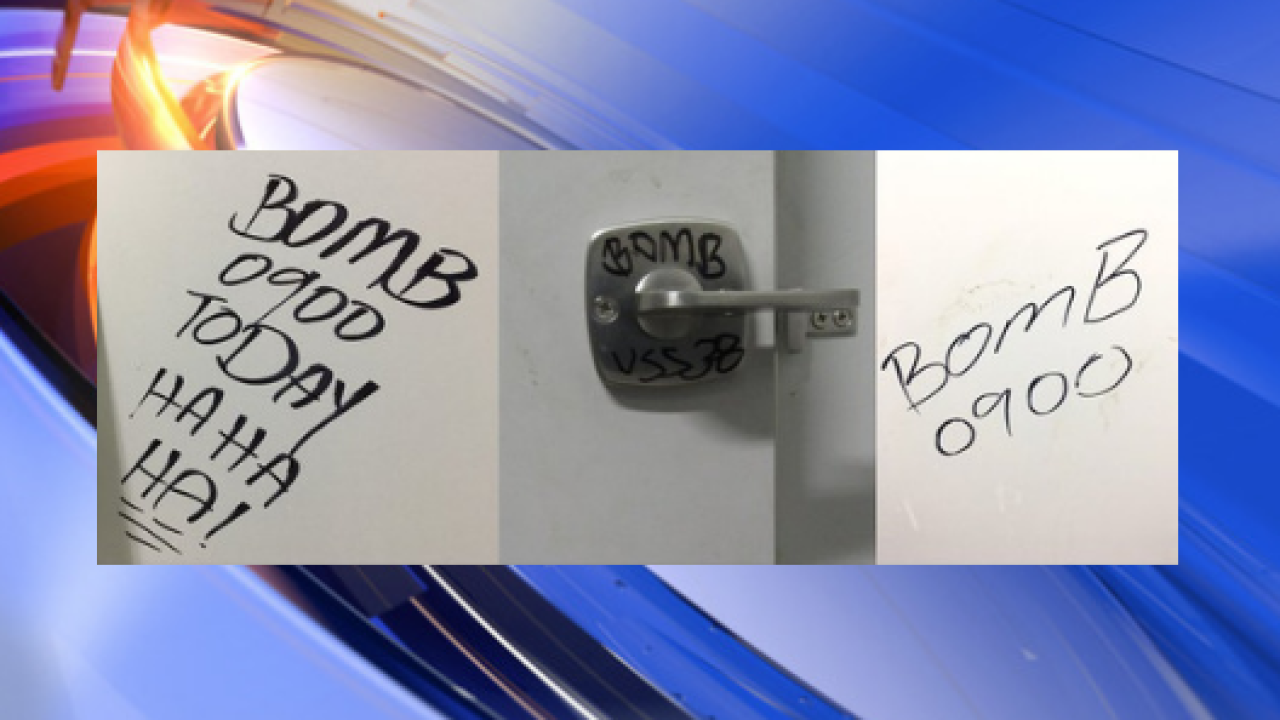 NORFOLK, Va. – The Naval Criminal Investigative Service is offering a $1,000 reward for information on a bomb threat that left Norfolk Naval Shipyard on lockdown February 14.

A threatening message was discovered on a restroom wall at the shipyard around 9 a.m. that day, coinciding with “false alarm” reports of an active shooter at the shipyard.

Norfolk Naval Shipyard said at the time that it planned to work with NCIS to fully investigate the matter.

To report a tip to NCIS, call its local field office at (757) 444-7327 or submit a tip through its web and smartphone app. Reporting is anonymous.