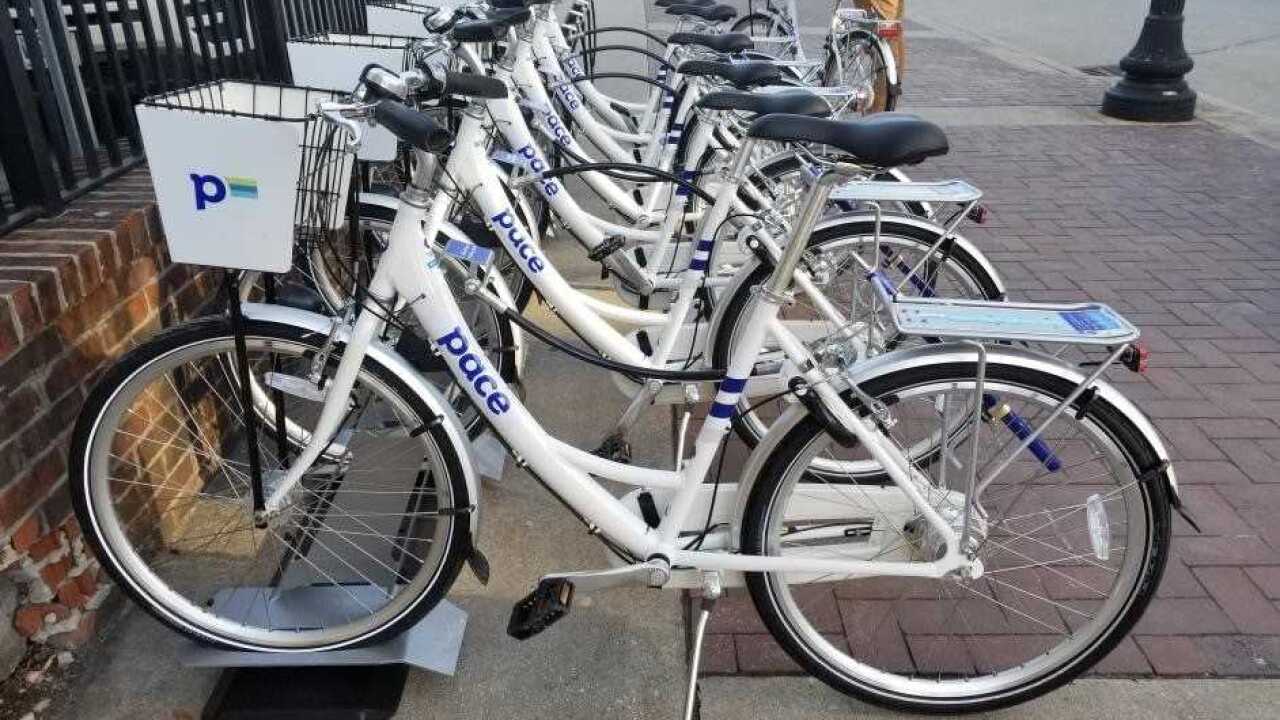 The City of Norfolk said its fleet of Pace bikes were overhauled over the winter, and will roll out Friday with 200 bikes and 39 stations around Norfolk. According to a release by the city, the program has been updated to include new features, including new pricing options that will make it easier to ride.

According to the program’s unlimited website, pricing starts at $1 per 15 minutes, and unlimited 30-minute rides for a month start at $4.99 for the first three months. Students, seniors, active-duty military and veterans automatically receive half off of the monthly plan.

To celebrate the program’s re-launch, a group ride will be held beginning at noon at City Hall’s Civic Plaza.