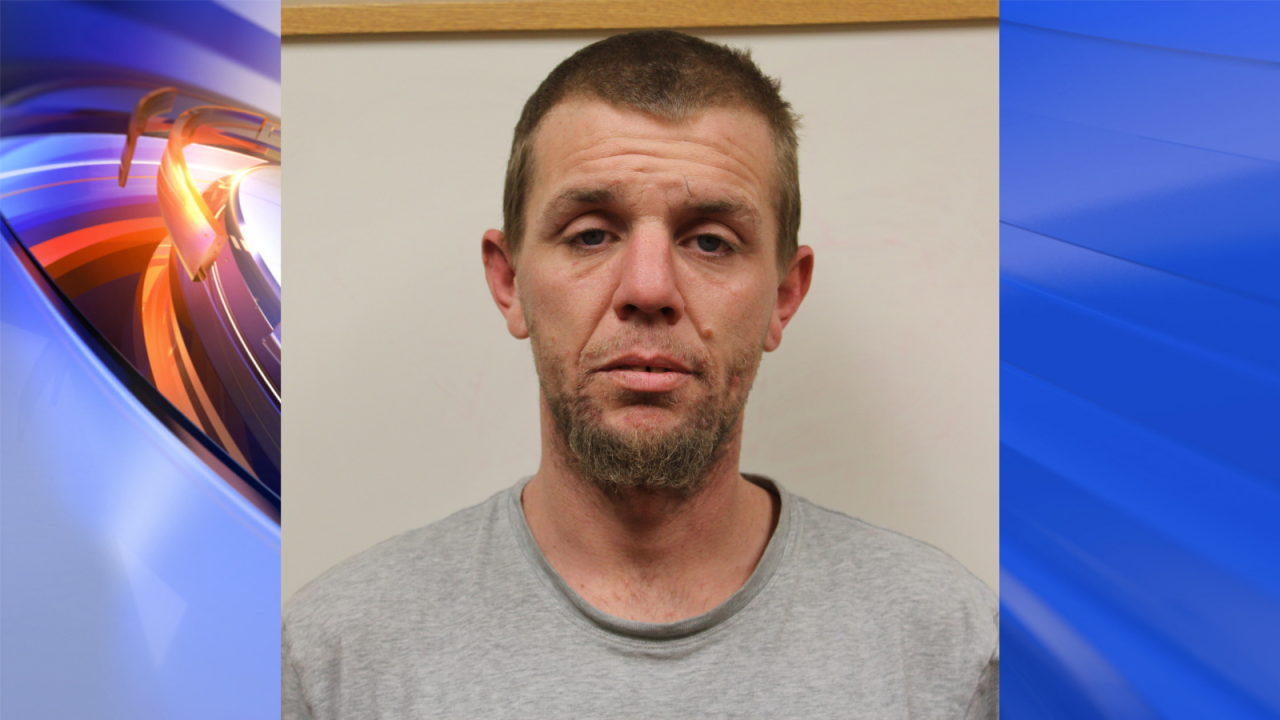 GLOUCESTER Co., Va. – The Gloucester County Sheriff’s Office responded to a robbery that happened at a 7-Eleven Friday.

The 7-Eleven involved is located in the 5100 block of George Washington Memorial Highway.

The suspect allegedly implied that they had a weapon and demanded money before fleeing in a vehicle.

After police surrounded the area, the suspect was located and arrested  a short distance from the scene.

The suspect was identified as 34-year-old Shane Phillip Van Cleave of Gloucester. He has been charged with robbery and is currently being held in the Gloucester County Jail on no bond.

There were no injuries reported from the incident. There is no further information at this time.