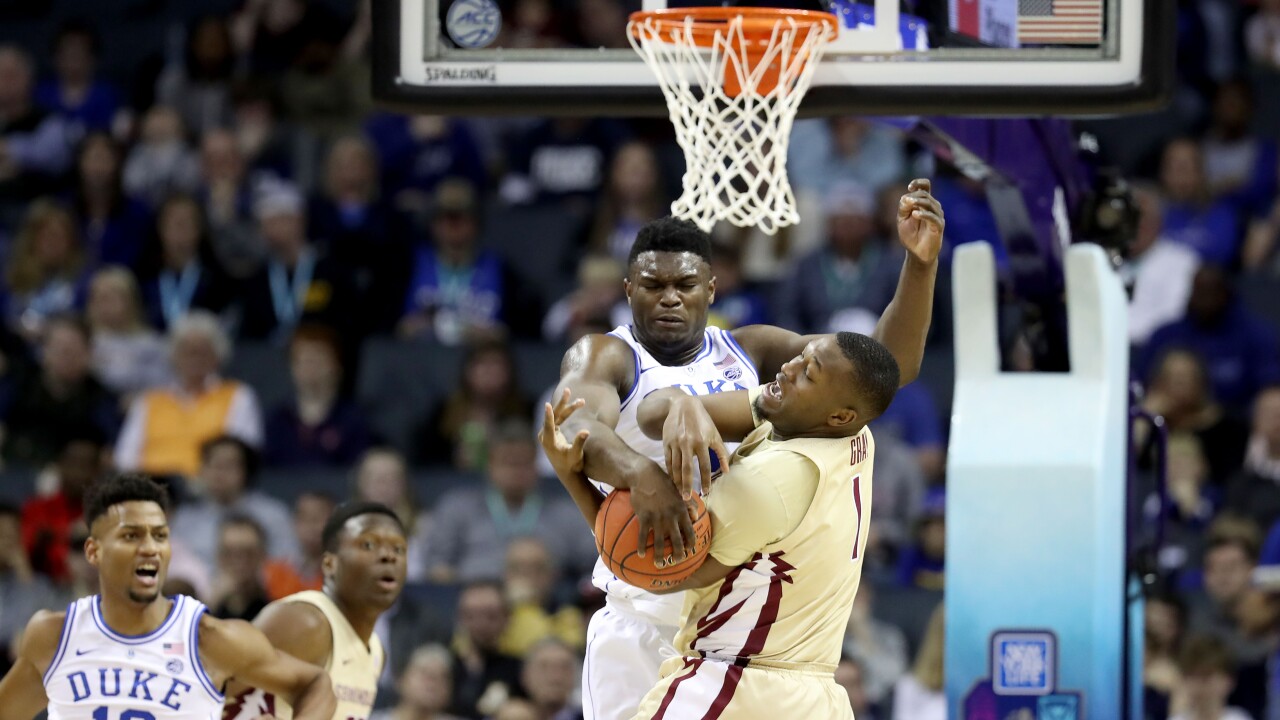 On Saturday in the ACC Championship game, the Blue Devils opened the second half on a 22-8 run to create distance from No. 4 seed Florida State and defeat the Seminoles 73-63 .

This is Duke’s 21st ACC Championship, and 33rd appearance in the title game.

The Blue Devils, likely to be a No. 1 seed, will find out their destination Sunday on News 3 at 6:00 p.m. during the NCAA Selection Show.