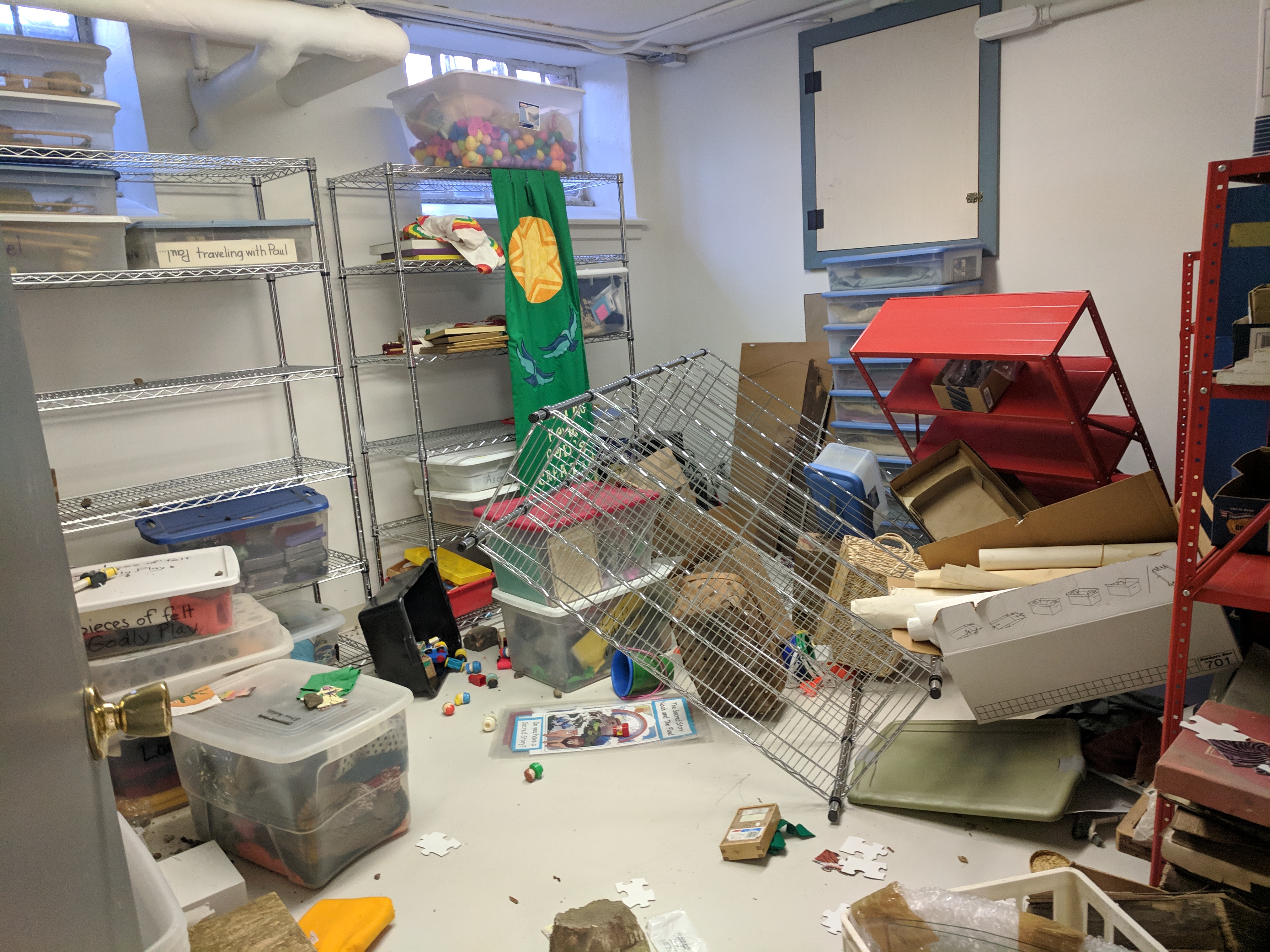 NORFOLK, Va. – Norfolk police are investigating a burglary and vandalism that happened at a historic church.

Around 11:00 a.m., police responded to a commercial burglary at the Saint Paul’s Episcopal Church located in the 200 block of Saint Paul’s Blvd.

When units arrived, officers found several shattered windows and began to smell gas coming from inside the church.

As a result, Norfolk-Fire Rescue responded and stopped the gas leak. Officers then entered the church and found that a room within the church had been vandalized.

Detectives are currently investigating this incident as a burglary and no other places of worship in Norfolk have been affected, according to police.

If you have any information that can help police, call the Norfolk Crime Line at Line 1-888-LOCK-U-UP or submit a tip through the P3Tips mobile app.

This story will be updated as information becomes available.