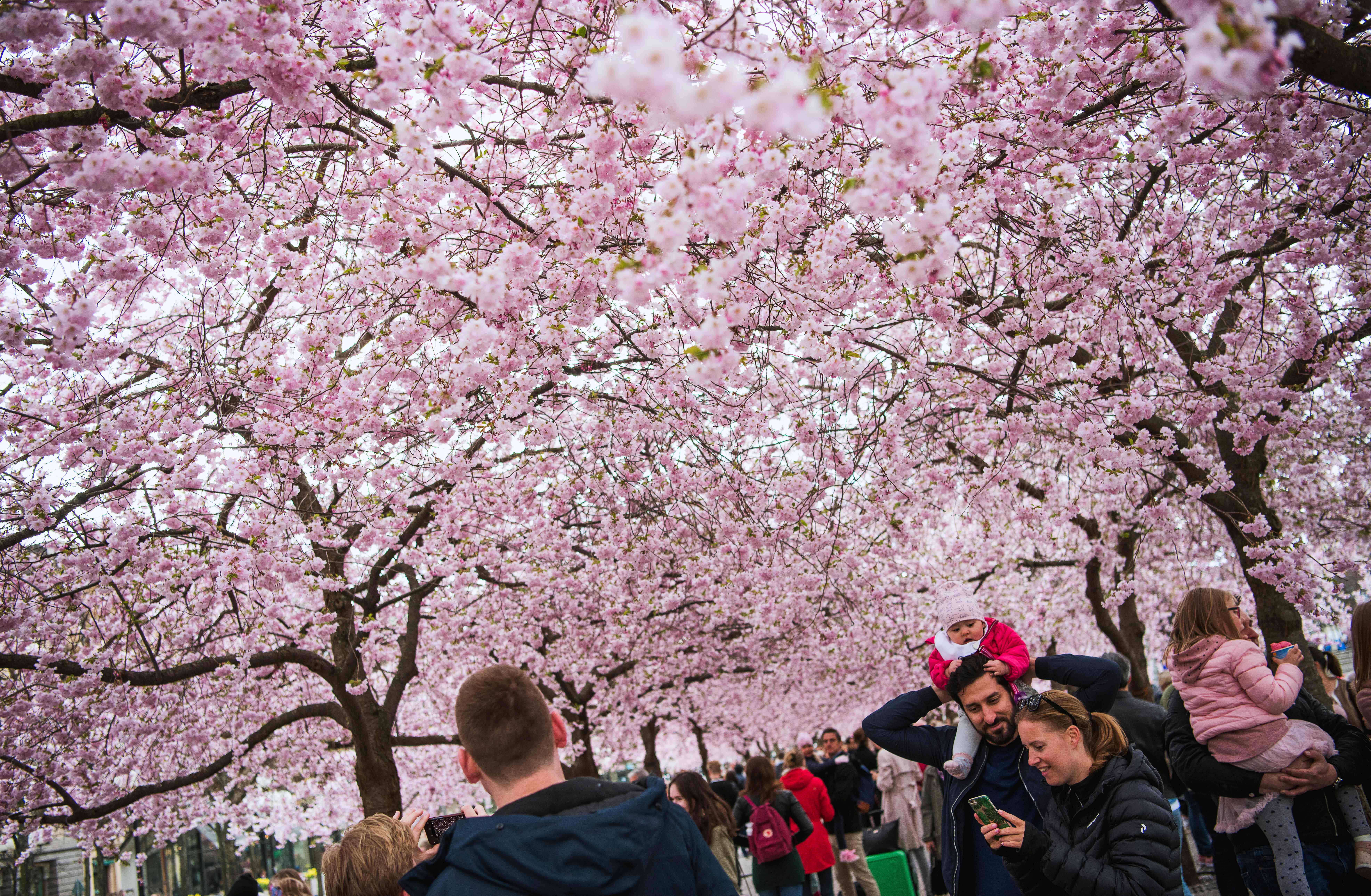 You can celebrate with some of the prettiest blooms around at Red Wing Park during their annual Cherry Blossom Festival. The festival is free and guests will get to experience diverse programs with traditional Japanese music, art and culture.

The event was originally scheduled to take place on Saturday, April 6, but due to anticipated inclement weather it has been moved to Sunday, April 7. It will still be held from 12 – 4 p.m. at Red Wing Park off General Booth Blvd.

There will be concessions available for purchase while you celebrate spring, peace and goodwill during the blossom season with Virginia Beach’s Sister City, Miyazaki, Japan.

Red Wing Park is home to 150 Yoshino Cherry Blossom trees, donated as part of the Miyazaki Garden expansion plan and planted by the Japan Educational Cultural Center and the Miyazaki Sister City Committee in 2005.