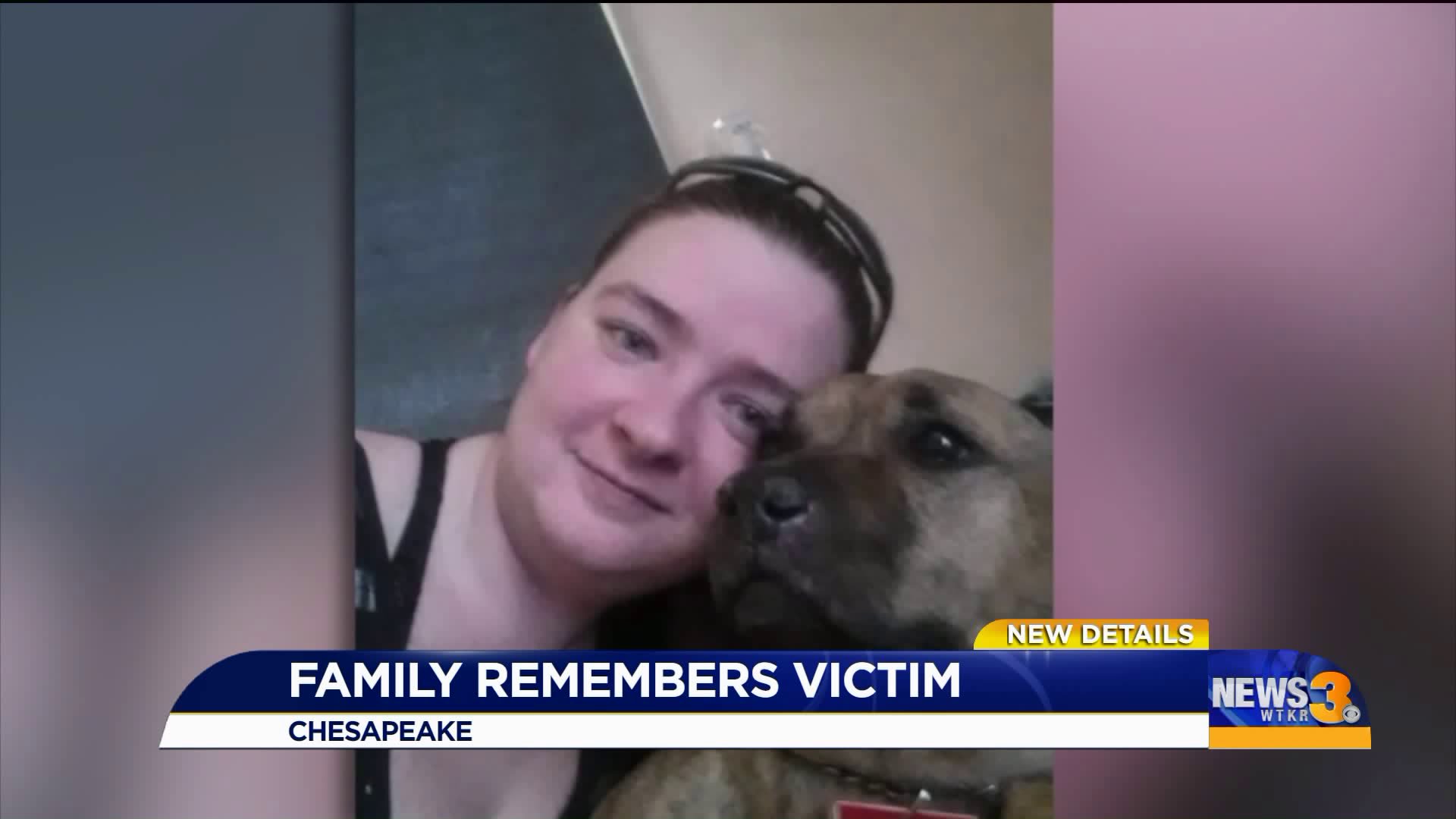 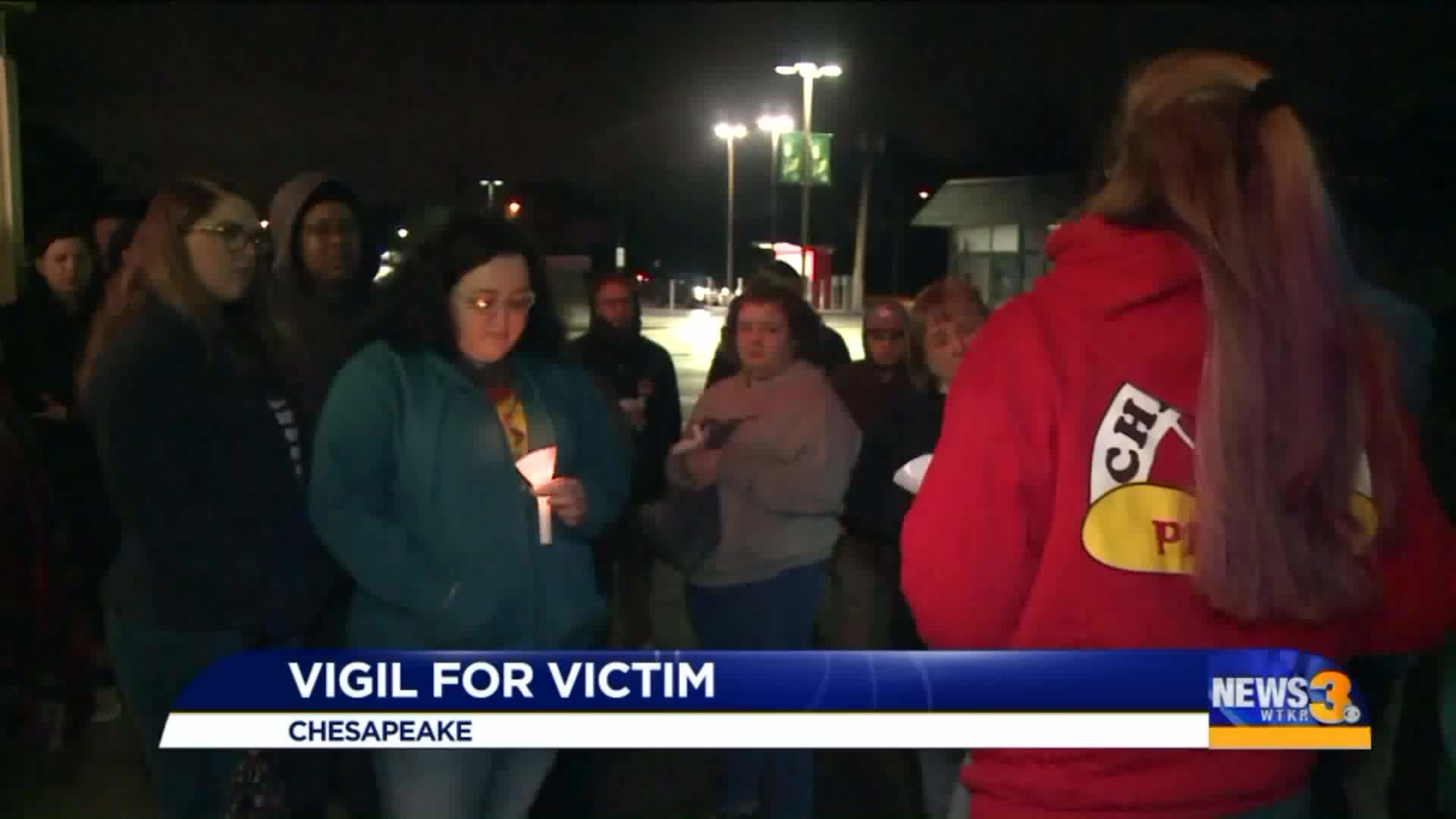 CHESAPEAKE, Va. - A family is mourning after a female pizza delivery driver was found shot to death inside a vehicle last week.

Authorities have identified the driver as 30-year-old Stephanie Brainerd of Virginia Beach. Her husband told News 3 the mother of two worked for Chanello’s Pizza.

As you can imagine, Brainerd's family is still grieving, and they're asking to keep their family in thoughts and prayers.

News 3 spoke with Brainerd's sister, Chrissy Wood, who says that she was a remarkable woman who was very dedicated to her children.

"She was all about her kids and that was the best thing as a mother she could do was spend as much time as she could with her kids," Wood said.

The family is just beginning to grieve the devastating loss of the 30-year-old Virginia Beach woman.

Around 9:44 p.m. on March 14, officers responded to the Marina Point apartment complex in the 1300 block of Canal Drive for a report of shots heard in the area. Once they arrived, they found Stephanie shot to death inside her car.

"The people that did this to my sister took away not only a sister, a daughter - they took away a mother of two young children who have to live with us with no mother for the rest of their life," Wood said.

Wood says she will remember her sister for her kindness and compassion.

"She was a very selfless person she would give you anything she possibly could to make life easier for another person," she said.

One of Brainerd's coworkers, Edward Wiseman, confirmed that she was making a delivery at the apartment complex where she was killed.

Wiseman also told News 3 she borrowed his car so she could make the delivery. He said Brainerd was staying with him and his family while working to get back on her feet.

Though her sister may be gone, Wood says she will not be forgotten. As more of Brainerd's loved ones are trying to wrap their heads around her being gone, police are asking anyone with information to come forward.