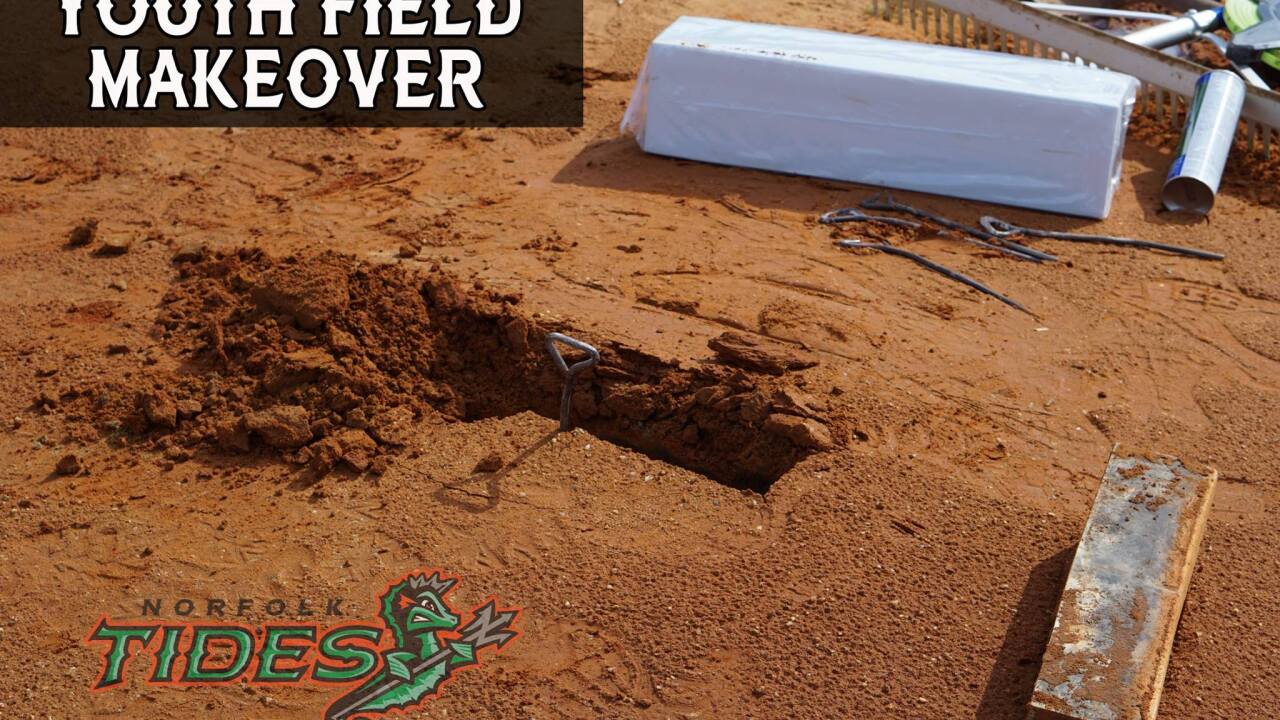 According to a tweet by the Tides, Ocean View received more than 2,300 votes in the contest, and its field will be renovated during the month of April.

The field makeover will include an upgrade to the playing surface, as well as improvements to existing dugouts.

Previously renovated fields include Gloucester Youth Baseball in 2016 and Little League National in 2015.