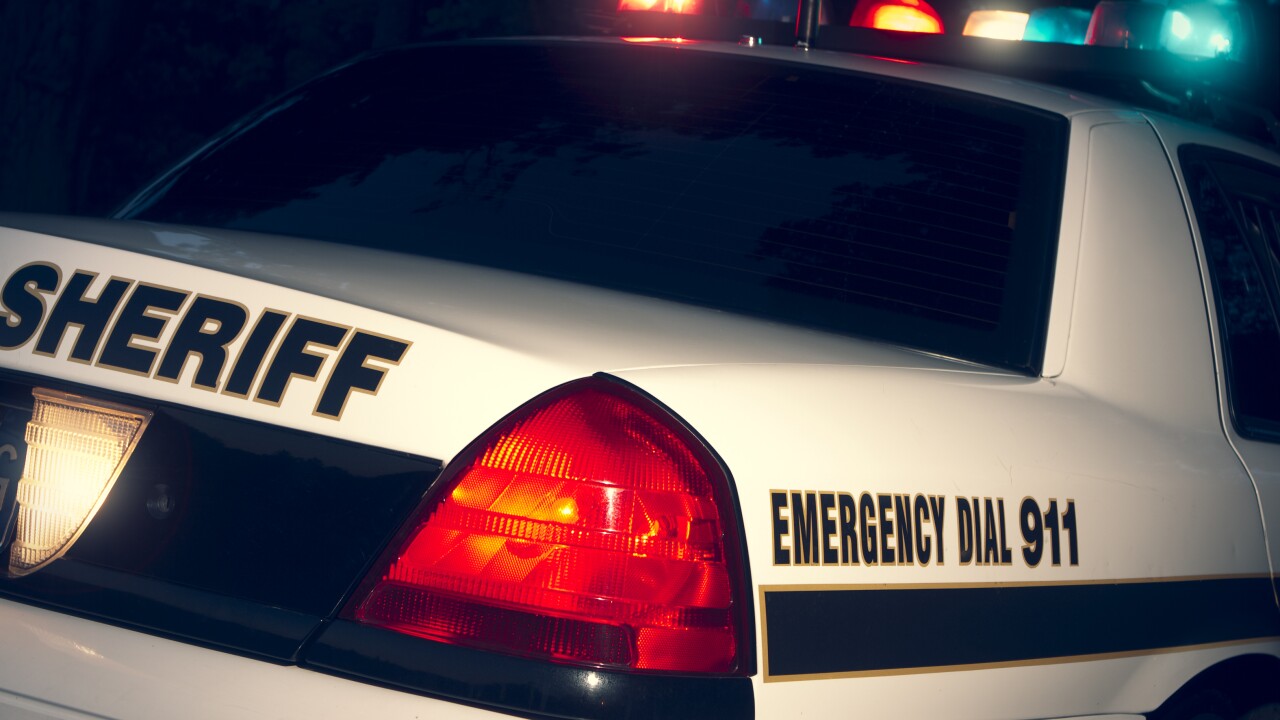 A Sheriff at the scene of a crime. Lights are flashing. Note: image is cross-processed.

HAMPTON, Va. – The Hampton Police Division is investigating after a robbery and carjacking that took place early Sunday morning.

According to the department, at approximately 1:05 a.m., Public Safety Communications received a call in reference to a robbery and carjacking that had just occurred in the area of Evans Street and Briarfield Road.

Further investigation revealed that the victim, a 38-year-old Hampton woman, was sitting in her vehicle when two unknown suspects approached the vehicle, displayed a firearm and demanded her vehicle.

The suspects fled the area in the victim’s black Dodge sedan, heading towards Rockingham Drive.

Anyone with information in this case is asked to call the Crime Line at 1-888-LOCK-U-UP or to submit a tip through the P3Tips app.