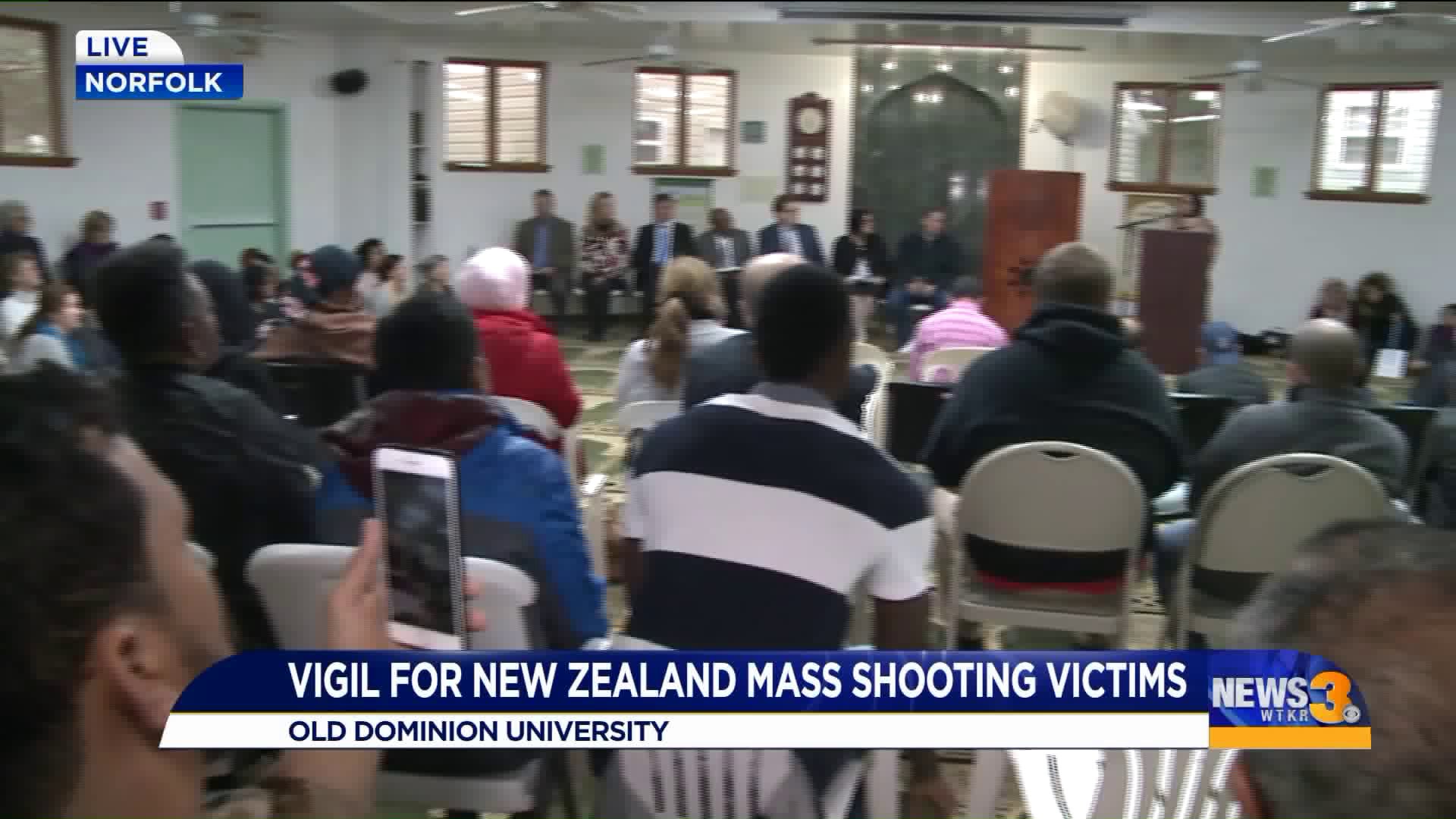 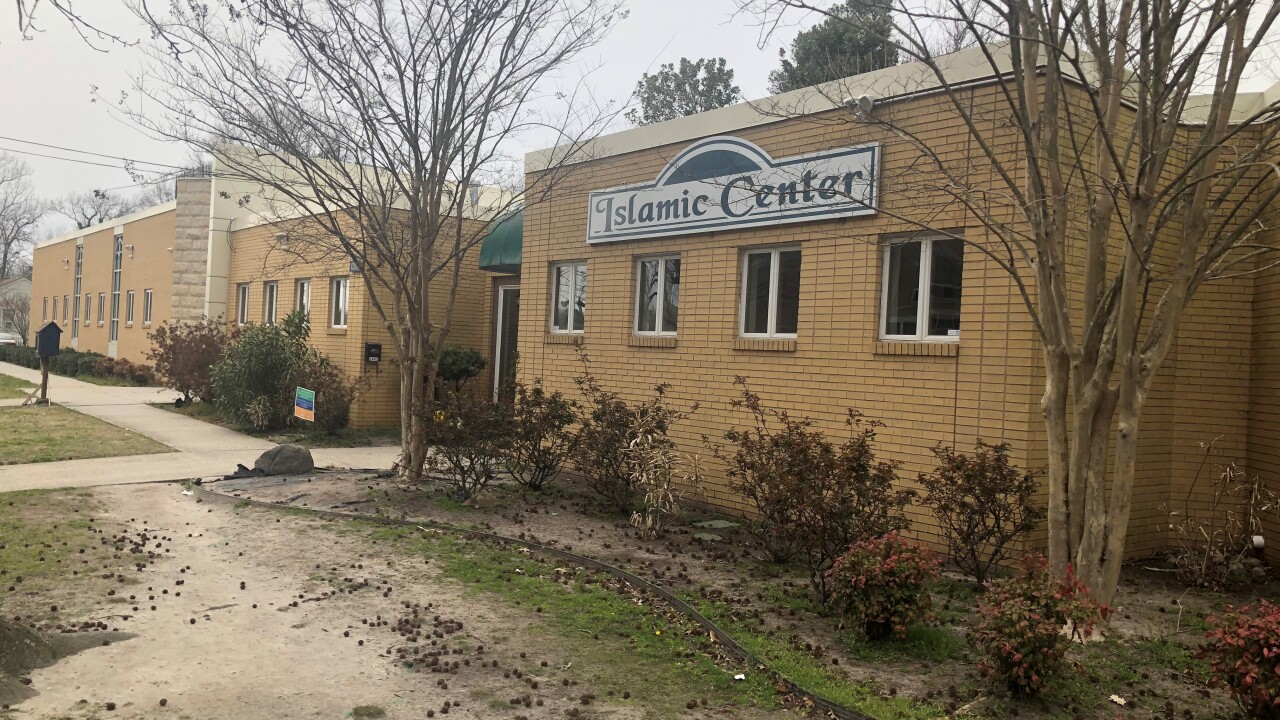 The Muslim Community of Hampton Roads, along with the ODU Muslim Student Association, held a vigil Monday night at the Islamic Center on 49th Street.

The vigil showed support to the Muslim students, faculty, staff and community members.

Last week, at least 50 people were killed and 20 seriously injured in mass shootings at two mosques in the New Zealand city of Christchurch, in a carefully planned and unprecedented attack that has shocked the usually peaceful nation.

The staggering death toll from the mass shootings at two Christchurch mosques has climbed to 50 over the weekend, New Zealand Police Commissioner Mike Bush said.

Click here for more coverage on the mass shooting.